The Football Association have described their decision to add a winter break for Premier League clubs from 2019-20 onwards as, "a significant moment for English football". The break was announced earlier today and will take place in February, which will last two weeks, with five matches being played on each weekend, leaving a two week break for each club.

This decision has long been sought after by managers such as Jurgen Klopp and Pep Guardiola who have arrived in England from the top leagues in Spain and Germany, where substantial winter breaks take place. Along with the top divisions in Italy and France, as well as the Netherlands.

When managers of the Premier League have complained in the past about the compact schedule of the festive period, they are referring to the schedule at the end of December through to January as clubs tend to have 4 games in 10 days, depending on when they play during the 3rd round of the FA Cup. These matches should (and probably will) never be changed by the FA as these are the games many fans look forward to the most throughout the year, during the national holidays, fans are able to travel with their families to support there team a number of times over a short period, and we must remember football wouldn't be the greatest sport in the world without the fans.

The Football Association have claimed that this decision "will greatly benefit club and country" as British clubs look to make it back into Europes elite. 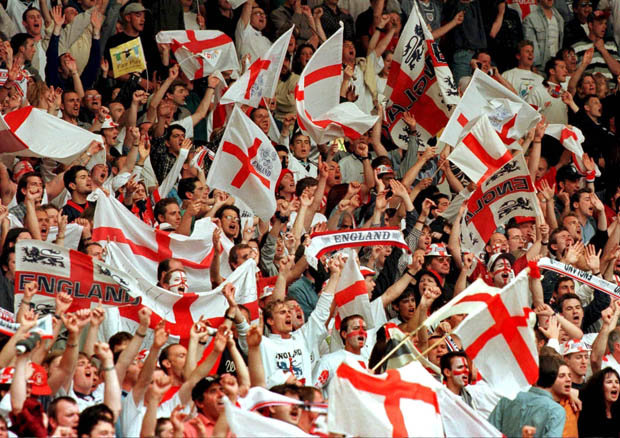 So as this traditional period will never be changed, you must wonder why the FA have chosen the beginning of February, a time when many clubs don't need to complete a compact schedule as they have exited the FA Cup early therefore not needing to play the fifth round, and you'd expect the higher calibre of clubs in the Premier League to have enough players to rotate if players are feeling tired.

The EFL schedule will remain the same which shows that teams can get through the busy period as many clubs have to complete 46 fixtures a season as well as the cup matches and potential play offs. You never hear of players complaining about having winter breaks, as they are playing the game they love on a regular basis, but it is the managers, as each game is worth so much money now it means every match is so important.

Since the decision was announced earlier today, fans have taken to social media to give their opinion on the decision by the FA, with some believing that all the old school traditions of the English game are being taken out:

While some believe it will just give clubs to advertise their clubs abroad:

One thing is for sure and that is that Gary Lineker will definitely be happy with the news:

Will this new winter break help English clubs be more successful in Europe? Let us know by commenting below, or tweeting us @AllOutFootball_ with the hashtag #AOF.