Most, if not, all Manchester United fans are saddened and unhappy at the current state of the club. With the historical successes of Sirs Matt Busby and Alex Ferguson, many United fans have been accustomed to success or at least being somewhere near the top. The current United side is quite clearly not at that level under club legend Ole Gunnar Solskjaer. Despite this, United must stick with the Norwegian and allow him to build his own team. Ole was appointed caretaker manager of United in December 2018, following the dismissal of Jose Mourinho. He made an immediate impact as a rejuvanted United thrashed Cardiff City 5-1 away from home. United then enjoyed a fine run of form under Ole, rising to 4th in the table by March as well as knocking Paris Saint-Germain out of the Champions League against all odds with a 3-1 victory at the Parc de Princes. It was from that game forward that the form started to decline which saw United end up in 6th position in the Premier League and being easily knocked out of the Champions League by Barcelona, subsequently failing to qualify for next season's competition and dropping into the Europa League.

During the summer transfer window, Ole had the opportunity to make his mark on the team. The exciting arrival of young Welsh winger Daniel James from Swansea City brought about optimistic vibes along with right-back Aaron Wan-Bissaka from Crystal Palace and established England centre-half Harry Maguire from Leicester City. More signings were expected with major speculation around Bruno Fernandes and Paulo Dybala but neither came to light. Ole strongly stated after the humiliating 4-0 defeat at Goodison Park to Everton in April that some of the players on the pitch that day would not be at the club next season. Romelu Lukaku and Chris Smalling (who both started that day) have gone, Smalling albeit on loan. In addition, Ole has offloaded Alexis Sanchez on loan and Matteo Darmian. 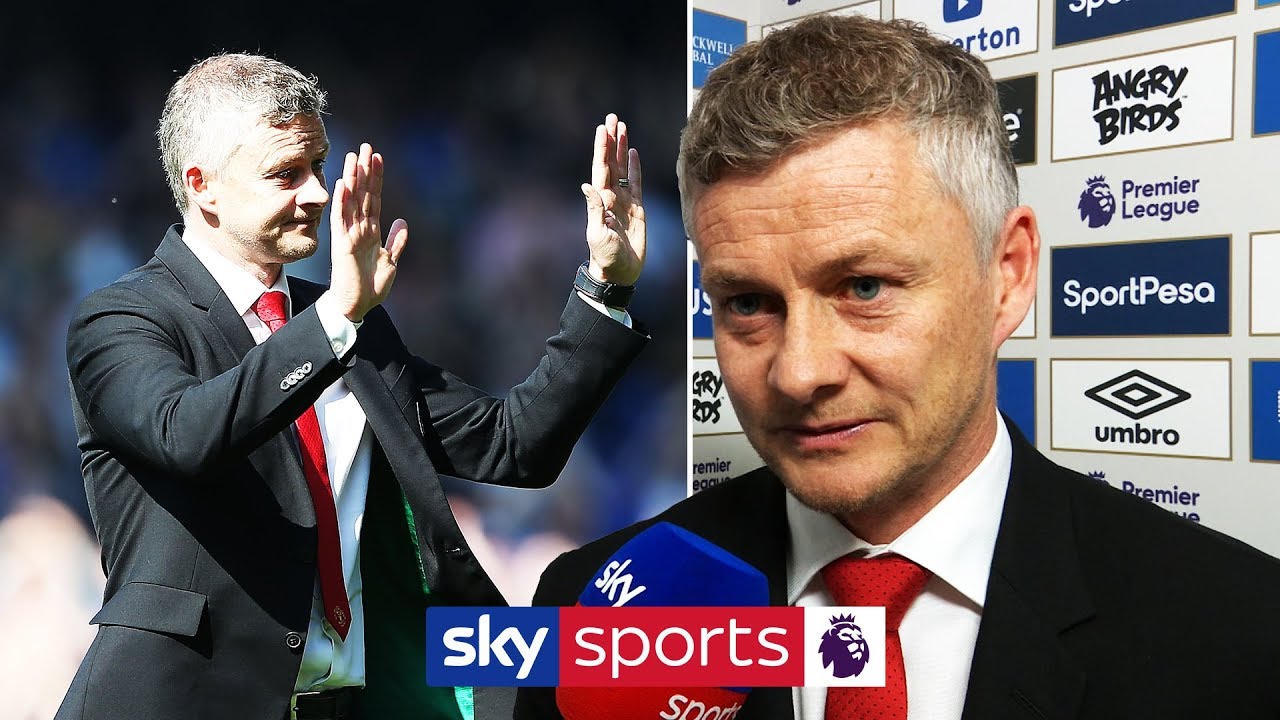 Now, after a disappointing start to the 19-20 season, Ole is already placed under intense scrutiny from the press and United fans which is to be expected. However, the are four key reasons as to why he should definitely not be sacked and given all the time he needs to build his own team and make United a challenging team again:


To sum it up, Ole has inherited an average team and not a side that is going to challenge for major honours. To put it into perspective, he hasn't even been there a year yet. What are fans expecting? He has made three signings all of whom have made a positive impact and there are certainly more to come in the coming windows. Aside from the Everton game in April, Ole has protected his players when the media have pushed him in post match interviews and this is a squad that he clearly isn't happy with. Ole must have the time to build his own team and philosophy and it could take a few years; but what is the alternative? If a new manager comes in, will he fix the problems that are there in the short-term as well as the long term any faster than Ole could? No, he couldn't. Ole Gunnar Solskjaer is the manager of Manchester United and he needs support from his fans not calls for his head.