When the 2018 World Cup begins in Russia in 3 days time, the fans excitement will be running high, whilst the clubs with players competing will be watching closely, because they know if one of their players over-performs then they may have a chance of pocketing a pretty penny as the top clubs will begin to circle. 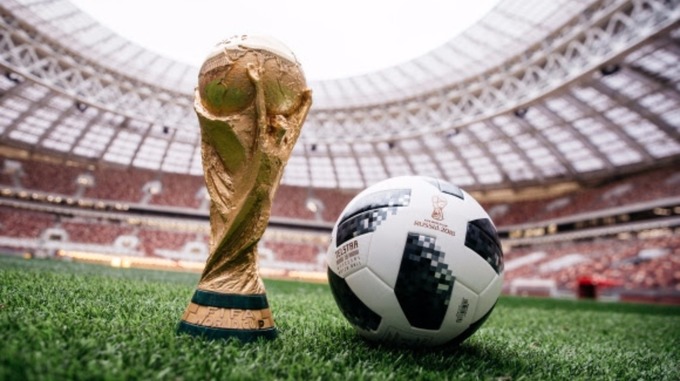 It is a well known fact that the valuation of a player will rise dramatically if they have performed well in a top competition such as the Euros or the World Cup. Hal Robson Kanu is a great example of this, scoring important goals for Wales in Euro 2016, earning him a move to the Premier League, but James Rodriguez is probably the player that will spring to many peoples minds when this is mentioned.

The Columbian led his team to the quarter finals before being knocked-out by the host nation Brazil. Rodriguez had a mesmerising tournament, leading the team, which were without prolific striker and Monaco teammate Radamel Falcao, scoring six goals and while assisting five others (including that sumptuous volley in the last 16 against Uruguay which has been described as "one of the greatest goals the World Cup has ever seen."), which won himself the Golden Boot with many arguing he should have won the Golden Ball over Lionel Messi.

It was these performances which earned the 26-year-old a move to Real Madrid on a six year contract for  £63 million. Not many would have guessed a player like Rodriquez would have been destined to grace the Bernabeu quite so soon, but as stated, it was his World Cup performances that gave him the platform.

Another player to benefit from the 2014 World Cup in Brazil was Mexican goalkeeper Guillermo Ochoa, who pulled out a series of stunning performances, notably against Brazil in a 0-0 draw and also against the Netherlands in the round of 16 where Ochoa was named Man of the Match but couldn't stop a 91st minute penalty to send the Dutch through. Though Ochoa's performances hadn't gone unnoticed as he earned a move from relegated Ajaccio in Lique 2 to Malaga in La Liga, also being linked with a move to Liverpool the following January.

With a month of football coming up, scouts will be alert as agents look to take advantage of opportunities for their clients. It's important to buy players early so that they can focus on the World Cup with no worries about their parent club and also so that a potential new club isn't financially demonised when an extra zero is put onto the end of the price tag and wage demand.

Manchester United tend to get their business done early with the acquisitions of Luke Shaw and Ander Herrera even though the latter didn't take part in the World Cup. They have taken the same approach this time round, signing Fred in the last week meaning the player and club can focus on the World Cup without worry. 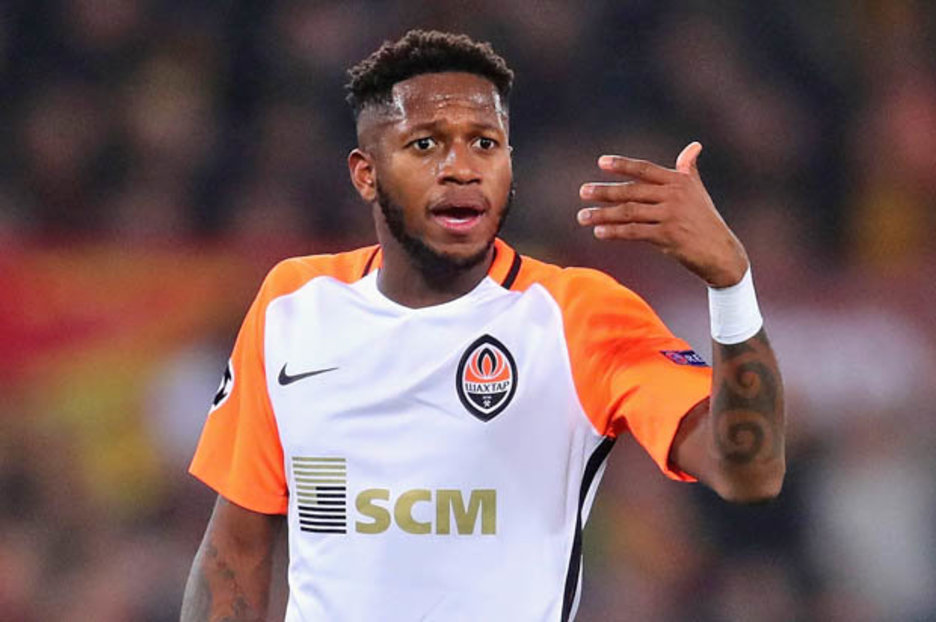 With Liverpool stuttering on the Nabil Fekir deal, they may want to make their decision sooner rather than later because the Frenchman could turn more eyes if he performs well for France, meaning his price could well be double, onto the high amount he is already supposedly worth.

With there being more and more different clauses and conditions being added into contracts, not to mention agent fees, every player is worth more than than a player of their ability a decade ago, so clubs need to be wise when purchasing players and perhaps doing it before the World Cup begins is an intelligent way of approaching this.

Should clubs look to sign players before the World Cup begins? Let us know by commenting below, or tweeting us @AllOutFootball_ with the hashtag #AOF