Uncertainty feeds debate, which makes this the ideal time for us to discuss the finer points of football, in the absence of any actual matches. A fundamental question which we are likely to see answered in the coming months is the issue of who truly holds power in world football. As different actors compete to apply their own vision of how to restart football, we will gain greater clarity about who really runs the game.

Among the actors which will attempt to assert their control are the official bodies responsible for the governance of the game: FIFA and domestic Football Associations. In decades gone by it would certainly have been these bodies who would have mapped out football’s response to this sort of crisis, as these custodians of the game had the legitimacy to act in the interests of the sport.

However, their legitimacy has been so harmed by the recent FIFA corruption scandals, as well as the farcical implementation of VAR, that these bodies have come to be seen as a joke. The word of such organisations counts for little at the best of times, especially when the state government itself is taking such an interest in sport in the present climate. Without the trust of the sport, FIFA and the FA have no power so they will not be able to lay down the law as they were in the past.

Clubs will have a key influence on the resolution of the current crisis because their participation is, by definition, required for there to be a return to football. However, all clubs have their own self-interested reasons for favouring their chosen solutions, so it is impossible to find an objective view for the good of the game. Every club has its own reasons and all claim to be acting on behalf of the game, with many threatening legal action if a different path is chosen.

While Liverpool will do everything in its power to prevent the season being voided meaning it is not awarded its first Premier League title, at the other end of the table Norwich is insisting that circumstances dictate that the Premier League must simply start again from next season. The lack of objectivity and unanimity on display means that clubs could cancel out each other’s bargaining power, meaning that nobody gets their favoured outcome. 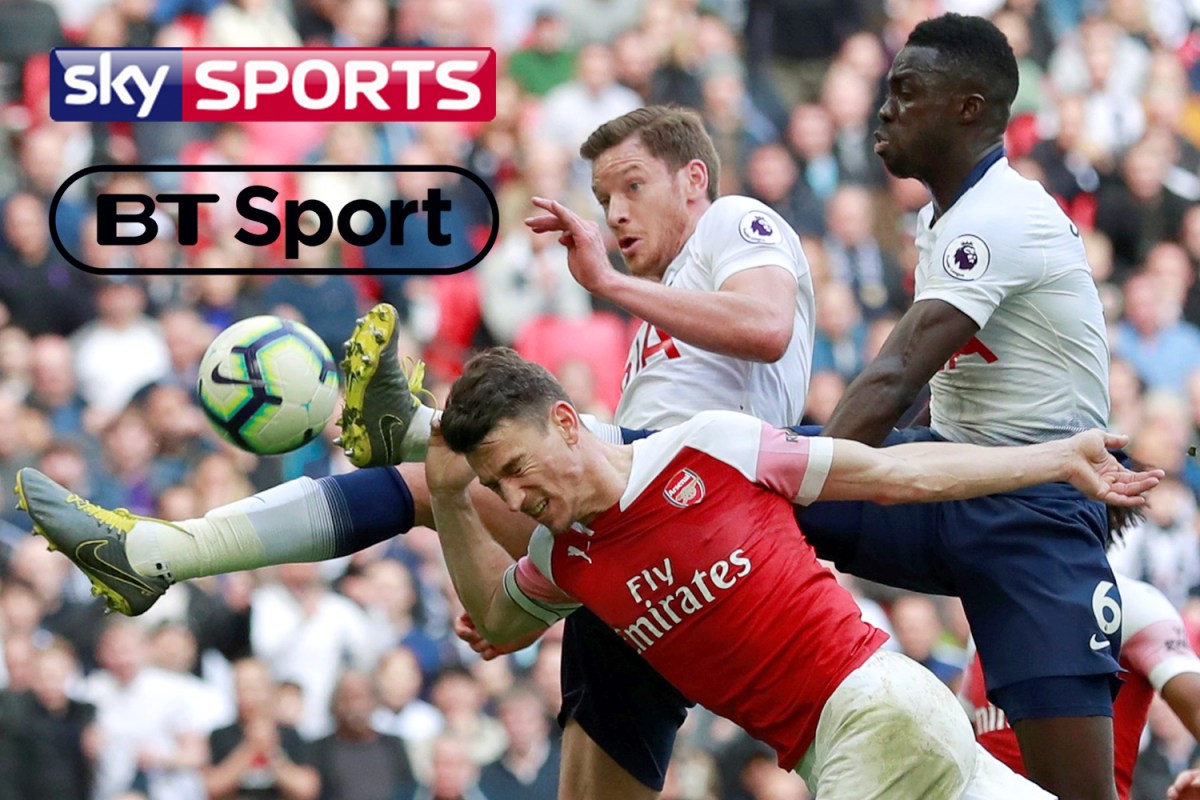 Instead, the substantial pulling power of broadcasting companies such as Sky and BT will prove very difficult to resist. Such is the reliance of clubs on TV money, that payments have had to be frontloaded simply to get clubs through the immediate loss of income that suspension has caused. According to The Times the average League One and Two club is reliant on ticket sales for 40% of their income, meaning that they simply will not be able to survive without the help of television money.

In addition to this, if football is initially to recommence with matches behind closed doors, TV companies will play an integral part in broadcasting matches into people’s homes. Football will be reliant on broadcasting companies for the next season at the very least, which could make their demands for the future of the game very difficult to resist.

The only group which I could see being able to stand up to the broadcasting companies are the players themselves, given the commercial value they now hold. Player power has become a buzzword in the last couple of decades, as players are now less prepared to carry out the orders of managers and clubs without question. It is commonplace for players to go on strike when forcing a move, and a host of managers have found themselves unemployed after losing the dressing room. 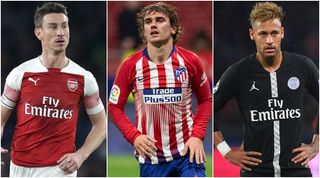 An estimated 56 days would be required to complete the English professional season, with games having to be played at much more regular intervals than normal. There have even been suggestions that a conclusion could be reached wherein clubs would have to play with only a day or two of rest between matches. However, given the physical and mental exhaustion that this would cause for players, their agreement would be necessary for a solution to be reached.

Matches simply cannot take place without players, and it is not foreseeable that players could unionise to resist any attempt to force them to play. There have already been rumours of an attempt led by Dave Kitson to replace the PFA, while rugby union has seen a breakaway players’ union led by Ellis Genge, prompted by the sport’s handling of the coronavirus. The opinions of players will have to be taken into account if the powers that be wish to avoid a similar phenomenon in football.

The decision-making on how to restart football will be a four-way power struggle, mostly dominated by players and broadcasting companies. Rather than simply deciding how to recommence football, the conclusion of this struggle will have major implications for who really holds the power. However, the sad fact is that fans will have no say whatsoever; we will just be forced to accept whatever self-interested agreement is reached, and make the best of it.