Much is made of how clubs qualify for the Champions League. In case you are unfamiliar of the qualification process, here is how it stood for the 18/19 season.

The top four teams from the top leagues in England, Germany, Italy and Spain all advanced straight to the group stage, meanwhile the top three in France get automatically put into the groups. Russia gets their top two teams in at the group stages.

Only the champions of the top divisions in Portugal, Ukraine, Belgium, Turkey and the Czech Republic go straight to the group stages, with the second placed team in these divisions having to go through qualifying rounds.

The winners of the top leagues in Romania, Denmark, Belarus and Croatia enter in the second qualifying round.

This leaves four countries. The champions of Andorra, Kosovo, San Marino and Gibraltar all enter in the preliminary round.

Just over a quarter UEFA’s member nations get more than one team in the competition. Half of the teams in the group stages come from just four countries. How is this fair?

The first issue would be numbers. Assuming each country gets one team, there would be 54 sides, which would mean you couldn’t have groups of four.

It could mirror the Europa League in having 64 teams and 16 groups. However, this would mean adding ten teams. So perhaps the top ten UEFA nations could each get an extra team. If this were used in the 18/19 season, Spain, Germany, Italy, England, France, Russia, Portugal, Ukraine, Belgium and Turkey would all get two teams.

So, using the 64-team format and basing it on the league tables from the 17/18 season, here are the teams that each nation would get: 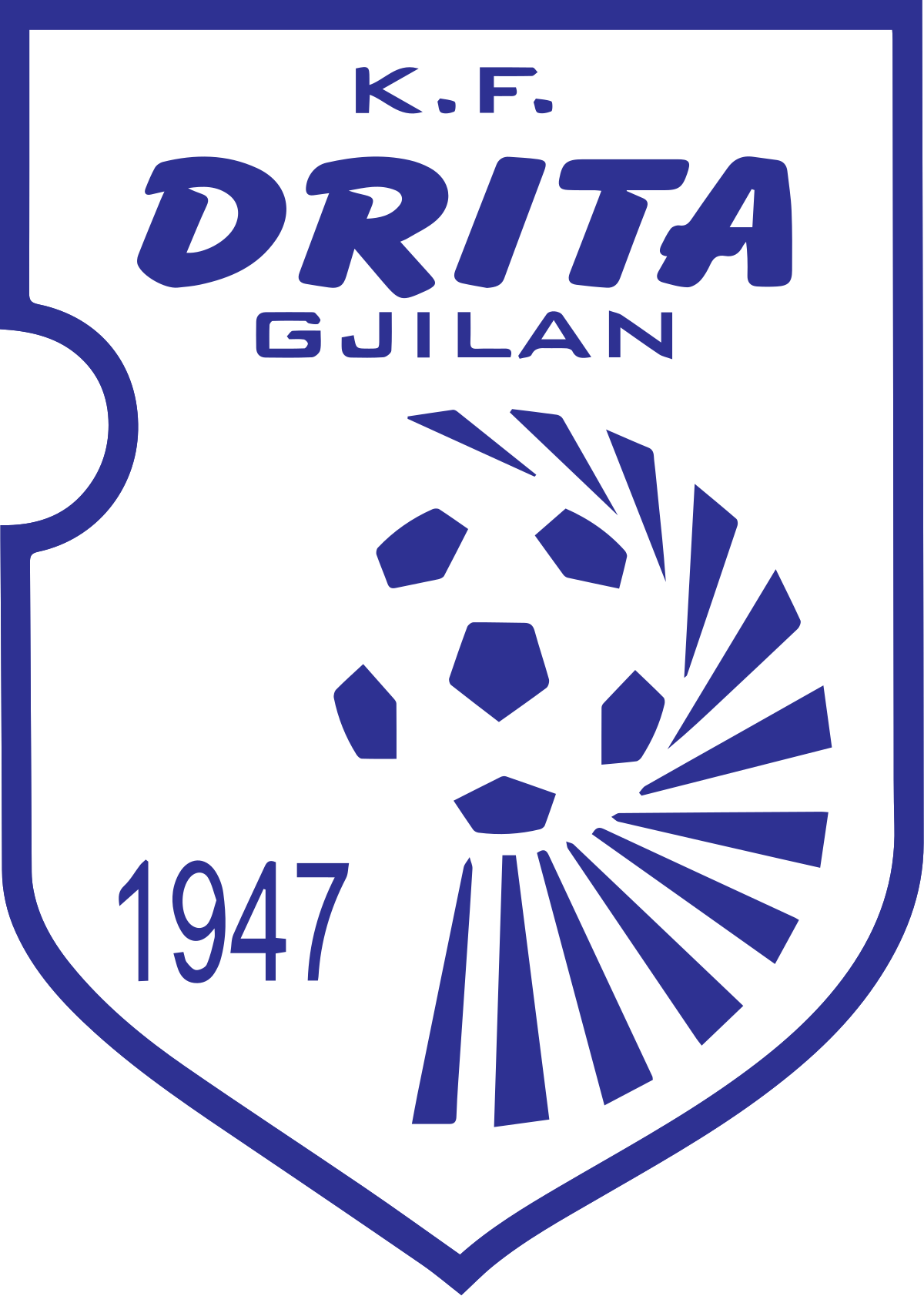 An interesting line up, with every UEFA member nation represented. This would truly be the Champions League. How can finishing fourth in your division constitute being a champion?

La Fiorita have never won a European game in their history which would be potentially interesting if they come up against the likes of Barcelona.

But, to avoid any double figures wins, it would be a great idea to place teams in groups based on their ability. So, if there were 16 groups, you could have FC Drita, La Fiorita, FC Santa Coloma and Lincoln Red Imps in the lowest ranked group, then Barcelona, Bayern, Juventus and Man City in the highest ranked group.

This would give the smaller teams a chance to progress in the competition and generate income that they may rely on.

Obviously the downside would be the fact that there would be some thrashings and it may not be as competitive, but surely it would be far more interesting.

What’s more, it would give the teams in the top leagues more of an incentive to succeed, thus making these divisions more competitive.

In an age where Real Madrid have won the title three times consecutively, and have been in four of the last five finals, surely the competition needs an injection of unpredictability.

However, the reason this won’t change comes down to one key word. Money.

UEFA is corrupt in many ways, as we know, hence why nothing will change. If they had the wider interests of football at heart, then they would cease to allow four of its member nations to monopolise the competition.

But we don’t live in an ideal world.

What do you think of these ideas? Would you prefer a reformation of the Champions League or would you retain the current system?