Were Manchester United right to tie Marouane Fellaini down to a new two-year deal?

It was announced this afternoon that Manchester United midfielder, Marouane Fellaini had signed a new two-year deal to remain at the club. The Belgian international's initial contract was set to expire on 30 June this year and it was looking almost certain that his time at Old Trafford was coming to an end after failing to nail down a first-team spot during the 2017-18 season. However, Fellaini's new deal at United will see him remain stay in Manchester until at least 2020. 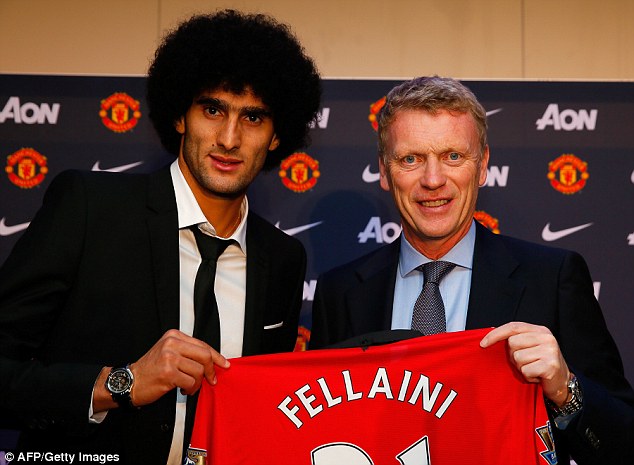 Fellaini, 30, was signed in September 2013 for £27.5 million from Everton and became David Moyes' first of only two signings for the club (the other being Juan Mata). The Belgian did not feature much during the subsequent 2013-14 season and with Moyes being sacked towards the end of the season, it was looking as though Fellaini being axed was a huge possibility.

However, incoming manager for the 2014-15 season, Louis van Gaal started to feature Fellaini a lot more frequently and by the final few months of the season, he was a key part of the team; scoring some crucial goals against Manchester City and Crystal Palace in the final months of the season to ensure United finished 4th having finished a below par 7th the previous season.

During van Gaal's second and final season at the club in the 2015-16 season, Fellaini was once again scarcely involved and did not make much of an impact in another underwhelming campaign. However, this season did see Fellaini lift his first trophy for the club; with United beating Crystal Palace 2-1 in the FA Cup final in May 2016, a game in which Fellaini started.

Despite the FA Cup triumph, Louis van Gaal was sacked as manager and replaced by former Chelsea Premier League title winner, Jose Mourinho. During the 2016-17 campaign, Fellaini played in 28 Premier League games and scored 4 goals in 47 appearances overall, including a goal against Celta Vigo at Old Trafford which proved enough to send the Red Devils through to the Europa League final; which they ultimately won. United also claimed the Carabao Cup, defeating Southampton 3-2 at Wembley in February 2017 and Fellaini's trophy count was doubled. 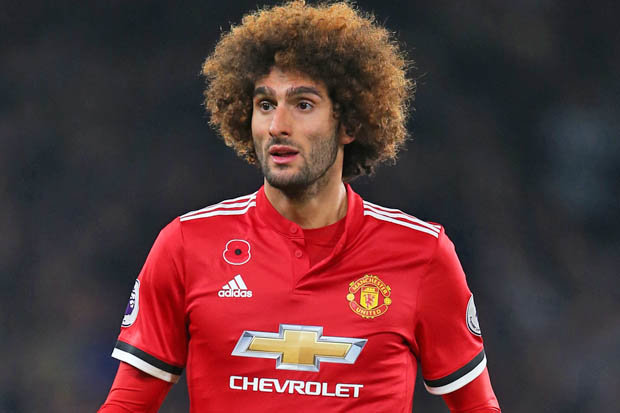 Another indifferent campaign followed in the 2017-18 for the Belgian, despite scoring a late winner against Arsenal at Old Trafford in April 2018. Fellaini did not feature in the Premier League in the months of December or February and only started five games in this competition. This intensified the prospect of the 30-year-old leaving the club in the summer, with the Belgian recently subject of interest from both Arsenal and West Bromwich Albion, who were eyeing the big midfielder on a free were he to be released.

Fellaini's record at Manchester United certainly isn't the worst and he has been very important in some games, contributing some pivotal finishes in his five years at the club. He is a useful squad member in my opinion and retaining his services may prove to be a good decision.

Do you think United were right to keep Fellaini? Or should Mourinho have let the Belgian move on to pastures new? Let us know by commenting down below. You can tweet us at @AllOutFootball_ using the hashtag #AOF.