Spain has always had a talented squad but often struggled to find a way to incorporate everyone into the same team in the right positions in the right system. This has been evident in the last few major tournaments since their 2012 Euro and 2010 World Cup triumphs. No one expected their World Cup exit to come against Russia of all opponents so they'll be seeking redemptions when they head into the UEFA Nations League against England and Croatia in Group A4. 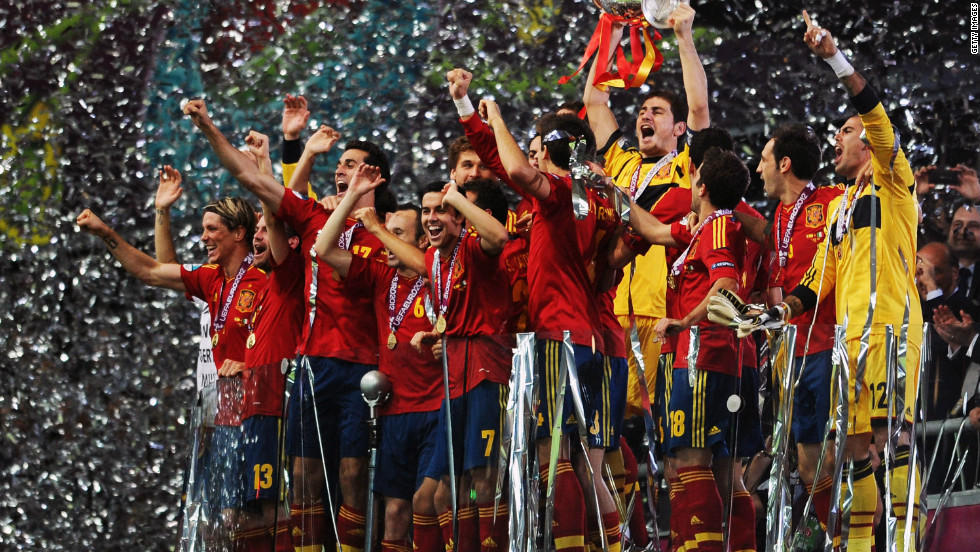 The Real Madrid maestro is talked about as one of the world's best offensive midfielders, yet he's rarely given the freedom to play in that role for either Spain or Madrid, so how will he be utilised in Luis Enrique's new system. When Luis Enrique managed Barcelona in the 2014-15, they were absolutely unstoppable and he played a system which revolved around a dynamic attacking trio of Neymar, Messi and Suarez. Enrique is likely to incorporate a similar system, albeit with attackers of less quality, however, Isco's versatility may make him a key member of the squad. Isco can be played as a left winger or an attacking midfielder and will suit either role. His skills and trickery out wide make him a defender's nightmare and advancing from a more central role he can create endless chances for his sharpshooters up front.

The rising star, Marco Asensio, undoubtedly has a bright future ahead of him but he needs to be making the most of every opportunity at such a young age. Similarly to Isco, he plays as a left-winger or as an attacking midfielder and will compete with his Real Madrid teammate for that position in the starting XI. With age on his side and a knack for delivering in big games, he could easily work his way into Spain's starting lineup and from there he can only get better.

Regardless of who he plays for, De Gea is one of the world's best in net. His reflexes alone are outstanding and the more he plays with Spain's patient system, the more his footwork and distribution will improve. He had a blunder at the World Cup during his country's 3-3 draw with Ronaldo's Portugal and will be hoping to make amends in the UEFA Nations League. His performances for Manchester United consistently have Mourinho's side overperforming and if he can bring the same form to the international level then Spain can become a dominant force once more.

Prior to the World Cup, Julen Lopetegui was managing the Spanish national side, however, he had also agreed to take over as Real Madrid manager after the World Cup. The Spanish FA was unaware of this and responded by sacking Lopetegui less than 48 hours prior to Spain's opener against Portugal. Fernando Hierro was brought in as a temporary replacement with ex-Barcelona manager, Luis Enrique taking over the reigns following Spain's departure from Russia. Enrique is an excellent manager and his record-breaking season with Barcelona in the 2014-15 campaign saw one of the best ever attacking trios form. He's started his duties with a win against England in his first Nations League match and will look to continue that all the way through.

Spain kicked off their UEFA Nations League campaign with a 2-1 victory away in England. Gareth Southgate's side was unable to defend their 1-0 lead and Rodrigo led Spain to an opening victory. Their performance at the World Cup wasn't actually that bad until they failed to get past Russia and ended up losing on penalties. If Diego Costa continues his form from the World Cup and they adapt to perform well under Luis Enrique, then Spain has a real chance at international success. 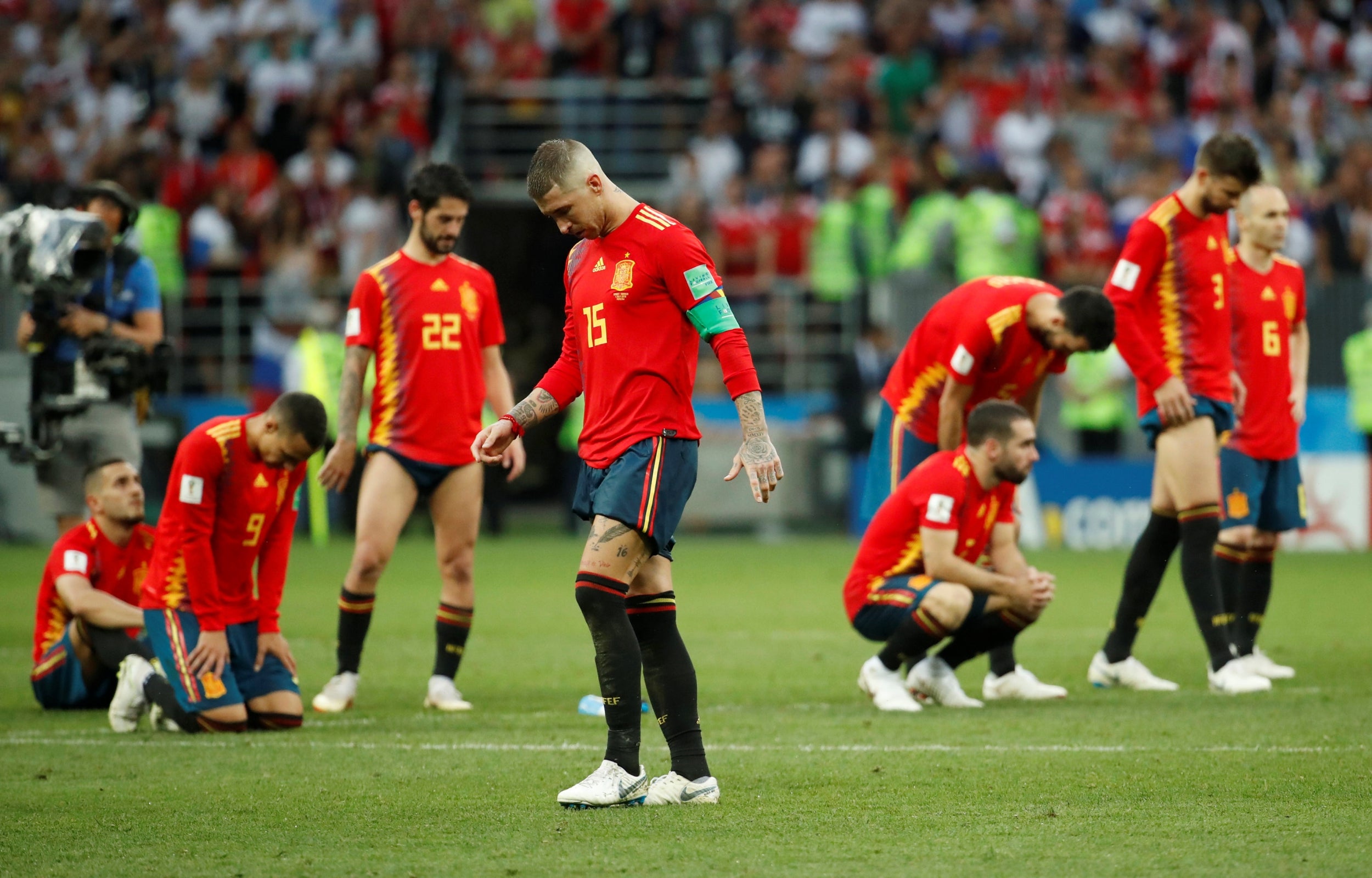 Will Spain get back to their international dominance or do they lack quality in certain areas of the field? How do you expect Spain to get on in the UEFA Nations League group against World Cup semi-finalists England and World Cup finals Croatia? Let us know by tweeting @AllOutFootball using #AOF or #UNL.