In 2010, the Netherlands were heartbroken by their 1-0 extra-time loss to Spain in the World Cup final. Since then, the Netherlands have struggled and they failed to qualify for both the 2016 Euros and the 2018 World Cup in Russia. Their star players, the likes of Arjen Robben, Wesley Sneijder, Robin van Persie, were all coming to the end of their illustrious careers and no one was able to step up. However, a new wave of talent is coming through to the first team and the UEFA Nations League may be their chance to redeem themselves. 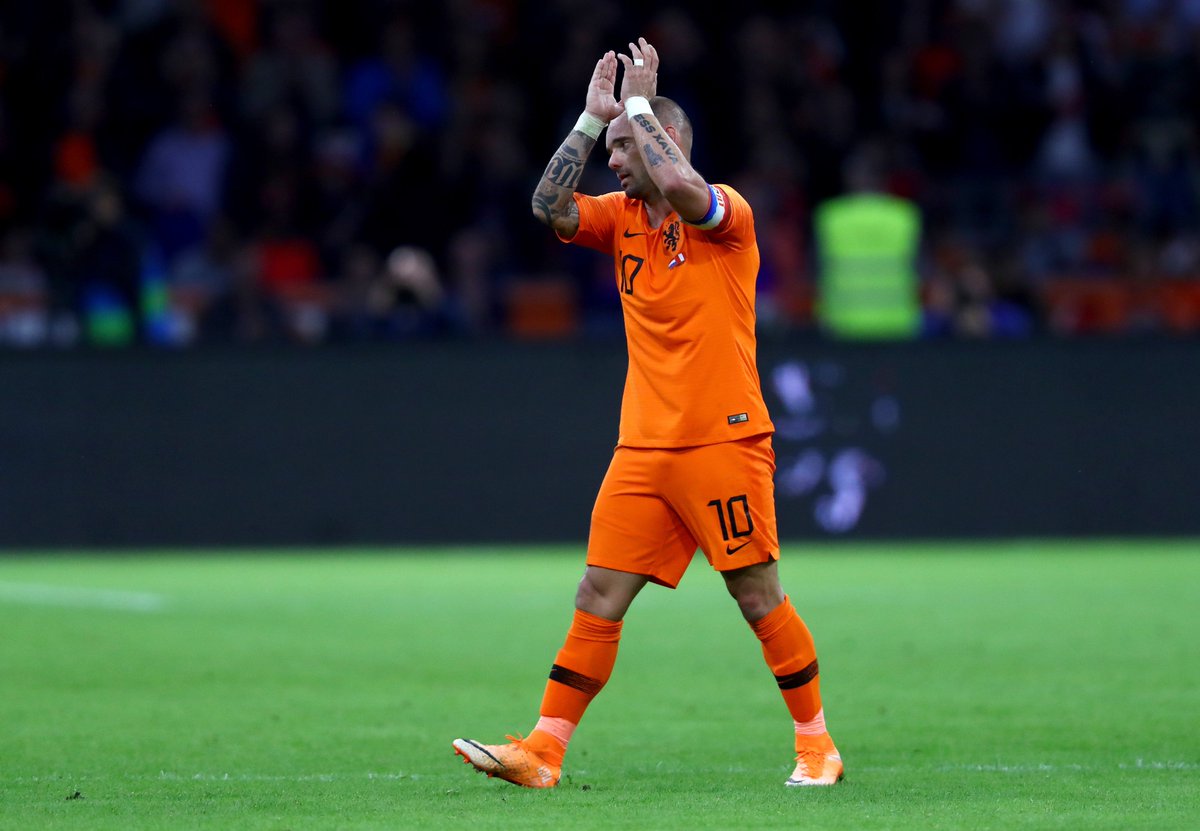 Following Wesley Sneijder's retirement from the Dutch national team, Depay is now the current squad's highest goalscorer with 11 goals in 39 caps. He had an outstanding season for Lyon last season scoring 19 goals and bagging 13 assists in 36 games. He has turned his career around since his departure from Manchester United and was able to pick up a brace against Peru last night to secure a 2-1 victory for his country. Memphis Depay is certainly a player to keep an eye on, his pace, skills and goalscoring instincts could be vital for the Netherlands Nations League success but also their potential return to the Euros in 2020. 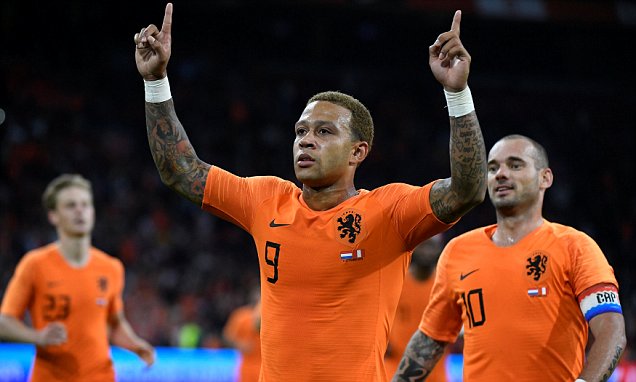 Liverpool's centre-back was recently named as Sneijder's successor for captaincy. Van Dijk has established himself as a leader in the Premier League and Ronald Koeman has responded by giving him the Dutch armband. He's full of confidence and is composed on the ball. He's also a major threat from set-pieces and at the top of his game, he's one of the best centre-backs in football at the moment. 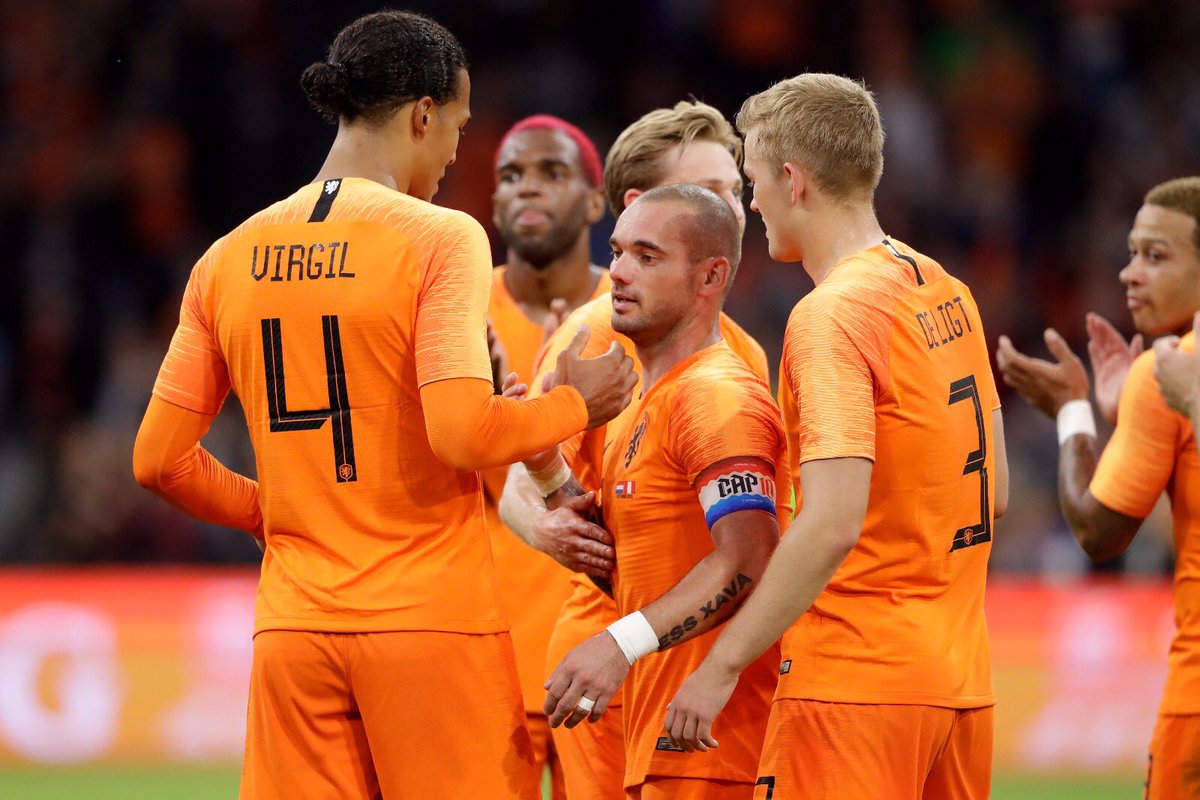 Ajax's captain, Matthijs de Ligt, is one of football's brightest prospects. At just 19 years old, he's already a first team regular for both club and country, attracting interest from Europe's elite clubs. He will partner Virgil van Dijk at the back and form a solid defensive base for his country. From here, he will continue to grow and only improve playing alongside his skipper at the back. 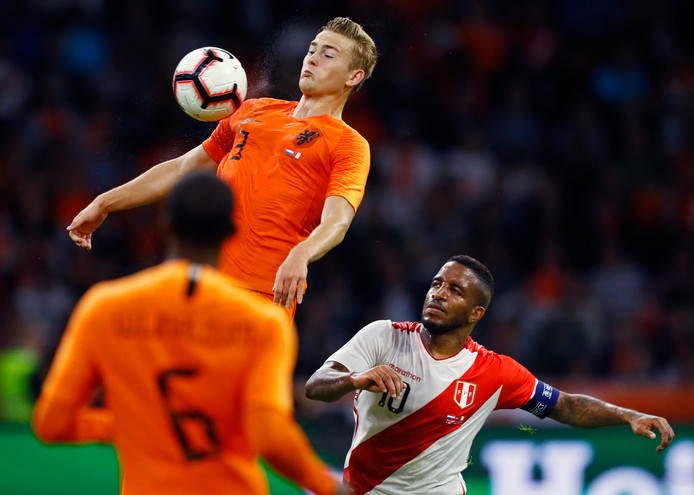 Koeman is a coach with endless amounts of experience. He's been a first-team coach since 2000 following his playing days at Groningen, Ajax, PSV, Barcelona and Feyenoord. He's coached the likes of Ajax, Benfica, Southampton and Everton as well as being an assistant manager at Barcelona. He's recently taken up the role as the head coach of his country and will look to do his country proud. He's an ambitious manager and will strive for not only qualification to major tournaments, but will also demand success from his players. He's not afraid to trust his younger players and the likes of Justin Kluivert, Frenkie de Jong and Nathan Ake are all players likely to be featured under the Dutchman. He's won eight major honours as well as three Premier League manager of the month awards. 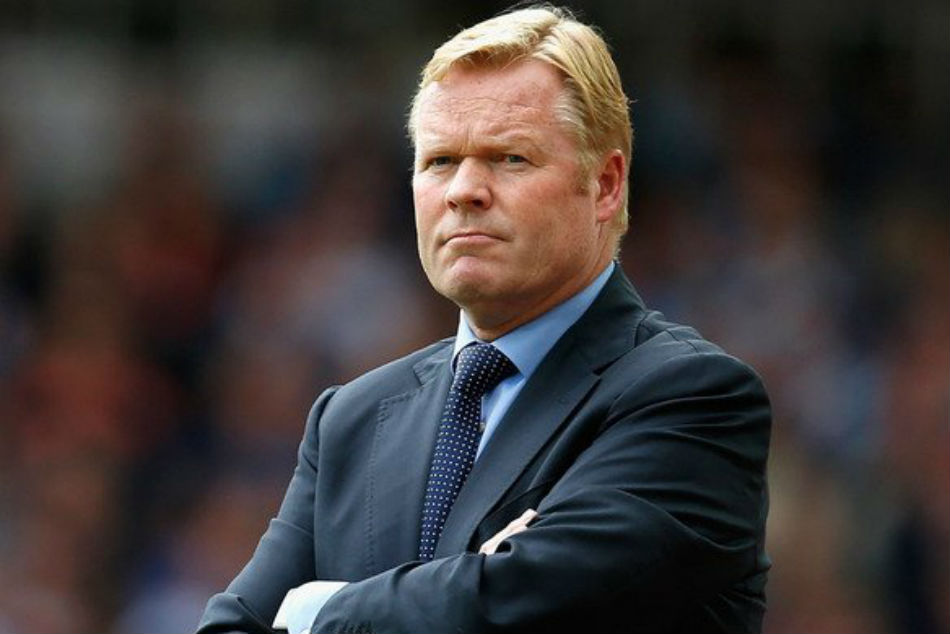 Ronald Koeman during his time at Everton (MyKehl)

Since their failure to qualify for the World Cup, the Dutch have performed much better beating Peru and Portugal as well as earning away draws to Slovakia and Italy.

Despite recent failures, the Netherlands have remained in Pot A for FIFA rankings. They were drawn into Group A1 alongside the previous two World Cup champions, Germany and France. They will be the clear underdogs in this group and if they finish last, they'll be relegated to Pot B.

Will the Netherlands be able to bounce back to the heights they previously reached or are they still a few years away from there? Let us know what you think in regards to their current squad and UEFA Nations League chances. Tweet us @AllOutFootball_ using #AOF or #UNL