After failing to qualify for the 2018 World Cup in Russia, Roberto Mancini will have a difficult task to bring Italy back to their early 2000's golden days. However, it won't be easy with Gianluigi Buffon recently confirming his decision to retire from international football. Nevertheless, players like Lorenzo Insigne, Andrea Belotti, and Jorginho will give them a very strong lineup during their Nations League campaign in Group A3 with Poland and Portugal. 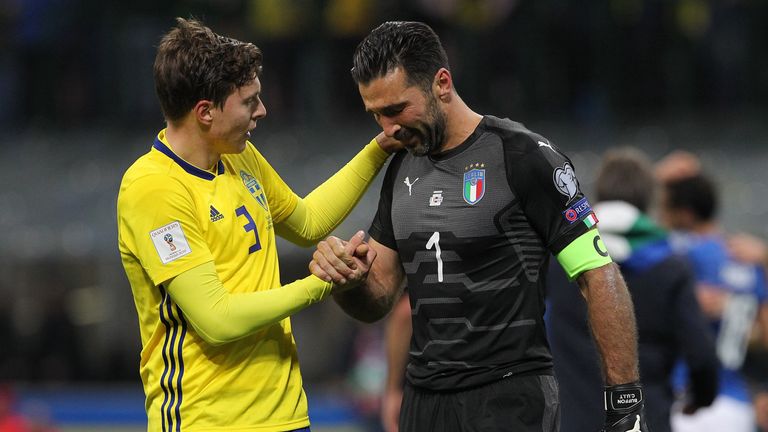 Chelsea's major summer signing has had an impressive start to the season. Playing under his ex-Napoli boss, Maurizio Sarri, he has had a major role in Chelsea's unbeaten start. For Italy, he plays a similar system and is a great player to control the tempo of the game. At just 26, he still has lots of time in the Italy first team. His composure on the ball and accuracy with passing should be a huge positive for Italy and ensure that they maintain possession in difficult games.

Italy has struggled to find the right forwards in recent years and even those who are performing well in the Italian league like Ciro Immobile and Andrea Belotti have failed to find that form in the international matches. However, Lorenzo Insigne is playing at the top of his game right now and has been a revelation in recent seasons at Napoli. His dynamic attacking style with quick feet and explosive pace makes him a versatile danger to any defence in world football and will certainly help Italy in the Nations League. Following Buffon's retirement, Chiellini will need to use his illustrious career to his advantage and become the main leader in the Italian squad. At the age of 34, he's still one of the best defenders in world football and should lead the team by example. He has a major role to play in terms of the Italian transition that will take place in the coming years with the likes of Gianluigi Donnarumma, Mattia Caldara, Nicolo Barella and Federico Chiesa all seeking to establish themselves in the first team. He needs to act as a leader and as the newly appointed captain with over a decade of experience, he'll surely be capable of that.

Mancini took over as the Italian manager in May 2018 following Italy's failure to qualify for the World Cup. The ex-Manchester City boss will have an incentive-based contract meaning he gains an automatic extension if he qualifies for Euro 2020 which he should do. He's a manager with lots of winning experience and has won major honours in Italy, England and Turkey. He's now coaching international football for the first time and will hope to do his country proud.

Italy has struggled under Mancini so far and has only got one win in their first 5 matches under the Italian manager coming in his first match, a 2-1 victory over Saudi Arabia. However, every manager needs time to adjust and despite only gaining one point from their opening two matches in the Nations League, Mancini should be expected to pull together a winning squad in the coming months.

One major success in the last 10 tournaments is not up to Italian standards so Mancini will certainly have some work to do for the four-time World Champions. So, how will Italy get on against Portugal and Poland in the next round of games and will they be able to avoid relegation? Let us know what you think by tweeting @AllOutFootball_ or using #AOF or #UNL