Recent reports have suggested that Real Madrid and France centre-half, Raphael Varane could be a possible target for Manchester United, but those reports appear to have faded quickly as United remain focused on their quest to bring Tottenham defender, Toby Alderweireld to Old Trafford, as reported by Teamtalk. 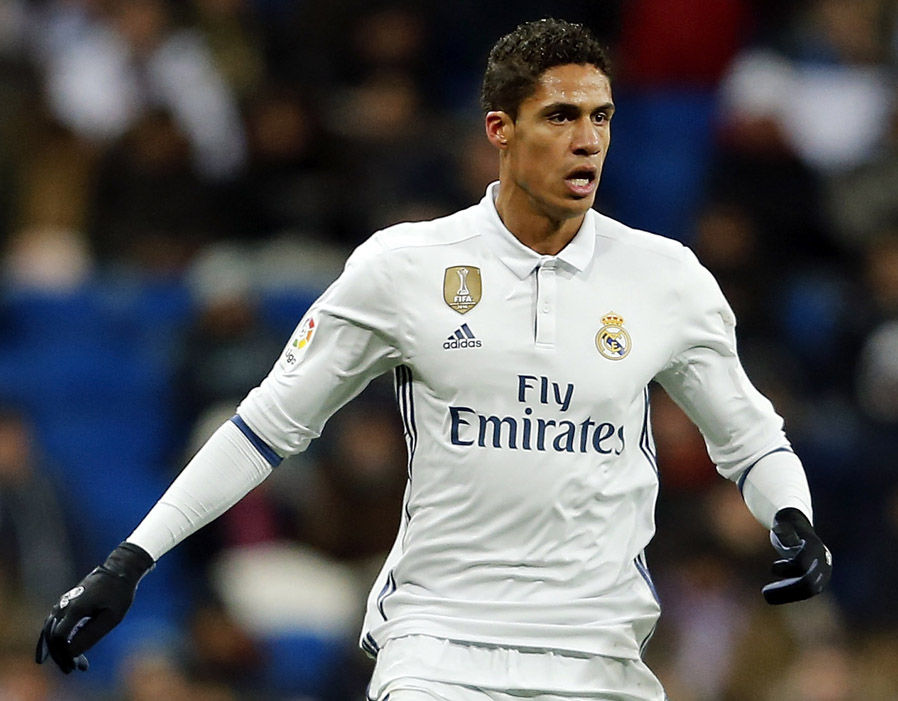 Varane, who has reached the World Cup final with France, has reportedly been given the green light by Real Madrid teammate Sergio Ramos to leave the club and if he were to move to United, he would be reunited with Jose Mourinho, who signed him for the Spanish club.

The French international who joined Real Madrid in 2011 at the age of 18, has endured some difficult times at Los Blancos in terms of injuries and despite being a key part of their third consecutive Champions League success, the defenders time in Spain could be coming to an end.

Madrid's possible replacement has already been lined up and that is Chelsea defender, Marcos Alonso, as recommended by Sergio Ramos.

Despite this, other reports have surfaced that the club have no intention of selling the defender as he is still an important part of the team. In addition to this, he has impressed at the World Cup, helping France to reach the final which will no doubt, impress the new Real Madrid manager.

It has also been suggested that Manchester United's main central defensive target this summer remains to be Alderweireld.

The Red Devils have pursued the Belgian international for the majority of the summer and are reportedly lining up a £50 million bid for the Tottenham man. This comes as no great surprise to Spurs who are already planning for life after Alderweireld as the London club are rumoured to be lining up a bid for Croatian defender, Domagoj Vida.

Manchester United fans, who would you like to see move to Old Trafford Let us know by commenting below or tweeting us at @AllOutFootball_ with the hashtag #AOF!