With defensive reinforcements proving to be a major priority for Unai Emery ahead of his first campaign in English Football, Arsenal are said to be weighing up a move for Mainz centre-back, Jean-Phillipe Gbamin, as the Metro reports.

With a deal for Borussia Dortmund's Sokratis Papasthopoulos nearing completion in the coming weeks, Emery has turned his attention to the 22-year-old Ivorian - who caught the eye in the Bundesliga having made 46 appearances for Mainz who finished 14th this season, since arriving from French side Lens in 2016. 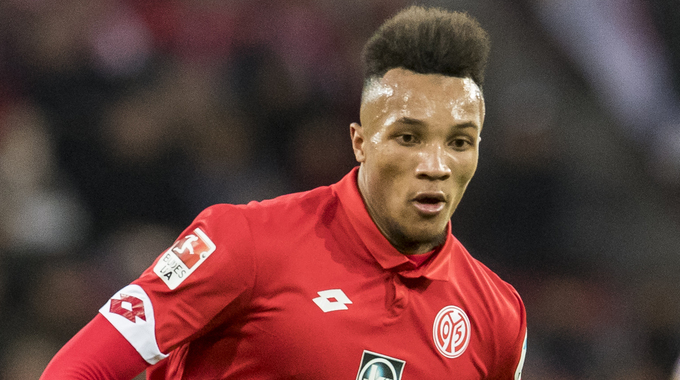 With several unnamed Premier League clubs also monitoring the progress of the Ivory Coast international, Arsenal could be forced to pay a large sum for the central defender, who is also comfortable in a defensive midfield role. Mainz have reportedly demanded a fee of around £26m for Gbamin's services. Having represented France through every age bracket of the international youth setup, Gbamin pledged his allegiances to his home nation and has turned out just once for Ivory Coast having made his debut in 2017.

Gbamin would not be the first Mainz man to depart Germany for the Premier League, as 29-year-old defensive partner, Leon Balogun recently secured his switch to Brighton and Hove Albion on a free transfer, following three years with the Bundesliga outfit.

Arsenal fans, let us know your thoughts, would Jean-Phillipe Gbamin's signing represent a positive addition to an aging back four? Or would you like to see Unai Emery looked for a more experienced head? Please take part in the poll or comment down below. You can also tweet us at @AllOutFootball_ using the hashtag #AOF.