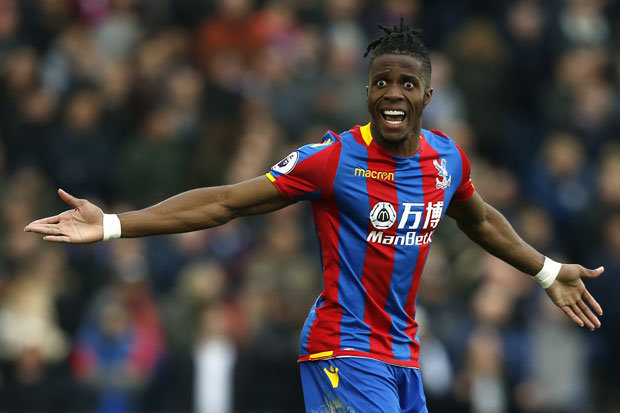 Tottenham Hotspur are yet to make a signing this summer and fans are beginning to grow impatient with the lack of activity in the transfer market. However, according to HITC, Mauricio Pochettino is prepared to exchange Moussa Sissoko plus additional cash to meet Crystal Palace's £60 million valuation for Wilfried Zaha.

In recent seasons Spurs have been cautious in the transfer market and are yet to pay more than £40 million for a player. However, after a brilliant season under the guidance of Roy Hodgson, Wilfried Zaha has emerged as a major target for Spurs.

Palace have reportedly set a £60 million price tag for Zaha which the North London club is unwilling to meet so instead they have offered midfielder, Sissoko and cash. Whether or not Crystal Palace are even interested in Sissoko is another question because there's no doubting that he isn't near the quality of Zaha. Tottenham signed the French midfielder back in 2016 for a club record £30 million fee and it will be difficult for them to tell Palace that he is still worth that. Meaning, that in addition to Sissoko, Spurs will have to pay in the region of £40 million to tempt Crystal Palace to sign on the dotted line.

Even with that offer, Palace are under no obligation to sell their star man and Sissoko is unlikely to fill the void that would be left by Zaha. Meaning that in theory, Palace are essentially left with £40 million to tempt a player of Zaha's quality to come to Crystal Palace which is a near impossible task.

Alternatives that Spurs could offer are Vincent Janssen or Georges-Kevin N'koudou both of whom are also unlikely to force through a move. 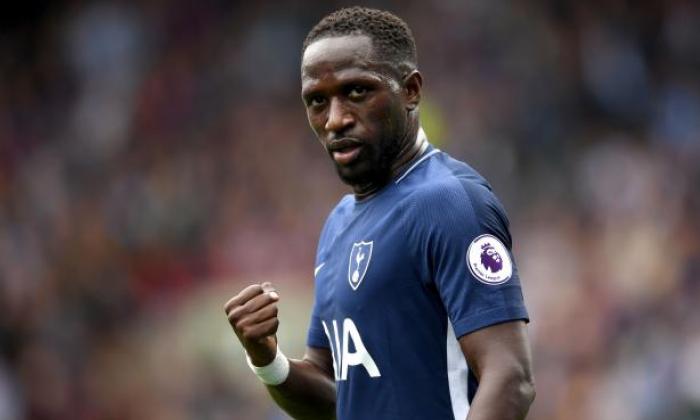 Another offer that perhaps shows a lack of ambition from Spurs. Palace are under no pressure to sell and if they can't find a replacement for Zaha if he left then there's no reason to let him go. What do you think, will Crystal Palace really sell their star man to their London rivals? Would Zaha even want to go to Spurs or will he wait for a bigger opportunity? Let us know by commenting below or tweeting @AllOutFootball_ using the hashtag #AOF.