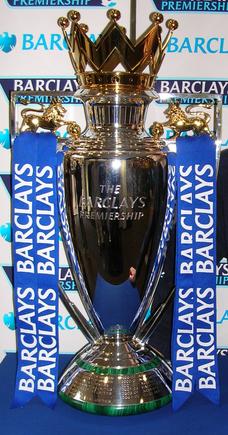 The new premier league season is well under way. Already coming up to Christmas which also means a massive of influx games coming thick and fast. In this article I will look at the summer signings who I think have been the best so far.

Salah has been a revelation on the red side of Merseyside. Salah was bought for a hefty fee in the summer, and lot of people were doubting whether he could cut it in the premier league. His lightening pace, fantastic movement, brilliant eye for goal have made him nothing short of a sensational signing for Liverpool. Salah also became Liverpool’s record signing costing a reported £36 million. Salah has scored an impressive 19 goals in just 24 games, with 13 of them coming in the league, making him the top scorer in the league, which is a great achievement considering ,the amount of goalscoring talent there in the league.

Costing just £11 million, Richarlison has been a snip considering the crazy amounts clubs are spending on players. Coming to a new country aged just 20 can be very daunting, but Richarlison has settled in very well in England. He has also become an integral part of Marco Silva’s exciting new Watford side. Scoring 5 goals so far this season and getting 4 assists. Richarlison will be hoping continuing this form until the end of the season, so he can hopefully be in for a call up to the Brazil Squad for the world cup next summer. 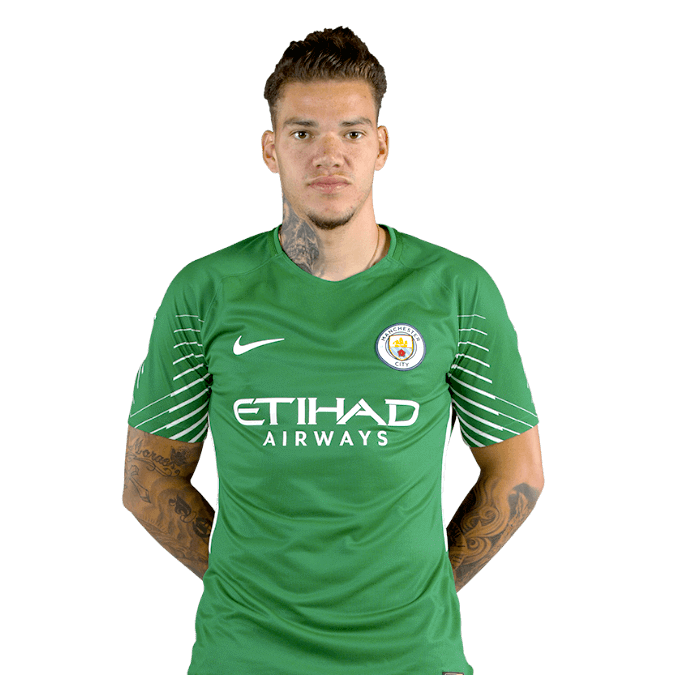 Manchester City last summer thought their goalkeeping problems were sorted last summer when they signed Claudio Bravo. Bravo was always a disaster to happen making mistake after mistake. So this summer Man City went out to fix their goalkeeping problem, they spent big to bring highly rated Ederson to the Etihad. Ederson became the second most expensive goalkeeper of all time. His shot stopping, foot work and his distribution have been superb so far this season. One of his most crucial contribution’s so far this season came in the biggest game so far this season, which was the Manchester derby, where he made a outstanding double save to extend his sides winning run and extend their lead at the top of the table.

Kolasinac arrived at the Emirates on a free transfer this summer. Kolasinac has made the left back at Arsenal his own, with his strength helping out defensively and offensively. Wenger has also been quoted as saying Kolasinac is the strongest player he has ever worked with, which is a quite an achievement considering the amount of strong players he has managed. Another one of his attributes is his intelligence on the football pitch, for example his link up play with Arsenal’s creative players is second to none. Kolasinac became a huge fan favourite on his debut by scoring on his first start against one of their main rivals Chelsea. A week later he got an assist on his first league start against Leicester. Kolasinac has already won player of the month twice for his club earning well over half of the votes.

Hats off to Brighton’s scouting work for finding Gross. Costing just £3 million Gross has been a tremendous signing for Brighton. Gross’s creativity this season has been influential for Brighton’s so far this season. He is the go to man for Brighton because he can make things happen due to his ability to see things other players can’t. Only De Bruyne and David Silva have more assists then Gross, which is a huge achievement for a player who is his in his debut season. Keeping hold of Gross will be key if Brighton want to establish themselves as a premier league club.

Do you agree with these picks? Let us know in the comments below!