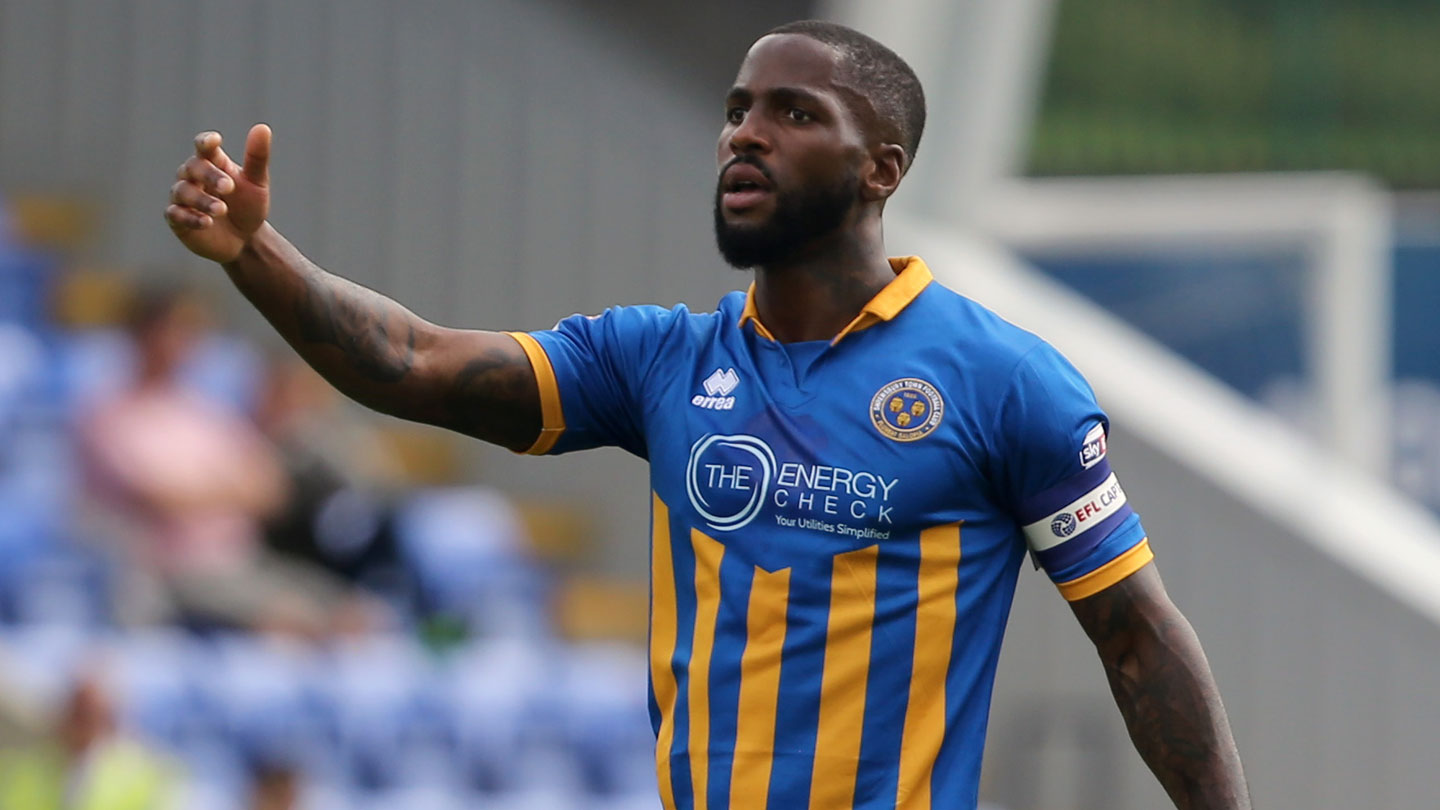 Abu Ogogo captained Shrewsbury to one of the most successful seasons in the club's recent history last term. The 28-year-old made 42 appearances in all competitions for the Shropshire outfit, bringing energy and determination to the Shrews midfield. It is a massive coup for the Sky Blues being able to secure Ogogo's signature, and he will undoubtedly strengthen Mark Robins' midfield. Coventry fans can look forward to boundless energy and the odd long range screamer from Ogogo.

Matt Godden is one of nine signings that Peterborough boss Steve Evans has made so far this summer, as Posh look to get themselves back to the Sky Bet Championship as they embark on their sixth consecutive season in England's third tier. Godden managed 30 goals in 76 appearances for Stevenage following his move from Ebbsfleet United. Posh fans will hope that Godden will be as successful as other strikers plucked from the lower leagues, such as Newcastle's Dwight Gayle and current Posh striker Jack Marriott.

When Sonny Bradley confirmed that he would not be extending his contract at Plymouth, Luton moved quick to secure the signing of the 26-year-old defender. Bradley was an ever-present for the Pilgrims in his two seasons at Home Park, making 84 league appearances. If the former Portsmouth defender can have even half the impact that he has had on Plymouth Argyle's last two seasons at Kenilworth Road, Luton boss Nathan Jones will be pleased. As well as solidifying Luton's defence, Bradley is a constant threat from set-pieces, scoring 11 goals during his time with Plymouth.

The arrival of goalkeeper Ryan Allsop from Bournemouth may prove to be a crucial signing if Gareth Ainsworth's newly promoted Wycombe Wanderers are to avoid relegation from Sky Bet League One next season. Allsop will be familiar with his surroundings, having played 18 games for the Buckinghamshire club on loan in 2016. Last season the 26-year-old kept 12 clean sheets in two loan spells at Blackpool and Lincoln City. Gareth Ainsworth will hope that Allsop can help improve a somewhat leaky defence last season, as the Chairboys conceded 60 league goals despite being promoted.

Having fallen off the pace to reach the Sky Bet League One play-offs last season, Kenny Jackett would have made it a priority to sign players who have experienced promotion from League One before. Tom Naylor fits this criteria, having achieved promotion to England's second tier with Burton Albion in 2016. The 26-year-old is comfortable playing as a defensive midfielder or as a centre-back. Suprisingly for a man who plays in the positions he does, Naylor had a decent scoring record for Burton, netting 12 goals in his 95 league appearances for the Brewers.

Who do you think is the best signing by a League One club so far this summer? Let us know by commenting below or tweeting us @AllOutFootball_ with the hashtag #AOF!