According to The Telegraph, Jose Mourinho has rubbished job concerns jokingly stating it would cost too much for Manchester United to sack him.

It was two defeats from three following a dismal performance away at Brighton and second half self-destruct at Old Trafford against Tottenham. But an impressive 2-0 win over Burnley at Turf Moor on Sunday has weathered the storm in Manchester.

The two early defeats raised eyebrows towards Mourinho’s relationship with certain players and the club’s executive vice-chairman, Ed Woodward after a failure to coincide with Mourinho’s transfer wishes in the summer. Most notably the relentless rush to sign a centre-back to bolster defensive issues at United. 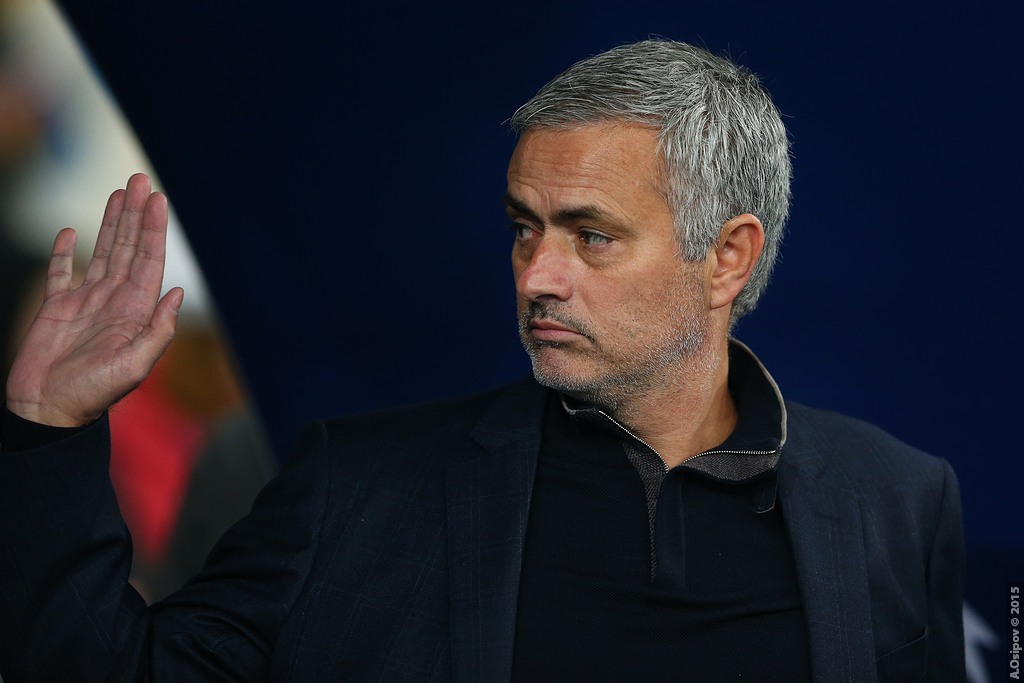 Despite huge fan appreciation from the United faithful after the 3-0 defeat to Tottenham, questions over Mourinho’s future at the club began to be asked but the Portuguese boss was reported to have joked about the hefty “pay-out” bill United would have to cough up if they chose to dismiss him which could act as a deterrent.

Mourinho is believed to earn up to £15 million a year at Old Trafford and would, if sacked, be entitled to at least 12 months’ salary as his compensation pay for his current contract expiring in June 2020.

“They say I’m in danger, but I don’t think it,” Mourinho stated. “If they send me away, do you have any idea how much money they would have to give me? Ah ah.”

Attention was back on Mourinho and Woodward during the Red Devil’s win against Burnley after a protest banner was flown over Turf Moor describing Woodward as “a specialist in failure”. But the ex-Inter Milan boss explicitly supported United’s executive vice-chairman.

Again, Mourinho took a light-hearted approach when asked if he was the man who had paid for the protest. “No… but I could have!” Mourinho apparently comically responded.

It seems the Portuguese is in high spirits and will now have time to sit back and prepare to build on United’s latest win during the international break.

Mourinho will take his men to unbeaten and early front runners Watford following the break and then to Switzerland for their first Champions League affair against Young Boys.

Will the United train be steadied and will the “special one” be able to kick start a remarkably special come back this season?  Let us know by commenting below, or tweeting us @AllOutFootball_ with the hashtag #AOF