Just over three months have passed since England's World Cup dreams were washed away in Moscow. After going 1-0 up through a Kieran Trippier free kick, Ivan Perisic and Mario Mandzukic turned the semi-final tie on its head and put Croatia through to the World Cup final. It was England's best World Cup performance in decades with a sense of togetherness reemerging amongst players, fans, managers and the entire country as a whole. Now, the fans are optimistic and Southgate seems to have the team heading in the right direction but are we getting ahead of ourselves? 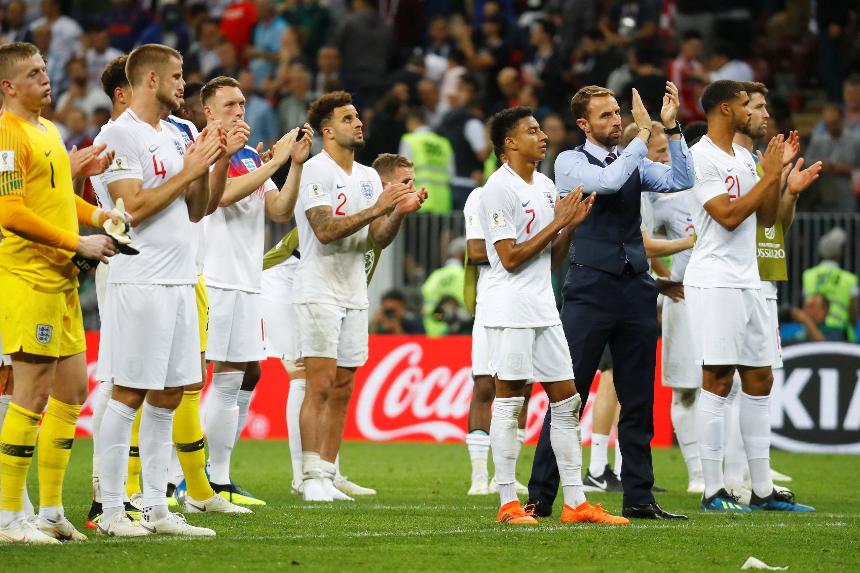 Many have questioned England's World Cup performance on the basis that despite reaching the World Cup semi-final, they had a relatively easy group and a straightforward run in the knockout stages. They came up against Belgium twice and lost both, they also lost to Croatia obviously and a draw against Colombia required penalty heroics from Jordan Pickford. Additionally, they were fortunate enough for some of the World's biggest nations like Spain, Argentina, Germany and Portugal to all have forgettable tournaments.

Take nothing away from the England performance, they played brilliantly and the management from Gareth Southgate was spot on. They ripped Panama apart and got a hard fought win against Tunisia. They broke the penalty curse against Colombia and outclassed Sweden. They were very unlucky against Croatia and on another day they could have easily won that game but is this tournament a missed opportunity or is it the start of something special for England? 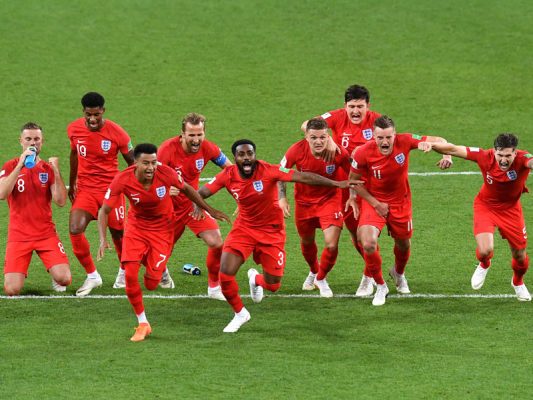 As previously mentioned, the previous two World Champions both had miserable tournaments and yet another poor campaign for Argentina. Not to mention some considerable absences of the Netherlands, Italy and Chile who all failed to qualify for the World Cup but are unlikely to do the same next time around. It was the perfect opportunity for England to capitalize on this and now that they failed, we might see those big countries return to their best and push England back down the table.

The UEFA Nations League is the perfect opportunity for the Three Lions to show that that isn't the case. They need to prove they didn't get lucky in Russia and that requires very specific planning from everyone involved. Southgate needs to ensure that his senior players can make way for the younger talents without taking talent away from the squad, ensuring that there's still enough experience and leadership for the squad to develop. He also needs to ensure that he keeps the positive vibe and feeling within the squad and also retains the great bond between the players and fans that England have missed in the last few years.

One way for Southgate to ensure all of this happens is through the Nations League. Giving young players the opportunity to play competitive matches at the highest level. Additionally, they need to be playing consistently at club level. Ruben Loftus-Cheek must seek regular playing time as too must Phil Foden and other youth prospects. They need to become accustomed to the set up at the England senior level, learn the system under Southgate and then when the 2020 Euros and 2022 World Cup come around, the squad can go out with confidence and perform well regardless of their opposition.

It certainly won't be easy for Southgate and his squad but they must ensure they use their journey in Russia as a stepping stone for future success. The squad must be nurtured and players must be given the opportunity at the right time. Let us know what you think about the state of the England national team and where you see them going from here. Voice your opinion by tweeting @AllOutFootball_ using #AOF.