The top five signings in League Two so far this summer

Teams in Sky Bet League Two have made the most signings in England's top four tiers. Whether it be maintaining their status as Football League clubs, or gearing up for a promotion push to Sky Bet League One, managers in League Two are eager to make acquisitions to strengthen their squads for the upcoming season, take a look at the five standout signings made by fourth tier clubs so far this summer.

Following their disappointing collapse in the playoffs last season, Notts County boss, Kevin Nolan has been keen to freshen up his squad ahead of what he hopes will be another push for promotion. Despite being the fourth highest scoring side in League Two last season, the Meadow Lane outfit have had a shake-up in forward areas. Kane Hemmings arrives alongside fellow striker Kristian Dennis, as Shola Ameobi and Jonathan Forte seek pastures new. 26-year-old Hemmings looks a shrewd piece of business by County, and the ex-Oxford man is fresh from a productive loan spell at Mansfield last season, where he netted 15 league goals during his time at the One Call Stadium.

It would be a massive understatement to say that Ricky Miller's time at Peterborough did not work out. To begin with, Miller was banned for six matches due to a biting incident whilst with former club Dover. Once he was eligible to play for Posh, he only ended up making 10 league appearances, failing to hit the back of the net. Despite his disappointing spell at London Road, Miller broke all sorts of records in the previous season, netting 42 times in 43 appearances for Dover Athletic in all competitions. The 29-year-old will be keen to show his goalscoring ability in the Football League with Port Vale and if he does hit form, the Valiants could definitely be competing at the right end of the table.

Following the departure of goalkeeper Paul Farman to Stevenage, Lincoln City acted quickly to secure the services of Grant Smith. A former England C international, Smith was an instrumental part of a Boreham Wood side that only missed out on Football League promotion in the National League Play-Off final. The 24-year-old shot stopper kept 18 clean sheets for the Wood in all competitions. Danny Cowley will hope that the signing of Smith will help the Imps reach the League Two play-offs at the very least next season, having tasted defeat over two legs with Exeter last season. 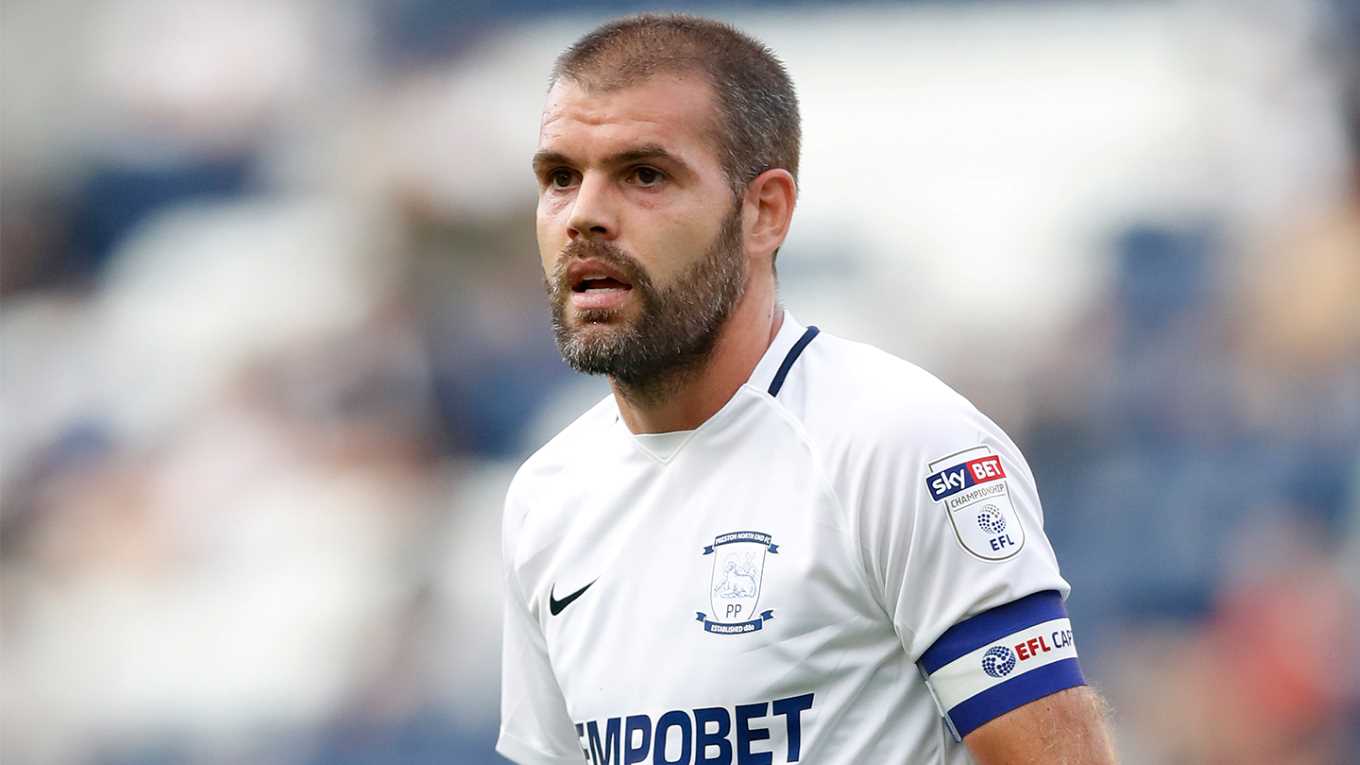 Following a near miss with relegation to the Vanarama National League, Grimsby Town have been busy reshaping their squad, making seven signings to date. The Mariners only managed to gather 52 league points last season, and will hope the signing of John Welsh and others will push them up the table. What they will get with John Welsh is a hardworking midfielder with bundles of experience, at 34-years-old, Welsh has over 300 appearances in the Football League to his name. Grimsby boss Michael Jolley will hope the experience and know-how of Welsh will make it an enjoyable first full season for him at Blundell Park. 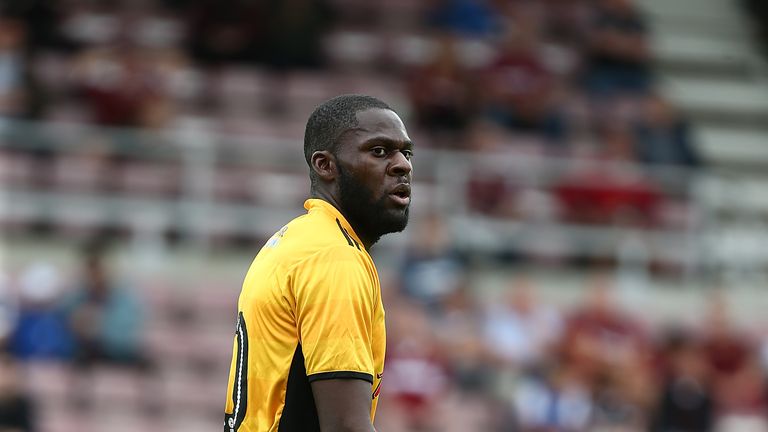 Prior to last season, it looked as if Frank Nouble's career was on a downward spiral. The former West Ham striker had failed to make any sort of impact in spells at Southend and Gillingham amongst others. However, Nouble had his most prolific season to date at Rodney Parade for Newport County, scoring 10 league goals. It was that form that interested Colchester United, and the 26-year-old could not turn down a move closer to his original home. John McGreal's Colchester side were a part of a pack of six teams to narrowly miss out on the playoffs last time out, but will hope Nouble can provide that extra firepower for the U's to have a more successful 2018/19 campaign.

Who do you think is the best signing in Sky Bet League Two so far this summer? Let us know by commenting below or tweeting us @AllOutFootball_ using the hashtag #AOF.