The top five Championship signings so far this summer

The summer transfer window is well underway in the Sky Bet Championship, as teams prepare for the upcoming season in England's second tier. The busiest team in the Championship so far has been Alex Neil's Preston North End, who have made five signings. However, a number of sides are yet to add to their ranks, including last season's play-off finalists, Aston Villa and relegated Swansea City. From the teams that have done business so far, these are the five stand-out signings from the start of the window.

Paul Clements has moved quickly to secure the services of full-back Andy Yiadom from relegated Barnsley. Yiadom will officially arrive at the Madejski Stadium on July 1st when his contract at Oakwell expires. Reading will hope that the 26-year-old Ghanian international can be a part of a tighter backline next season, after a poor season last time out defensively, with the Royals conceding 70 league goals. Yiadom will not solely be an asset defensively for the Royals though, as he managed three assists for Barnsley last season. Reading fans can look forward to marauding runs forward from Yiadom, as well as his ability to deliver dangerous crosses. 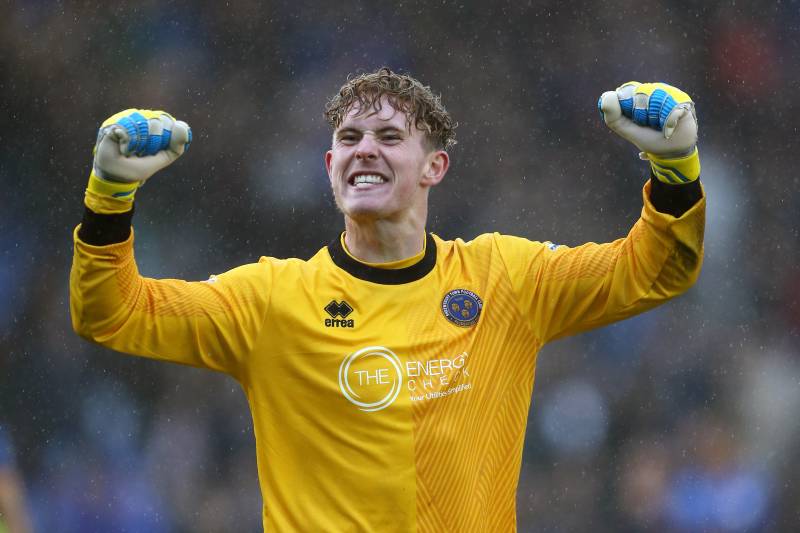 Chris Wilder will be delighted to secure the services of 21-year-old Dean Henderson on loan for the 2018/19 season. Henderson was a big hit for Shrewsbury Town last season, keeping 20 clean sheets in all competitions. The maturity that Henderson showed between the sticks last season was impressive as Shrewsbury narrowly missed out on promotion to the Championship, winning the Checkatrade Trophy in the same campaign. Henderson, who recently signed a new contract at Man United, will become a key part of the Blades team next season.

Nottingham Forest really made a statement when they secured the signing of Joao Carvalho for a club-record fee last week. Carvalho, who has signed a five-year contract at the City Ground, will certainly excite Forest fans. Carvalho has already made 15 appearances for Portugal Under 21's and has even appeared in the Champions League for Benfica. Aitor Karanka will hope the 21-year-old midfielder can emulate the successes of compatriot Ruben Neves in his impressive opening season at Wolves. Key features of Carvalho's game include his ability to play killer through balls, as well as his superb dribbling ability.

Oghenekaro Etebo became Gary Rowett's first signing for Stoke City, as he aims to get them back to the Premier League at the first time of asking. The 22-year-old is currently away with the Nigerian squad at the FIFA World Cup, where he has started both of the Super Eagles group stage games so far. The Nigerian recruit is an energetic central midfielder who will look to break up play and does have an eye for the odd goal, having scored four times for Portuguese side, Feirense in the first half of last season. 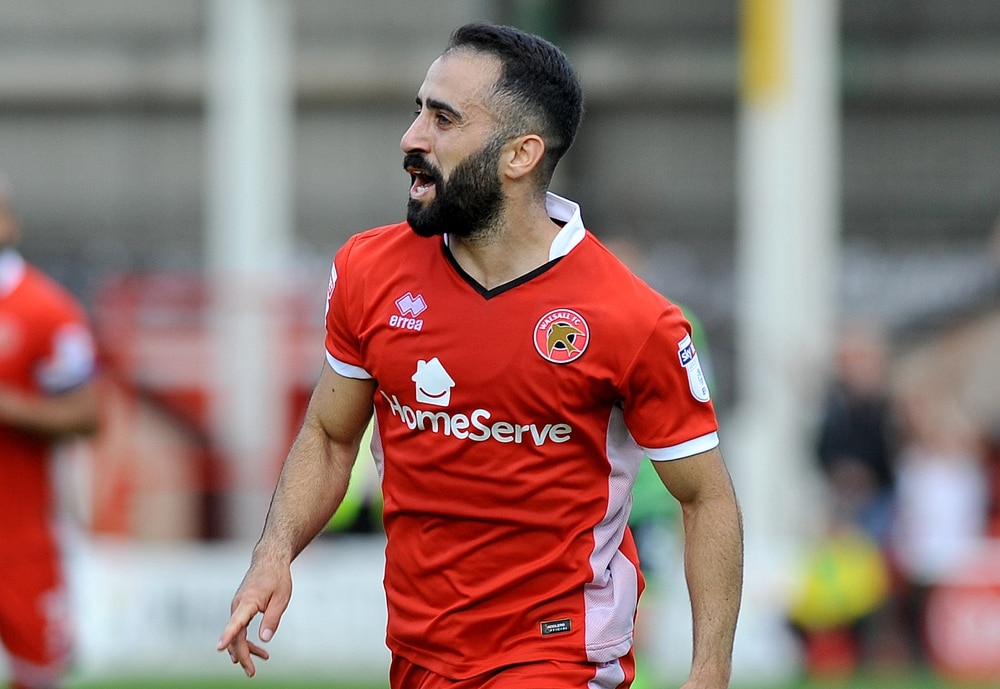 Bolton boss Phil Parkinson will hope that Erhun Oztumer can provide an attacking threat that the Trotters often lacked last season. It is clear that goals are something Bolton desperately need next season if they are to improve on their 21st place finish, as they only managed to find the net 39 times in 46 games. Oztumer could be the answer, having scored 15 league goals from an attacking midfield position for Walsall last season. It will be his first season in England's second tier, but if the former Peterborough player can adapt quickly to his new surroundings at the Macron, he may be the key to a successful season for Parkinson and Bolton.

Who do you think is the best Championship signing so far this summer? Let us know by commenting below or you can tweet us at @AllOutFootball_ using the hashtag #AOF.