The Demise Of Charlton Athletic Since 2014

January 2014, there was hope at Charlton. A new owner had arrived and bought the club for £14 million and promised to make the club more competitive and eventually return to the Premier League. Four and a half years later and the London side sit 15th in League One with just five points from five games, no executive board, no permanent manager and crowds averaging just over 9,000. Here I review the demise of Charlton Athletic since 2014.

Roland Duchâtelet was confirmed as the new owner of Charlton in 2014 after buying the club for £14 million. Charlton were the sixth club in the network of clubs owned by Duchâtelet which included Belgian giants Standard Liege. The plan was to make Charlton into a feeder club to help provide success go both Charlton and Standard Liege. That first transfer window saw six new arrivals to the Valley, five of which arrived from Duchâtelet's other clubs. This window also saw fan favourite Yann Kermorgant and Dale Stephens leave the club with the former describing the owners vision for the club as "deluded"

Charlton were having a disappointing season on the pitch but head reached an F.A Cup quarter final against League One side Sheffield United but lost the game 2-0 meaning Sheffield United progressed to Wembley for the semi-final, Chris Powell was sacked after the game. The owner stated in a statement "that the relationship between myself and Chris has become strained and we feel this is the best decisions for all parties"

In the days following Powell's departure a series of leaked emails appeared to show Duchâtelet telling Powell who which players should be in the starting lineup and the tactics that he should employ, he refused to implement these players and that resulted in his sacking.

Jose Riga, former Standard Liege manager was appointed as Powell's successor and he oversaw an upturn in form which saw the club stave off the threat of relegation and finish in 18th place, a player that played a huge part in the survival bid, Diego Poyet left the club in the summer as he failed to agree a new deal with the club saying he felt 'under appreciated' by the club. Jose Riga also left the club at the end of the season. 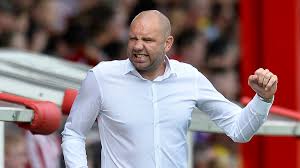 The 2014/15 season saw a lot of upheaval, as well as two different managers there was a big overturn in playing staff. Bob Peeters was appointed as manager following Jose Riga's departure. The season started well with some good results seeing the club battle for the playoffs. However, a run of one win in twelve games followed and Peters was sacked with the club sitting 14th in the table Peeters was in charge for just 25 games. Guy Luzon was appointed as his replacement and oversaw a steady end to the season which saw the side finish 12th in the table.

The 2015/16 season was when things turned very sour and the relationship between Duchâtelet and the fans became strained. The season started positively but a bright start turned to disaster. a 3-0 home defeat to Brentford saw Luzon's tenure come to an end. Following his departure from the club he gave an exclusive interview to News Shopper where he explained how player recruitment worked and that he did not have the final say on who came into the club, this method of recruitment also saw the clubs head scout Phil Chapple leave.

A 14 game spell under interim boss the little known Karel Fraeye followed this was a disaster for Charlton, Fraeye won just two of his 14 games in charge and was sacked following a 5-0 defeat at Huddersfield, leaving the club 23rd in the table. Jose Riga was appointed as his successor later that week and he lost his first game 6-0 against Hull, meaning Charlton had traveled to Yorkshire twice in a week and lost by an aggregate scoreline of 11-0. Riga was unable to repeat his success of his first spell and the club were relegated back to League One. Riga resigned after a 3-0 home defeat to Burnley on the final day of the season.

At the start of 2016 various different Charlton fan groups joined together to form the Coalition against Roland Duchâtelet (CARD). The aim of this group was to force the owner out of the club. The club reacted with hostility to most fan protest resulting in further angry reactions from fans. The group targeted the home game with Middlesbrough that was live on Sky Sports to protest against the owner by throwing tennis balls onto the pitch chasing delays during the match in front of a live TV audience. Following the game a statement was released by the club with Duchâtelet reprimanding the fans for their actions. This gained media attention and saw many former professionals and pundits condemn the owner.

There have been many different demonstrations organised by CARD since 2016. A number of protests have taken  place at games with things such as, tennis balls, stress balls, plastic pigs and other objects being thrown onto the pitch before and during matches. There has also been a funeral march by supporters mourning the loss of the clubs heart and soul. The Charlton fan who sung Valley Floyd Road has also banned the club from playing the song before matches saying "it has no place at Duchâtelet's Charlton.'

On return to League One, former Leyton Orient and Cardiff manager Russel Slade was appointed as the clubs new manager but following poor results the protests from fans begun once again at the owners and the manager was sacked with the club sitting 15th in League One. Karl Robinson was named as his replacement, he oversaw a quiet second half of the season which saw the club finish 13th in the table with 60 points.

Last season was another turbulent one for the club off the pitch as movement in the boardroom began to happen. On the pitch the club started well and were in the race for the play-offs. However, after a run of 4 wins from 14 games Karl Robinson resigned form his position and joined Oxford United. Lee Bowyer was appointed as caretaker manager until the end of the 2017/18 season. Bowyer oversaw a terrific turn in form which saw Charlton earn a place in the League One play-offs however, they were beaten in the semi-finals by Shrewsbury Town.

In December of 2017 there was good news for Addicks fans as it was confirmed that CEO Katrien Meire had resigned from the club. She had chosen this decision as she felt she needed a new challenge. This saw a reaction from fans saying "We've got our club back." At the time of her departure had been confirmed it was also confirmed that the now hated owner Duchâtelet who had stopped attending games was in dialogue with interested parties to sell the club. To this day the club have not replaced her and do not have a Chief Executive.

Fast forward to today and Duchâtelet remains the owner of the club and they remain without a executive board team. Duchâtelet still refuses to attend matches and the 71 year-old is not seen at the club day to day. It remains unknown who is running the clubs day to day business and this has caused problems in terms of player recruitment. The clubs remains without a permanent manager, Lee Bowyer remains in caretaker charge. The lack of clarity for him can not be easy and the way this club is being run is not healthy for anyone associated with it. Fans have vowed to stay away until the Belgian sells the club and that has been reflected in attendance's with the club averaging just over 9,000 for home games so far this season in a 28,000 capacity stadium. 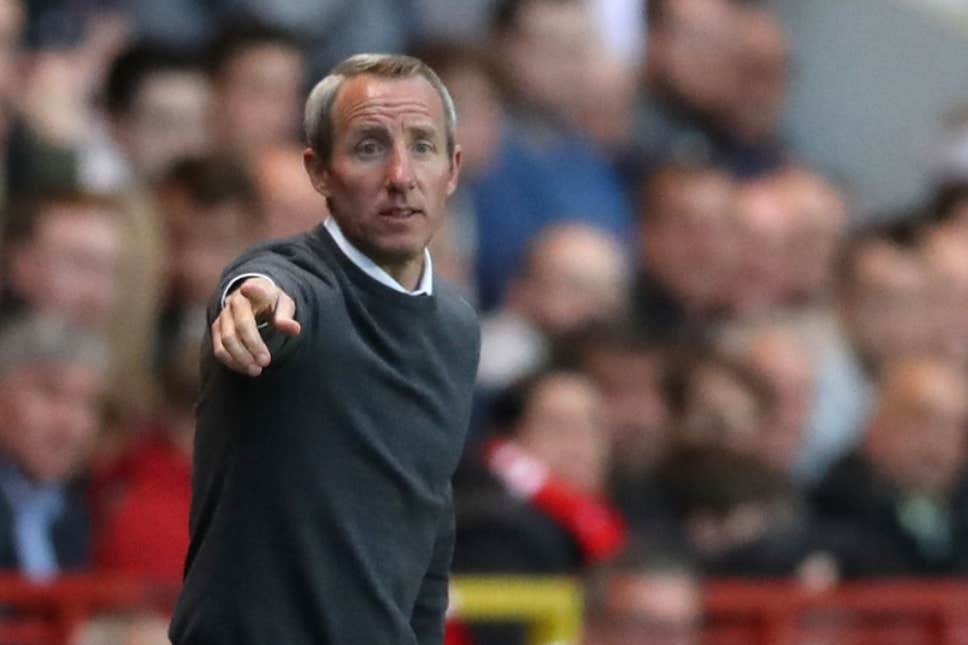 Lee Bowyer has been in caretaker charge since March 2018[/caption]

On the 24th August 2018 it was revelled from a source inside the club that staff were having to ask permission to eat crisps at their desks and that 38 members of adminmisteritve staff had not been paid bonuses that were promised to them by Duchâtelet. On the same day the EFL released the following statement:

"The EFL continues to note the various comments emanating from multiple sources in regard to matters relating to the day to day operations at Charlton Athletic Football Club.

“In the intervening period, as we do with all our clubs, we will continue to monitor developments, offer any practical assistance that is available to us as we seek to protect the integrity and reputation of our competitions.

“In the context of any debate relating to operational decisions taken by a club, it is important to make the point that these matters are determined by the individual Boards and Executive teams at each our 72 member clubs. We will offer support as required to assist clubs in complying with our regulations and contractual obligations.”

From a personal point of view, It is awful to see what is happening to a club that was in the top flight just twelve years ago. It is clear that owner that does not want to invest in the club and has no intention of improving the clubs playing staff. The fact the club has no Executive board team is a complete disgrace. The fact that no permeant manager has been appointed and that Lee Bowyer is still in caretaker charge after five months shows the owners complete lack of interest in the club and the disrespect he is showing not just to the fans but to the employees of the club. He should so everyone in football a huge favour and especially those at Charlton and sell the club and leave.

Charlton fans let us know what you think. Comment below or tweet us at @AllOutFootball_ using the hashtag #AOF