Surprise performers in the 2018 World Cup so far

We have watched every nation play at least 3 times in the 2018 World Cup, getting to know their styles and individuals in each squad. There has been some shock results, Germany not getting out of their group being the biggest of all. Within these results, there have been some players that have stepped up to the mark and may have earned themselves a transfer once the competition has finished.

The Nigerian goalkeeper was one of the youngest players to play in Russia at 19 years old and performed impressively, despite not being able to progress into the knockout stages. Uzoho only made his International debut in October against Argentina in a 4-2 friendly win but was considered Nigeria’s first choice goalkeeper for the World Cup. The 19 year old made some important saves against Iceland and Argentina to keep them with a chance of qualifying right up until the last game, where they conceded in the 86th minute to not qualify out of the group stages. Currently he plays for Deportivo La Coruna but I’m sure there will be some clubs monitoring him.

The pacey midfielder has impressed for the hosts so far. Golovin is only 22 and has the ability to grow into a real talent in the future. He operates more on the left side of midfield and loves to cut inside with his right foot. Golovin’s off the ball runs are very effective for his team, but he has also shown his ability to pick out a pass and can score goals. He had an impressive season for CSKA Moscow as well at club level, scoring a free kick past Arsenal and a great curing effort vs Lyon in the Europa League. Now, Golovin is being linked with England’s top clubs such as Chelsea, Arsenal and Manchester United.

PSV’s Mexican winger has impressed in this summer’s World Cup so far. The 22 year old really showed his ability against Germany, where Kimmich couldn’t handle him and often found himself in a lot of space down the left hand side of the pitch. He managed to score the winning goal past Germany and he also grabbed an assist vs South Korea in their 2-1 win. Mexico now have the tough task of beating Brazil in the knockout stages and if they are going to win the game, they will need Lozano on form. PSV will have a hard time keeping hold of him after the World Cup is over.

One of the surprise performers in this World Cup has been South Korea’s goalkeeper, Cho Hyun-Woo. The main game he performed immensely in was against Germany, where he was awarded ‘Man of the Match’ with 6 saves and keeping a clean sheet. At 0-0, he made some fantastic saves to keep them in the game and South Korea eventually went on to win 2-0 and subsequently knock Germany out of the group stages, finishing bottom. He played well against Sweden also with the highlight being his save vs Marcus Berg, which looked a certain goal. The 26 year old currently plays his club football at Daegu FC in South Korea, but they may recieve some offers for him soon.

Many Premier League fans will remember Wahbi Khazri for his unsuccessful time at Sunderland. Whilst he’s still on Sunderland’s books, he was on loan at Rennes last season and they shocked Ligue 1 by finishing 5th, with Khazri playing a key part. The 27 year old came into the World Cup with confidence and he looked lively vs Belgium, where he got a goal. He also gained a goal and an assist against Panama to help them come from 1-0 down to win 2-1. He wants to leave Sunderland this summer and it's rumoured Marseille are after his signature due to his performances in Ligue 1.

Juan Quintero may have revived his career due to his performances for Columbia so far in this World Cup. Since signing for Porto in 2013, He has struggled to make an impact and has been sent out on various loan deals in the last 3 seasons to Rennes, Independiente Medellin and most recently, River Plate. The 25 year old, who came to light in the U20 FIFA World Cup, was named in the 23 man squad for the World Cup and he is making the most of this chance to show his true ability. In the group stages he scored a clever freekick that was drilled under the wall vs Japan and gained 1 assist against both Senegal and Poland to help them qualify into the last 16 of the competition.

Another player that has helped the hosts achieve more than what was expected of them is Denis Cheryshev. The former Real Madrid midfielder currently plays for Villareal, however you feel they may have to respond to a number of bids after the competition for this 27 year old. Cheryshev been a very effective substitute so far, coming on against Saudi Arabia to score 2 goals in the opening game of the competition, scoring a goal against Egypt in a crucial 3-1 win and also keeping his nerve in a penalty shootout against Spain to knock one of the favourites out. When coming on for Russia, he seems to give the team a lot more energy and creates chances for team mates.

The last 2 players I have included are currently at big clubs already, however they could go out on loan if they feel they aren’t going to play as many games as they would like to. 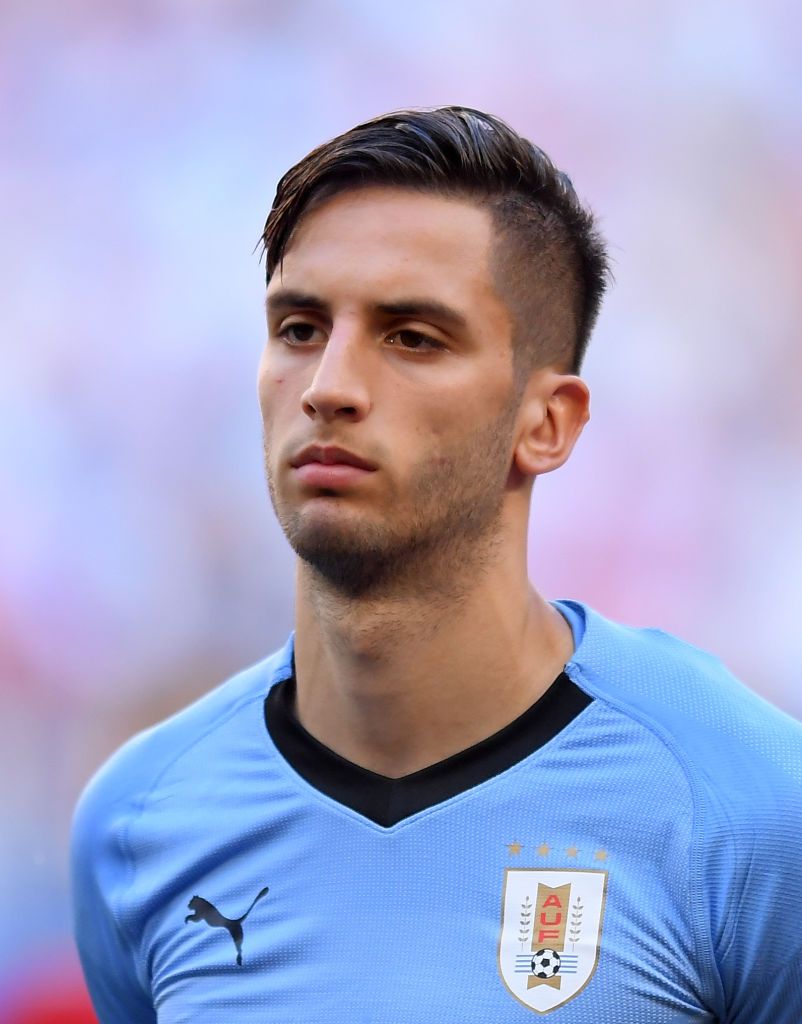 The Juventus midfielder has had some impressive games for Uruguay in this World Cup, playing some effective balls forward starting the attack for them. From the first game vs Egypt, he showed signs that he wasn’t scared to play the ball forward in order to switch defense into an attack quickly. He only managed 568 minutes at Juventus last season so he may go out on loan to gain more game time. 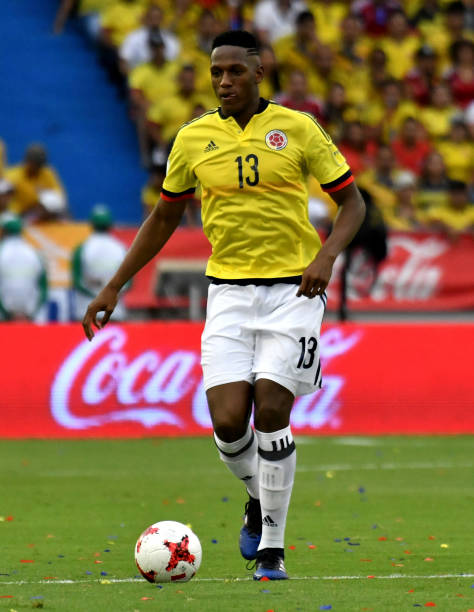 The Columbian 6ft 5” centre back was bought by Barcelona in January 2018 from Palmeiras in Brazil. Yerry Mina has put in some convincing performances for Columbia so far and managed to get 2 goals to his name, helping them out of the group stages. Mina only managed 370 minutes last season due to the amount of talent in Barcelona’s squad. You may see teams come in for the 23 year old to give him more time on the pitch.