Ruben Loftus-Cheek has revealed he may leave Stamford Bridge if he does not get the game time he demands, according to Sky Sports. 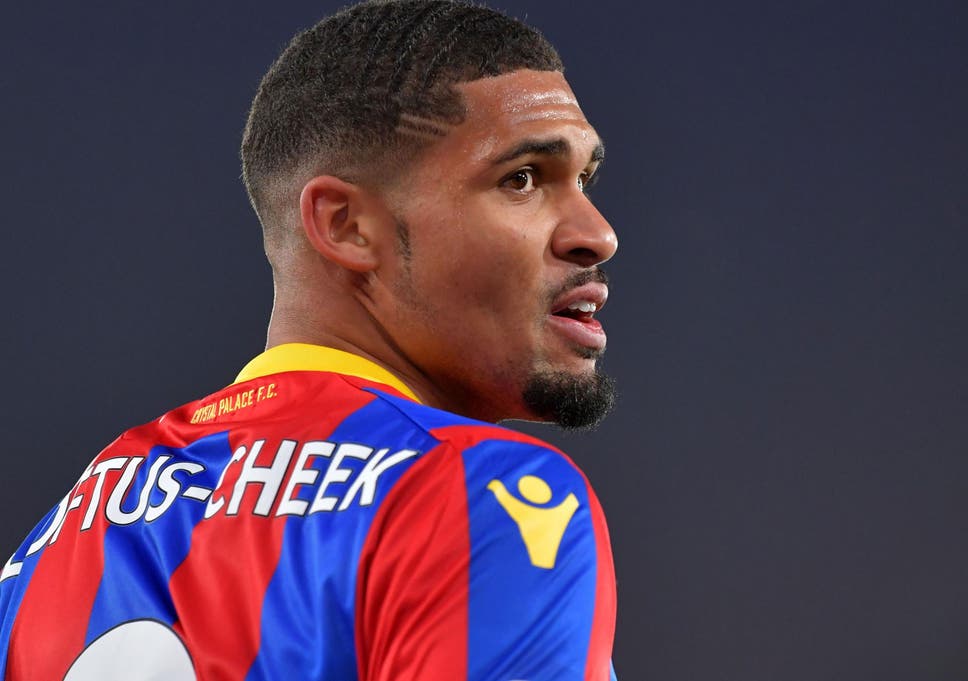 The 22-year-old spent the 2017/18 campaign on loan at fellow London club Crystal Palace where he impressed and was a key factor in the club retaining their Premier League status.

The midfielder managed two goals and four assists in 24 appearances in the league last season, with an extra assist in the EFL Cup, but it was his general performances that caught the eye.

Loftus-Cheek missed a large chunk of the season through an ankle injury, keeping him on the sidelines from January until mid-March, but was virtually an ever-present throughout the rest of the campaign.

His performances at Selhurst Park earned him an England call-up in November 2017 and he made his international debut in the same month at Wembley against bitter rivals Germany. Since then, Loftus-Cheek was named in Gareth Southgate's World Cup squad and impressed when he came on in England's 2-1 win over Tunisia on last Monday.

However, the youngster has made just 31 appearances for the Blues since making his debut in 2014 said: "I want to play as much as I can. And even this past season just gone I didn't play as much as I would have liked because of injuries. So I still feel I need a proper season of playing, wherever it is."

Loftus-Cheek went on to say that he 'understands Chelsea are a big club' and that 'they might not be willing to take a chance'.

He added: "We'll see what happens. I'm confident in my ability and that I can do well, wherever it is. But I'm not thinking about whether I'm going to play at Chelsea right now. I'm only focused on the tournament."

Chelsea are not afraid to let go of their young prospects, as they proved last summer when they sold Nathan Aké and Nathaniel Chalobah to Bournemouth and Watford respectively.

The general consensus amongst Chelsea fans is that they want Loftus-Cheek to stay and be part of the first team squad next season, but where will the Englishman be playing his football come the end of the transfer window? Let us know by commenting below, or tweeting us @AllOutFootball_ with the hashtag #AOF