Review of 2017: Only Way Is Down For Clubs Up North

It is safe to say 2017 was a very eventful year and one to forget for football clubs up north.

Numerous relegations from the Premier League to the National League North were the result of many northern club’s poor league performances during the 2016-17 season. As many as 12 clubs suffered relegation as a result of this.

All relegations are big, but I chose the five biggest in my opinion. 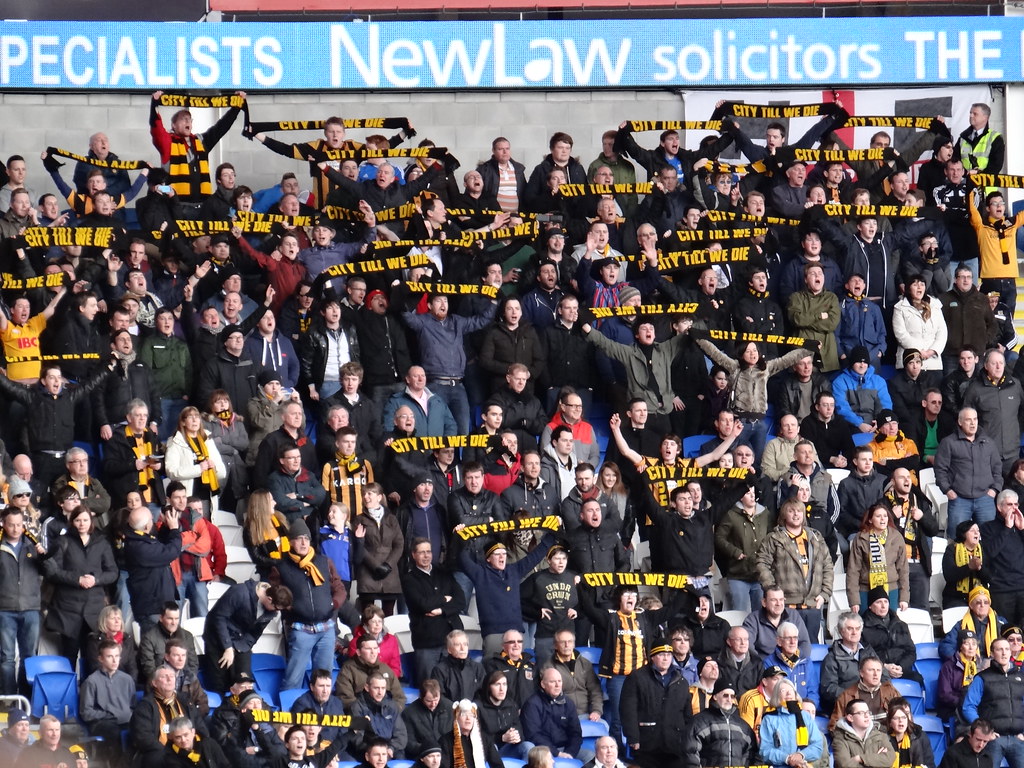 2017 was a year to forget for Hull City AFC. The Tigers were relegated from the Premier League for the third time in their history and the second time in three seasons.

After gaining promotion back to the top flight via the play-offs the season prior, Hull would have wanted to maintain their top slight status. Unfortunately for them, this was not the case and the club now look to have a similar 2018 to that of 2016 and regain promotion to the top flight.

2017 was definitely a year to forget for Blackburn Rovers FC. After four consecutive seasons in the Championship and 22 years since winning the Premier League, the club suffered relegation to the third tier, a league they have not been in since 1980.

The Lancashire side will be looking to emulate the 1979-80 season and gain promotion back to the second tier. Whether or not this is possible whilst Indian owners Venky’s are still in charge is another question.

2017 will be a year for Hartlepool United FC to leave in the past. The Pools suffered relegation to the fifth tier of English Football after a poor 2016-17 season. As many clubs know the transition from the Football League to Non-League is a tough one and will require a valiant team effort to regain promotion to the Football League.

Hartlepool will not be looking to follow in the footsteps of Wrexham AFC and become lost in the pack of the National League.

A tough challenge awaits the North-Yorkshire when they look to regain their status in the Football League as soon as possible.

Alty are arguably one of the biggest non-league clubs to not feature in the Football League, and they will be looking to fulfill their aim of climbing back to the National League as soon as possible.

What will 2018 bring to these clubs? Five promotions? or five more poor seasons? Only time will tell.

Let us know your thoughts on the plight of these clubs in the comments below.