Referees Fees: Are They Enough?

So, last season Mark Clattenburg got paid around 300k for refereeing in the Premier League and his Champions League games, cup finals and the Euros. The average premier league referee gets paid 100k a year. Added onto this is the travel expenses, all the kits they get (the assistant referee flags can be upto £750, and the comms kits £1000+) and their training. 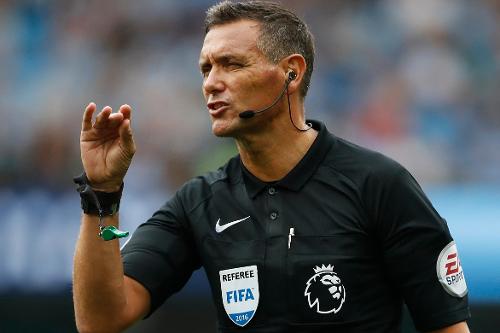 Now what about the Grassroots referees? The average match fee for a grassroots referee is £25, but comparing that to the minimum wage, does it match it? So a match lasts 90 minutes, call it 100 minutes after all the stoppages. The referee at Grassroots football has no assistant referees, so it is down to him/her to control the game themselves. They will turn up between 30-60 minutes before kick off, sometimes more depending on type of the game. So now we're on at least 130 minutes. Over 2 hours, including the half time break this is 145 minutes. 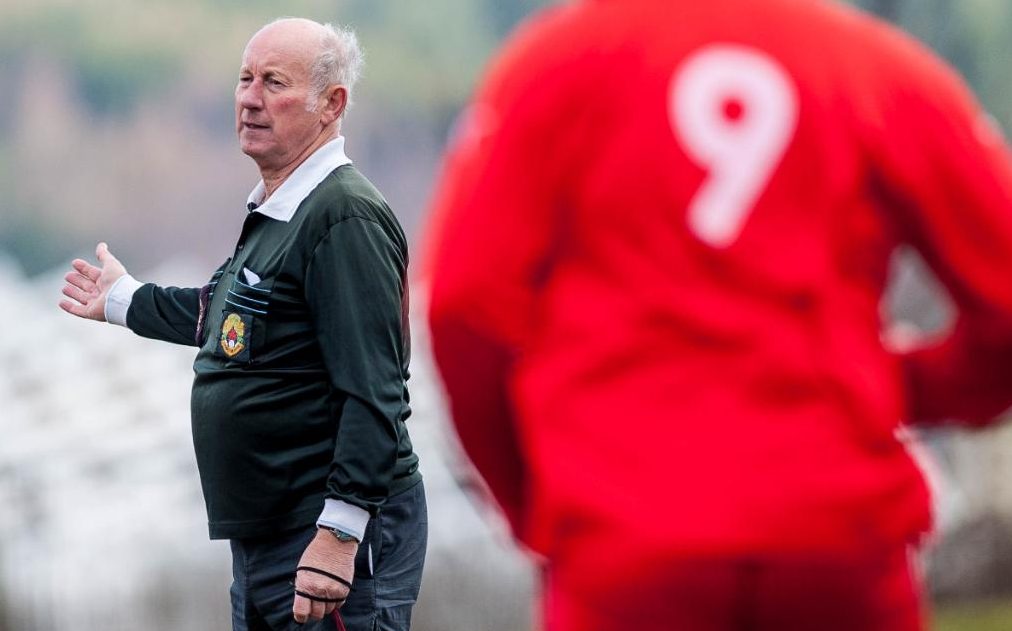 So the game is over, and its 145 minutes worth of work. That's nearly 2 and a half hours. Looking around £10 an hour, which to other people, that seems great!

Don't get me wrong, £25 is probably the correct amount of fee for a normal Sunday league game. But what about when cards are shown and reports have to be written? This is another 30 minutes added on to the time. 175 minutes. And if its a cup game - extra time? Cup referees don't get any more money than what they would in a league game. So we're now on 205 minutes still at £25. Penalties? Well, call it 10 minutes. So we have a maximum of £25 for 215 minutes worth of work. This is 3 and a half hours, working out at £7.14 an hour. This is under the minimum wage. Okay - This doesn't come into the rules, but it clearly shows grassroots referees are underpaid. Include the abuse they pick up, the positions they can be put in.