Steve McClaren's Queen's Park Rangers side are leading the chase to sign West Ham striker, Jordan Hugill on loan but could still be forced to fend off stiff opposition for the ex-Preston North End man's signature, Football.London reports.

26-year-old Hugill arrived at the London Stadium six months ago for a reported £8 million deal on Transfer Deadline Day but has only managed to make three appearances for the Hammers, playing just 22 minutes of first-team football, all of which came from the substitutes bench as Hugill failed to make his way into the side, managed then by David Moyes.

It is understood that Hugill was brought in in case the Hammers were relegated, as was a real possibility in January. However, as it transpired the Irons avoided the drop zone and Hugill is not likely to be part of new manager, Manuel Pelligrini's plans for the 2018/19 season as the Chilean continues to reconstruct his new-look squad. 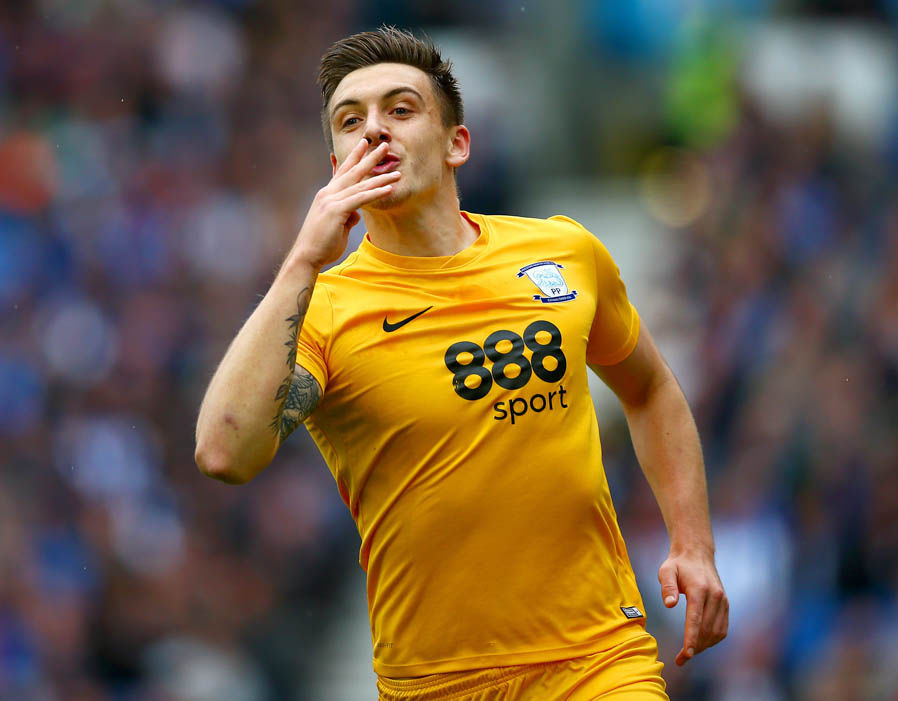 With a loan move away from East London looking the likely eventuality for Hugill, the frontman has attracted the attention, not just of QPR but also former club, Preston and Sheffield Wednesday, both of whom will be plotting promotion from the Championship next year.

Hugill, who scored 30 goals during his 114 appearances with Preston has so far played understudy to West Ham's three other strikers, Javier Hernandez, Andy Carroll, and Marko Arnautovic.

Which would be the best move for Hugill as he looks set to leave East London? Does the 26-year-old deserve another chance to prove himself under Pelligrini? Let us know your thoughts by commenting down below. You can also tweet us at @AllOutFootball_ using the hashtag #AOF.