As European club football draws to a close, football fans draw their attention to the World Cup. It has been four long years since Germany snatched victory from Argentina in 2014 and much has changed since then. Ex-players like Gerrard and Giggs have transformed into managers, teams like Leicester have emerged as champions and new players have proven themselves as superstars.

Some of these players, while proven at the club level, have yet to play in a World Cup. Some players didn’t make the cut in 2014 and others watched their country miss out on qualification completely. This means the door is open for some of the world’s best to make their World Cup debuts this June in Russia.

Please note, this squad is not designed to be a fully functioning team. To ensure all these players found a spot in the team, they will be playing a 3-2-3-2. The choices are my personal opinion, but I would love to hear your thoughts in the comment section below. Just please don’t call me an idiot if you disagree. Nobody likes that.

Without further or adieu, here is your team…

This was probably one of the easiest decisions to make. Aside from David DeGea, Ederson has been the best goalkeeper in the Premier League this season. Coming in and winning the league during his first year, the Brazilian has made a massive impact on this impressive Manchester City side. Surprisingly, Ederson has only registered one start for Brazil’s senior team, let alone played an international competition. Let’s see if he can edge his way into the team ahead of Roma’s Alisson in Russia.

The second Manchester City player on this list is Kyle Walker. Walker has played some impressive football under Pep Guardiola, earning him a spot in the PFA Team of the Year. Kyle was omitted from Roy Hodgson’s 2014 team but will likely earn his first World Cup cap under Gareth Southgate.

During the 2014 Brazilian World Cup, John Stones narrowly missed out on making Roy Hodgson’s England squad. He did get named as a standby, and four years later has made the cut under Gareth Southgate. Despite failing to make a serious impact in Pep Guardiola’s record-breaking squad, he is still a promising youngster in the Premier League.

It has been an incredible debut season for Harry Maguire after joining Leicester last summer. Although it remains to be seen if he will start under Gareth Southgate, traveling to Russia will only improve an already amazing 2018 for the 25-year-old lad defender from Sheffield.

Matic has arguably been Jose Mourinho’s best signing since arriving at Manchester United and has been one of the league’s best defensive midfielders over the past few years. The Serbian featured in 36 of the Red Devil’s Premier League matches this season and played a huge role in helping his team earn second place. When Serbia last visited the World Cup in 2010, Matic was a relatively unknown talent and didn’t earn a call-up in Radomir Antic’s team. He looks to play a large part under Mladen Krstajic in Russia though. 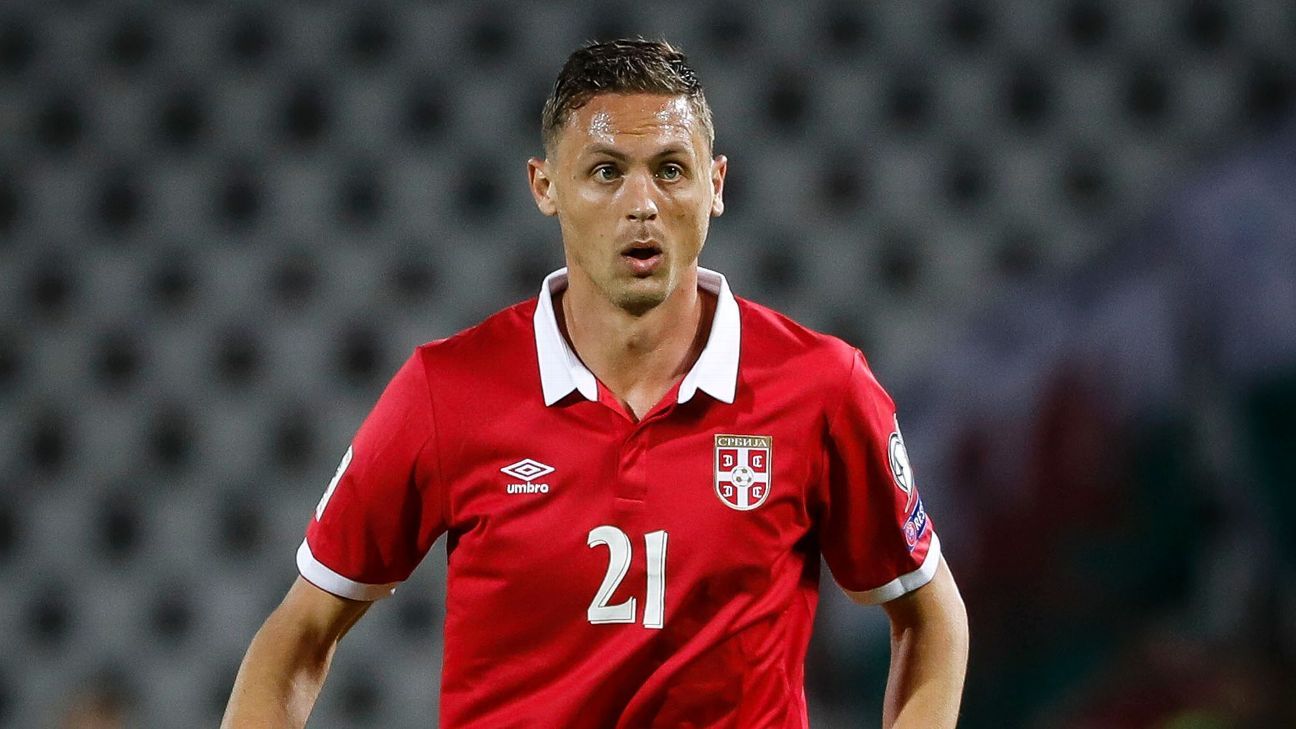 N’Golo Kante has been one of the best players in the league since joining Leicester in 2015. Since then, he has won back-to-back titles and an FA Cup. In 2014, Kante failed to catch Didier Deschamps attention while playing football for Caen but has since played an important role for Frances as he did during the 2016 Euros. Let’s see if he can do it again in Russia outside of his home country? 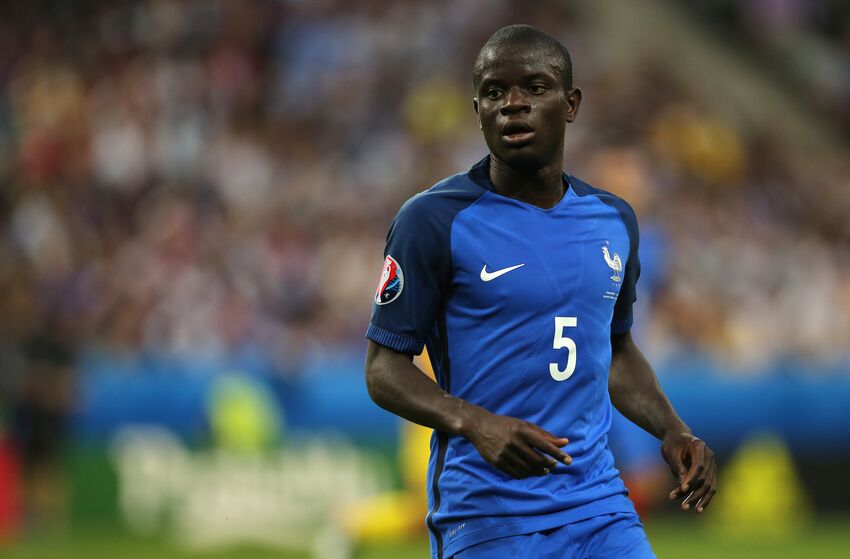 Dele Alli is one of the Premier League’s top young talents. Before losing the title to Leroy Sane, Alli won PFA Young Player of the Year two times in a row. Although his club season lacked any additions to the trophy cabinet, Dele will have to be on top form if he has any chance of winning anything with England.

*Jesse Lingard is in serious contention for this spot. The decision could have gone either way for me. Alli is probably the better overall player though and has just edged it for me.

Salah is the main inspiration for creating this team. His first season at Liverpool has seen the Egyptian tear up the Premier League, drag his team to a Champions League final and break the record for goals scored in a Premier League season. Not only has his form benefited the Merseyside Reds, but also led Egypt to its first World Cup since 1990. Depending on his performances in Russia, Mohamed could be a serious contender for the Ballon d’Or. Let’s hope his injury in the Champions League Final doesn’t hurt his chances of playing in the World Cup.

Another member of the Liverpool trifecta to make his World Cup debut. The Brazilian striker didn’t make the cut when his team hosted the World Cup back in 2014. He will be glad not to have been part of the semi-final versus Germany. His form this year has shown his effectiveness as a lone striker, so perhaps his inclusion in a team with two strikers is a mistake. Please don’t kill me in the comments for it.

This season will be classified as an utter disappointment for Harry Kane. No trophies and no Golden Boot. Aside from winning literally nothing, Kane was in sparkling form before injuring his ankle during the tail end of the Premier League campaign. Despite this, Harry has been named as Southgate’s captain heading into Russia. It’s hard to believe this will be his first World Cup.

Another player to make an amazing improvement under Pep Guardiola. At only 22, there is no surprise this will be the German’s first World Cup. Sane scored 10 goals and registered 15 assists during the league this season as he played a vital role in Manchester City’s domination of the Premier League. His successes earned him the PFA Young Player of the Year award and Joachim Low will be hoping for similar performances in Russia.

*Like the Lingard/Alli selection, Sadio Mane could have easily slipped into the LW spot. Sane slightly edged it for me, but again, it could have gone either way. Sorry Liverpool fans.

What are your thoughts? Did I miss anyone? Who would you rather see in the squad? Feel free to share your constructive feedback in the comments section below!