This Sunday Portsmouth will be walking out under the famous Wembley arch for the first time in almost a decade. Since that last memorable occasion, a 1-0 defeat at the hands of Chelsea in the 2010 FA Cup final, it is fair to say there have been more lows than highs for supporters. To be exact, there have been two administrations, three relegations and countless visits to the less extravagant grounds in the English game. In the last couple of seasons the Blues have been more successful, securing promotion from League Two in 2016-17 and currently fronting a push to return to the Championship. Yet walking out at the home of football to over 80,000 supporters for the Checkatrade Trophy final against Sunderland ought to offer a taste of the glories which surely await both teams in the coming years. For some, anyway.

I am one of a multitude of supporters from across the EFL who abhors the Checkatrade Trophy in its current format, and have taken part in the ‘B Team Boycott’ since Category One academies were allowed to enter the competition two seasons ago. I, along with many others, find it demeaning that long-serving Football League clubs such as Portsmouth and Sunderland with rich histories are effectively seen as nothing more than tools with which to develop young players who would otherwise be neglected in Premier League reserve squads.

Supporters of League One and Two sides have spent numerous seasons and huge chunks of their salaries travelling around the less exotic parts of the UK to back their teams every week, and yet they are now expected to sit by while their sides give game time to players whose clubs refuse to use them in competitive fixtures. I, for one, have acquainted myself with the likes of Accrington, Hartlepool and Rochdale in recent seasons, yet my support warrants only the visit of Tottenham under 21s to Fratton Park. 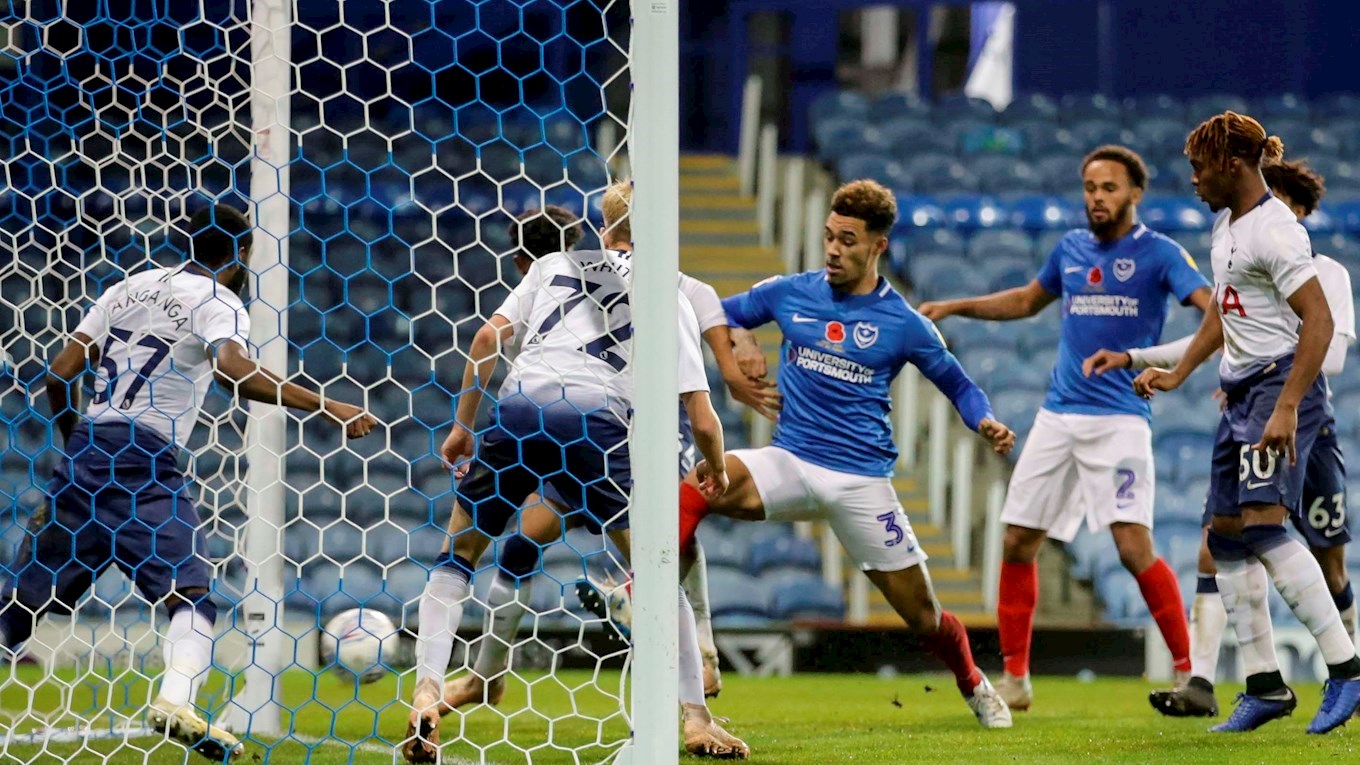 Has the FA considered that it might be the responsibility of Premier League sides to ensure that they do not simply pack their squad with young players whom they have no intention of playing, rather than that of lower league clubs to present them with opportunities? Anyway, I would be surprised if a future England World Cup winner pinpoints the key moment of his journey to the top as receiving a crunching tackle from Grimsby’s right-back in a Checkatrade Trophy group stage match.

The one saving grace of the competition is that it offers lower league players and fans the opportunity to watch their side at Wembley. However, I am lucky enough to have seen Portsmouth play at the national stadium five times in better days, and I have no intention of associating those proud memories with a competition in which just over 3,000 fans attended Fratton Park for a clash with Arsenal’s academy.

Seeing your side play at Wembley should be a magical experience for any supporter, and I feel that the Checkatrade Trophy final would not live up to this mantle. At the same time, many supporters will only get one chance to see their side run out under the arch, which is why I do not begrudge anybody breaking the boycott to enjoy the experience. However, it is not for me.

I will, of course, be watching on television and am avidly hoping that Pompey can get over the line and lift the trophy on Sunday. It is a huge shame that such an amazing experience has been spoiled for me and so many others by the FA’s refusal to stand up to the transfer and selection policies of Premier League clubs.

Maybe one day lower league clubs - the very foundation of the English football pyramid - will be shown the respect they deserve. Until then, us supporters must continue to stand up to exploitation by the FA and Premier League clubs.

Although there will be a carnival atmosphere at Wembley, I know that I will be standing together with Pompey fans, Mackems, neutrals, and supporters from each of the 72 EFL clubs by refusing to celebrate such an affront to the Football League system. It is now up to the footballing authorities to respond with concrete change.