Pedro Obiang Set to Stay in London Despite Sampdoria Interest

West Ham have had one of their busiest summers in recent years and it appeared that was set to continue with the sale of Pedro Obiang back to his former club, Sampdoria. Obiang moved to London from Sampdoria in 2015 and was reportedly keen on a return to the Italian side with mutual interest from the club. However, according to HITC, Manuel Pellegrini has no plans to let the midfielder leave this window and wants him to remain an integral part of the Hammers' squad heading into an important Premier League season. 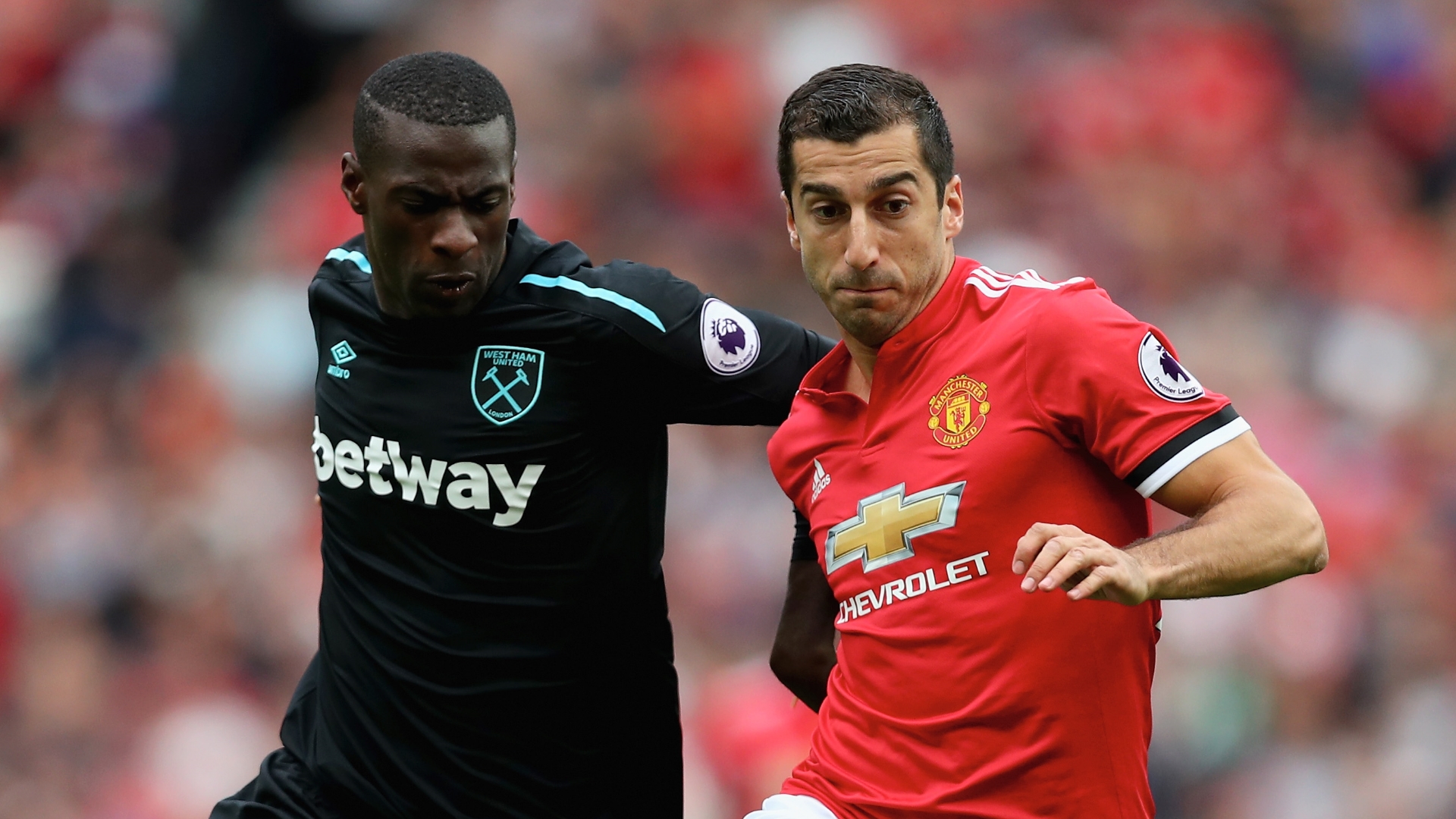 Sampdoria were given lots of media attention last week when they comically unveiled Ronaldo Vieira as a new midfield signing. However, their hopes to add to that with the signing of former player, Pedro Obiang, have been crushed. Despite a reported £8 million bid and a 5-year contract offer for the Spaniard from Sampdoria, West Ham have blocked the 26-year-old from leaving.

Manuel Pellegrini maintains a strong interest in keeping hold of the midfielder who has become a fan favourite over the past few seasons with an impressive work rate in the centre of the park. Even with the signings of Jack Wilshere and potentially Carlos Sanchez, Obiang will still be expected to get some game time as West Ham look to add squad depth. 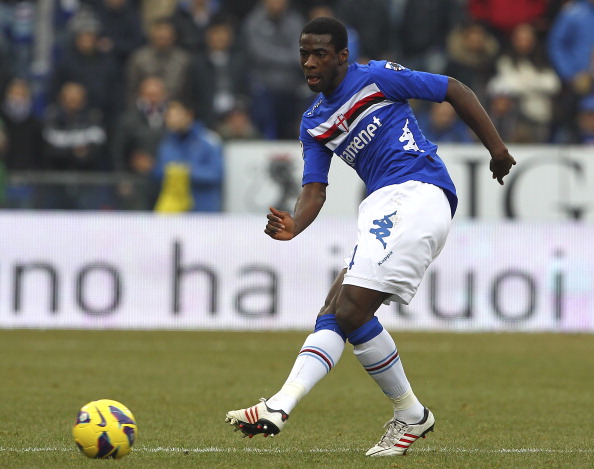 However, there appears to be a chance that West Ham will be willing to let the midfielder leave next season if he is still as keen on the move as he is now. Obiang will be a key member of the squad this season and continue to provide quality to the squad which has already been significantly improved over the summer.

So West Ham fans, are you happy to hear the news that Obiang will stay or do you think you'd be okay without him? £8 million isn't a lot of money these days so it's understandable that West Ham aren't keen on the move considering the high expectations they've set for themselves with their big spending this summer. Let us know your verdict by tweeting @AllOutFootball_ using #AOF.