After a frustrating season of limited game time for the England International, Marcus Rashford could be set to leave Old Trafford, with a loan move more likely. As Newcastle United could be lining up a shock loan move for the young prospect, as reported by the Chronicle Live. 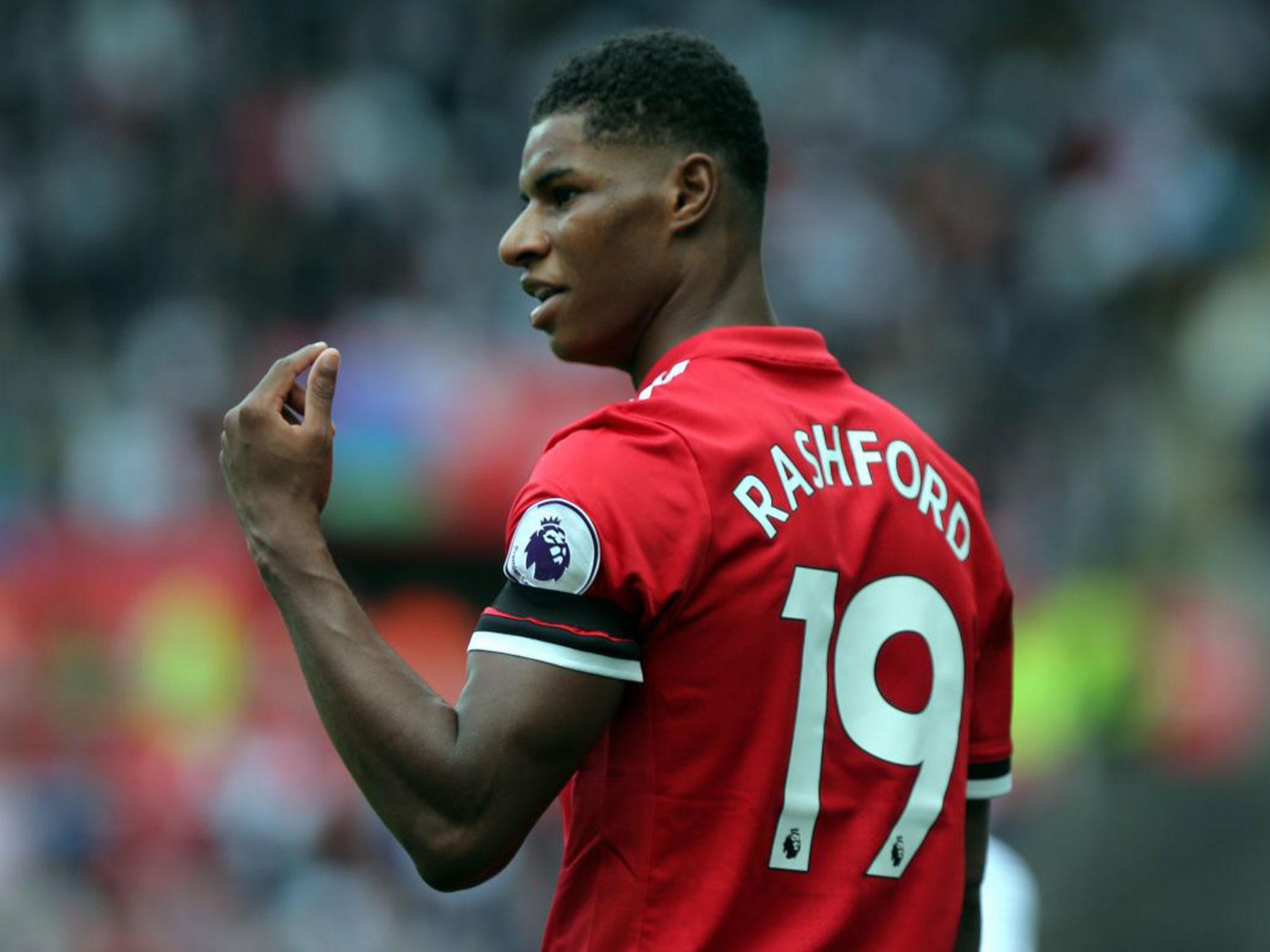 The 20-year-old featured 35 times for the Red Devils this season, but only 17 of which were starts. He scored 13 goals in all competitions, while adding six assists.

The England International is not the only player linked with a move away from Old Trafford in a hope of extending their game time, Anthony Martial is the latest player reported to have had a falling out with United boss Jose Mourinho as the Frenchman looks for more game time.

Rashford is one of a number of forwards Rafa Benitez is considering, as the Magpies have been rumoured with Sporting Lisbon’s Bas Dost, Hoffenheim’s Andrej Kramaric and Feyenoord’s Nicolai Jorgensen.

The youngster is currently away preparing for the World Cup in Russia with Gareth Southgate and co, scoring in the 2-0 win over Costa Rica on Thursday at Elland Road, firing home a thunderous drive from 25 yards out, leaving the Real Madrid number one Kaylor Navas no chance. 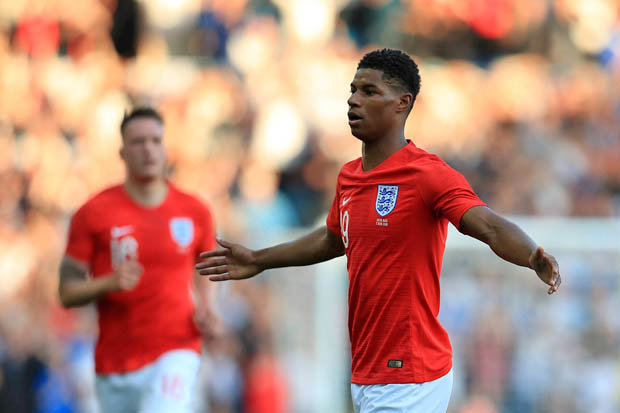 Rashford has been rumoured with a move away from Old Trafford since the end of the season, but it is unlikely a move will be completed before the World Cup is over.

Would a loan move be good for Marcus Rashford? Let us know by commenting below, or tweeting us @AllOutFootball_ with the hashtag #AOF.