Belgium internationals Eden Hazard and Thibaut Courtois have flirted with the idea of a possible transfer away from London this summer with Real Madrid holding an interest in both players.

Both Thibaut Courtois and Eden Hazard return from their summer break today in which Maurizio Sarri will discuss their futures with both players, as reported by the Telegraph. 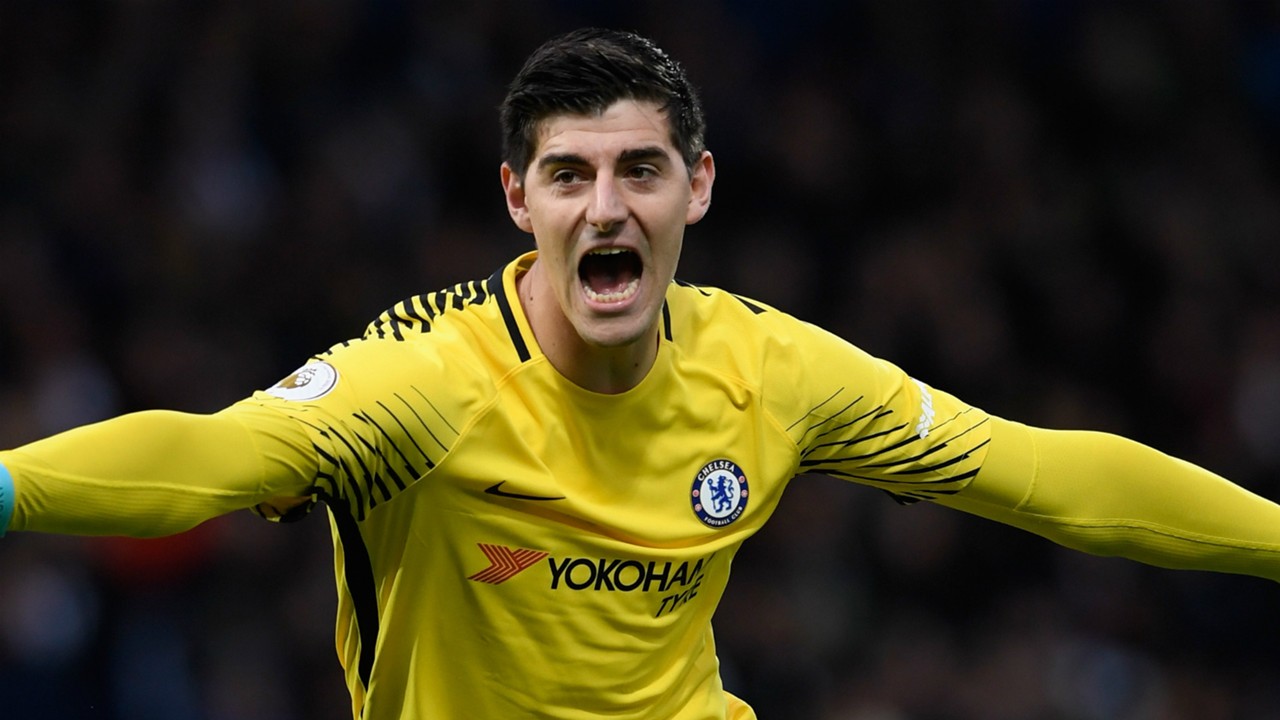 Speculation over Courtois' future has risen in the past few days with the players agent Christophe Henrotay being quoted: “I’ve been reading everything that Chelsea are saying it is up to Thibaut, but he has made it clear to the club the best option for him is to move to Madrid.”

In response to his agent’s comments in the wake of Chelsea’s Community Shield defeat to Manchester City, Sarri has suggested that he wants to hear from the player himself and that he only wants players at the club with a very high level of motivation.

He added: “I have nothing to respond to the agent”.

In this press conference the Chelsea boss did hint that Hazard could be staying, as he said: “I know what they will say to me tomorrow. I’m ready. But I think more good than bad.”

Will Thribaut Curtois and Eden Hazard leave Stamford Bridge for the Spanish capital? And if so #CFC, who would you like to see come in to replace them? Let us know by commenting below or tweeting us at @AllOutFootball_ with the hashtag #AOF!