Tottenham Hotspur will not be signing Ajax centre-back Matthijs de Ligt as they look at other options for the long term replacement of potentially departing Toby Alderweireld. As reported by Football London. 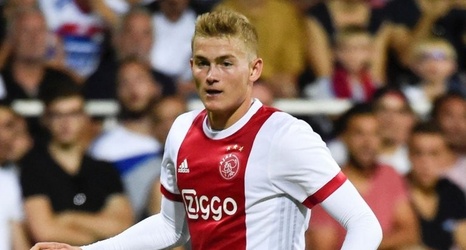 De Ligt, who turned 18-years-old this year, has been heavily linked with a move away from the Eredivisie this coming season with a number of top European sides competing for his signature. One side that will not be signing the youngster is Spurs, as Pochettino has decided to look elsewhere for a new centre-half.

Barcelona, Manchester City and Juventus are all heavily linked with the Netherlands International.

De Ligt is one of a number of Ajax stars being monitored this summer, with David Neres and Justin Kluivert also being linked with moves away from the Johan Cruijff Arena.

One player Pochettino has had an eye on, is Newcastle captain Jamaal Lascelles after an impressive first season back in the top flight under Rafa Benitez.

Spurs youngster Juan Foyth, 20, is also highly rated by the Spurs boss as he said: "Juan is a great kid with a lot of quality to become one of the fantastic centre-backs in the Premier League and Europe too." 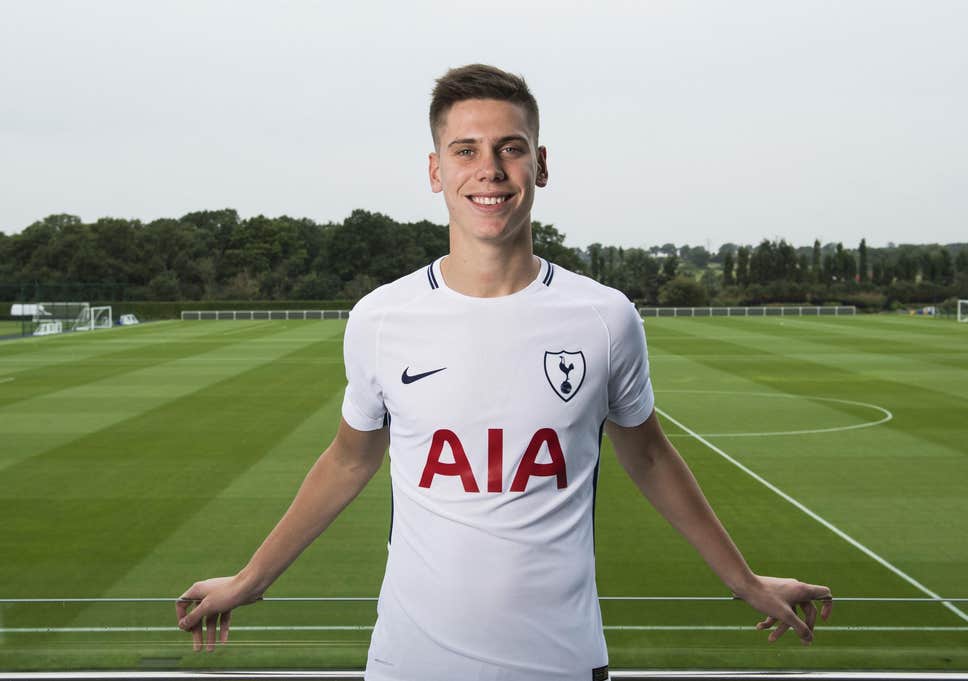 Alderweireld, 29, looks set to leave Spurs this summer or when his contract runs out in 12 months time with Paris Saint Germain and Manchester United said to be waiting in the wings for the Belgian International. The centre-half reportedly rejected a new contract last season.

Should Spurs end their pursuit in Matthijs de Ligt? Let us know by commenting below, or tweeting us @AllOutFootball_ with the hashtag #AOF.