Gareth Southgate's men are about to take on their toughest challenge yet, against a ruthless Belgium side which have been scoring for fun in their opening two fixtures. This match will decide who tops Group G, but it will also give us a good indication of how much this England side can actually compete against the top teams in the world. 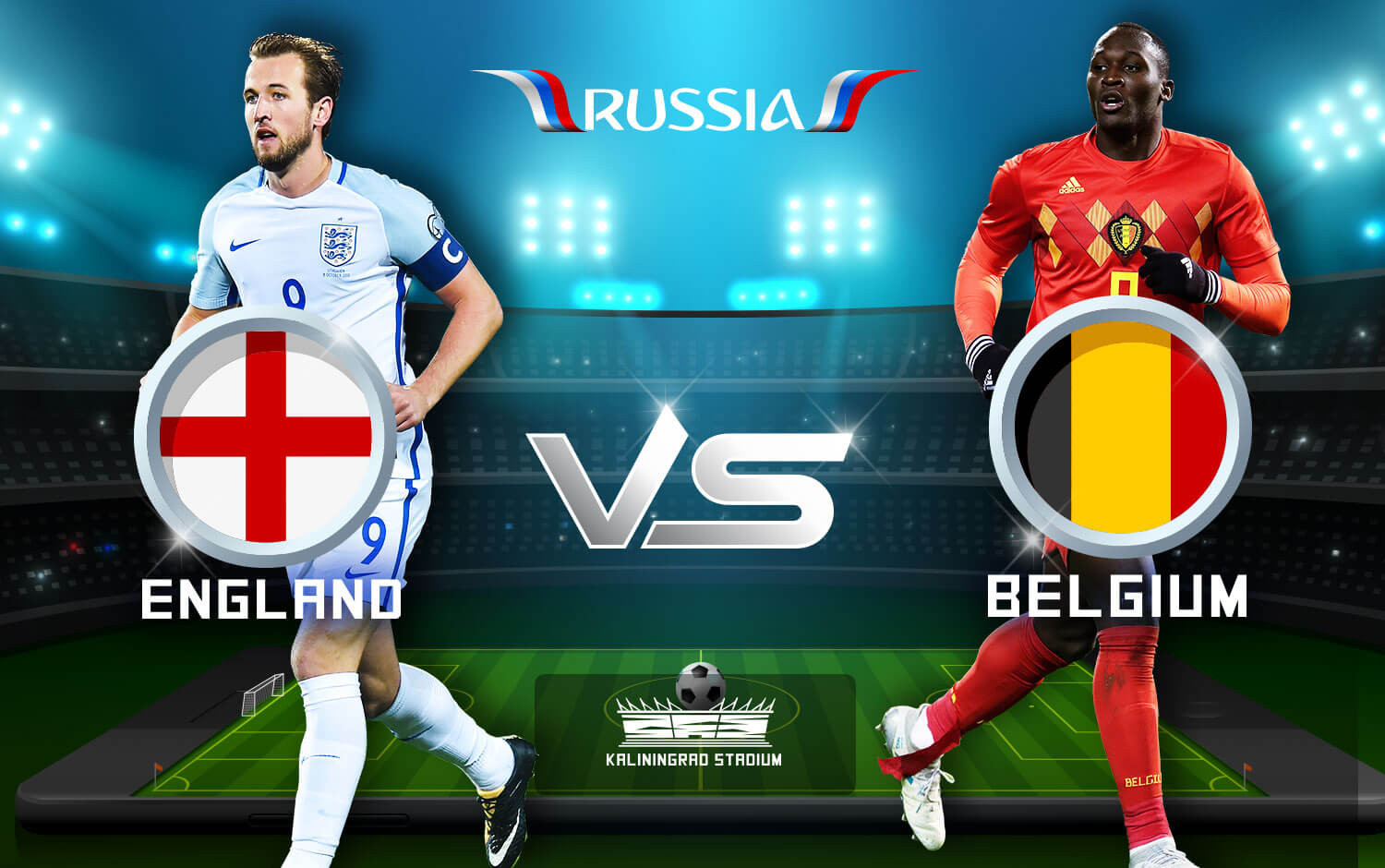 This pivotal match in Group G sees the two top scoring teams in the competition fight off against each other for potential ties against Colombia, Japan or Senegal of Group H. Joint top scoring teams, tied with Russia on eight goals after the first two group games, sets this match out to be a cracker, as Harry Kane and Romelu Lukaku face off in the race for the Golden Boot. England fans will see this game as a way of judging the potential of this team which have seen out ties again World Cup minnows Tunisia and Panama.

It has been reported that both sides may make wide scaled changes for this game, as they look to rest key players and also give game time to players that could play a huge role in the knock-out stages. This could differ the spectacle that the game advertises, but it will still be an important match for both sides as they look to continue their good form to give them momentum for future rounds.

Harry Kane (Tottenham Hotspur): The leading goalscorer thus far in the 2018 World Cup. Kane has scored five goals in his first two games, including a hat trick against Panama last Sunday, which was only the third ever by an England player at a World Cup. Evidently not letting the pressure of captaining the side get to him as he has shown professionalism and composure in both games he has featured. He is leading a side full of confidence, as is himself, shown by the two unstoppable penalties he scored against Panama. He will look to continue this good form against the strong defence of Belgium which includes two of his teammates at Spurs in Toby Alderweireld and Jan Vertonghen. 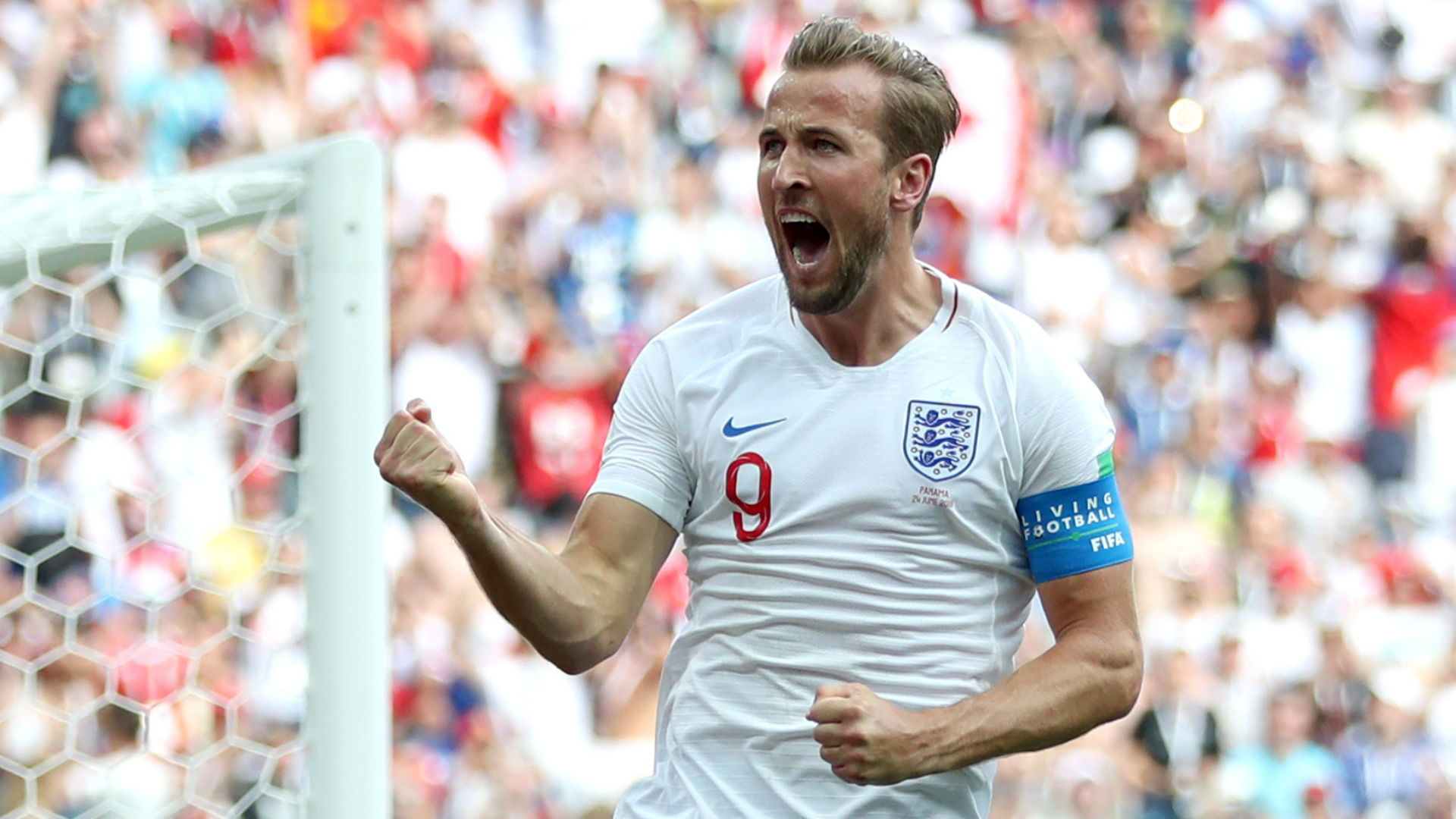 Jesse Lingard (Manchester United): The 25-year-old probably wouldn't have expected to find himself in the England squad when the season begun, never mind finding himself being one of the key players in the team come the knock-out stages. Lingard has been a joy to watch so far for England, with a number of good performances and scoring away against the Netherlands in the warm up matches saw the Manchester United academy graduate confirm his place in the starting 11. He has ben able to find space in-between the lines and feed forwards Sterling and Kane. Lingard capped a good performance against Panama with a sumptuous strike from 25 yards out which left the goalkeeper stranded.

Style of Play: Whether Southgate makes changes to this England side or not, he will want whoever plays to continue where the side from the first two games has left off. England will look to work the Belgian defence but also look to take advantage of set pieces as they have been doing so far, with Belgium conceding from a sloppy set piece to Tunisia last Saturday. Southgate will look for full-backs Young and Trippier to continue creating opportunities with there forward balls. Trippier has been lethal from his crosses in this tournament, as he created 6 chances in the first game, more than any other player in the tournament.

Team News: Deli Alli is still fighting to get fit in time for the crunch match against Belgium after missing against Panama. Kyle Walker and Ruben Loftus-Cheek are both one booking away from suspension.

Romelu Lukaku (Manchester United): The target man has started this World Cup in great fashion, scoring two braces in his first two matches, which has filled the 25-year-old with heaps of confidence. Cooly dispatching his second against Tunisia with a lovely chip showed the technique the man possesses which England will have to worry about if he features. He causes defenders a number of problems. His strength and pace are a nightmare for defenders as he uses them to his advantage before unleashing powerful shots which many goalkeepers find unstoppable. Lukaku will have half an eye on the World Cup Golden Boot award, therefore will want to play as much as possible to score more goals, which could affect how Martinez lines up against England. 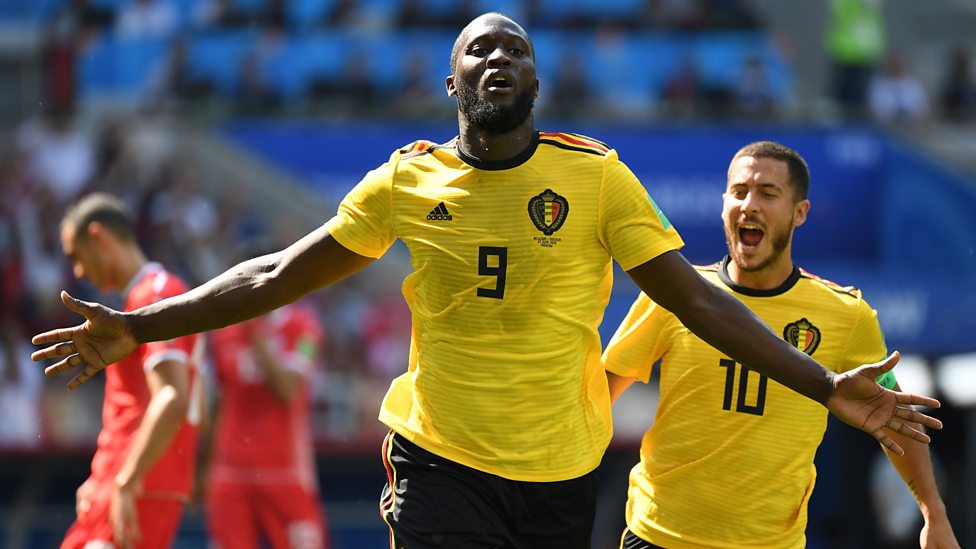 Dries Mertens (Napoli): If Martinez is to rest a number of key players including captain Eden Hazard, then he will look for players such as the talented Mertens to lead the line and be the creative spark for this 'Golden Generation' side. He scored a brilliant volley to open the scoring for Belgium against Panama in their opening game and will want to build on this heading into the knock-out stages.

Style of Play: Martinez may make a number of changes for this game, but the strength in depth he has got to choose from will still make them a tough outfit for England to face. The pace on the counter-attack has been a delight to watch as the forwards have torn the defences of Panama and Tunisia apart at times. Martinez will want to win this game as many questioned his appointment for the Belgium team. The defence is not likely to change as he looks for his experienced players to step up on this occasion.

Team News: There are no fresh injury concerns for Belgium. Vertonghen, Meunier and De Bruyne are all on one booking.

Who do you think will win the final game in Group G? Let us know by commenting below, or tweeting us @AllOutFootball_ with the hashtag #AOF