Although Rojo was hampered by a knee injury that ensured his absence from his side's first 11 fixtures, the Argentine, who made a highly contrasting 41 appearances in the previous season, was available for all but one of the remaining 27 in which he often failed to feature.

Completing a full 90 minutes just five times in his eight appearances following his lengthy lay-off, the 28-year-old centre-back has confirmed he held talks with the Portuguese manager regarding his game time.

"I cannot blame him, but at the end of the season, with fear, I went to talk to him (Mourinho) and I tried to ask him what was going on" the ex-Sporting Lisbon told Argentine outlet Ole via Sports Witness. 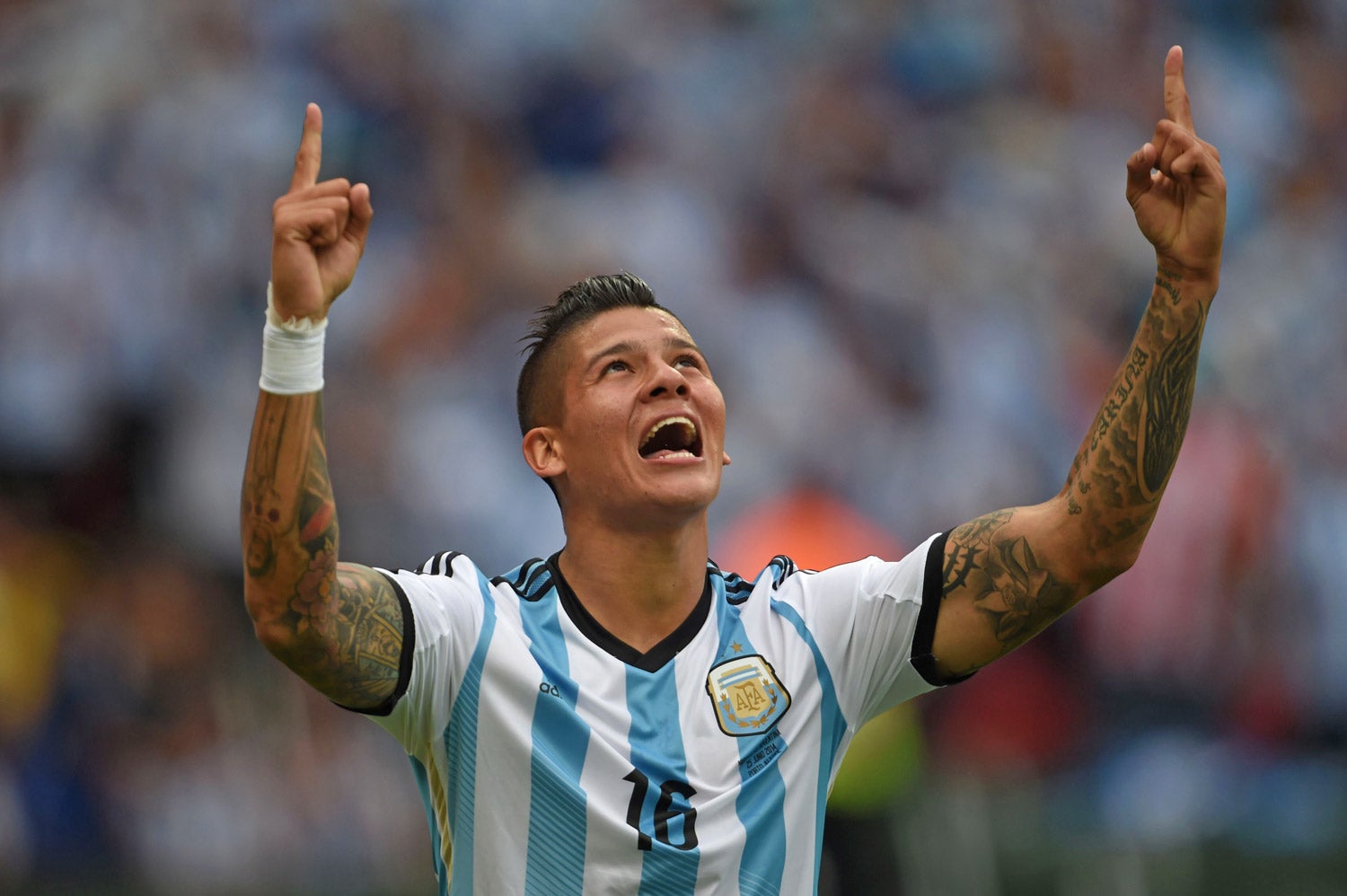 "He told me there were several in situations similar to mine, and he was going to put the one in who was better."

Rojo also recalled an amusing exchange between himself and Mourinho following the arrival of Alexis Sanchez from Arsenal in January. "When the club signed Sanchez, he came up to me and asked me not to break him in practice" said Rojo.

The Chilean's move to Old Trafford meant Rojo had to get along with a player he admitted he had not always liked. "Alexis is a great player, but we didn't used to get on out on the pitch, every time we came up against each other, whether in internationals or when United played Arsenal, I would give him a good kicking - and he would do the same to me." he said.

Manchester United fans, do you feel Rojo should be given more game time? Or should Jose Mourinho think about allowing the defender to move on in search of first-team Football? Take part in the poll and comment down below. You can also tweet us at @AllOutFootball_ using the hashtag #AOF.