On Wednesday, Manchester United forward Anthony Martial expressed his desire to leave the club after his agent, Philippe Lamboley, publicly announced that his client wants to move on from Old Trafford as reported by the Daily Mail.

The 22-year-old French forward, who was not selected for France for their World Cup campaign, scored nine goals in thirty Premier League games last season and at times, looked in magnificent form which arguably should have cemented his place in the first team. However, with a number of selection dilemmas and the arrival of Alexis Sanchez in January, Martial was significantly out of favour in the second half of the season and did not score a league goal after 20 January. 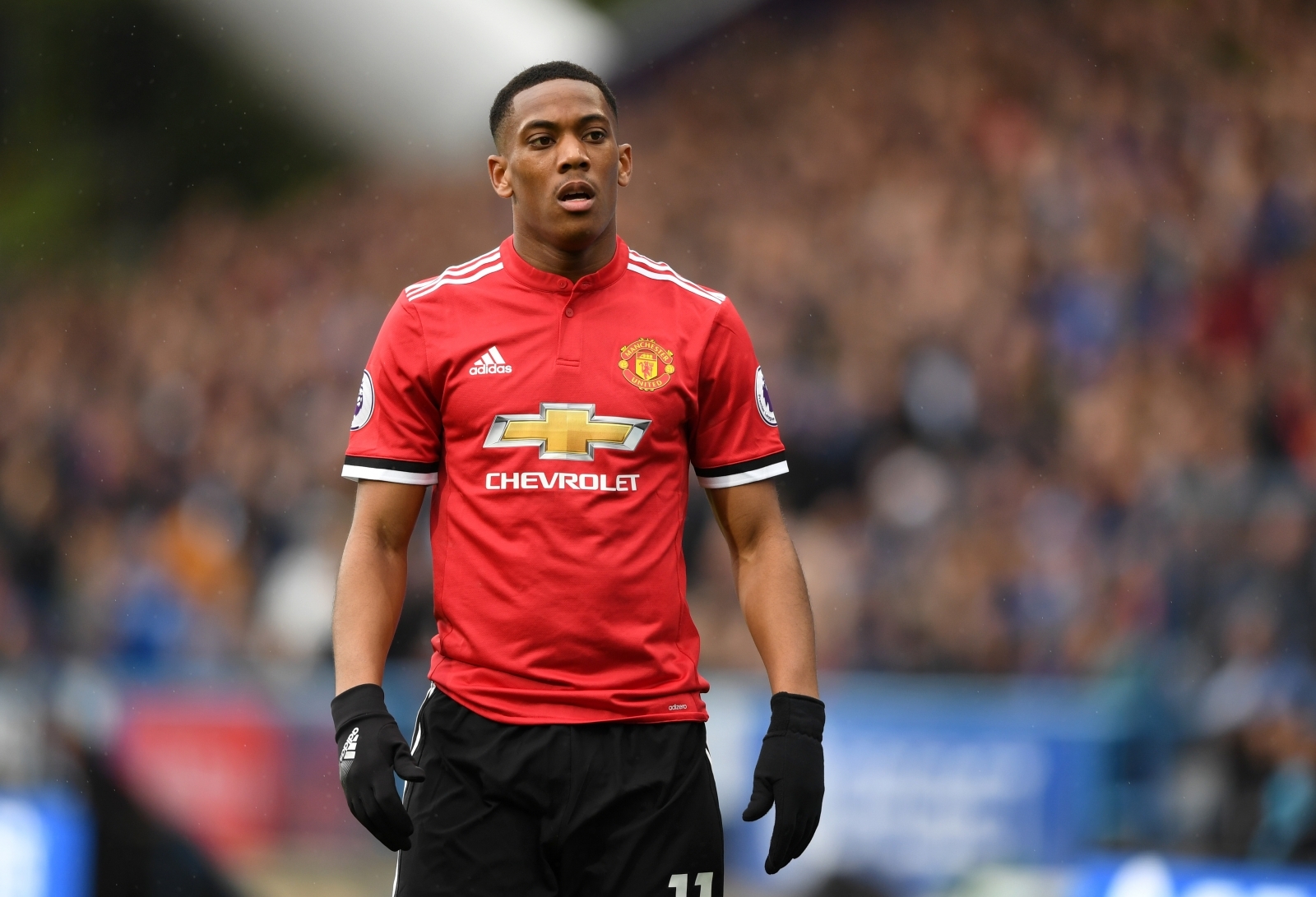 Meanwhile, Manchester United have reiterated that they have no intention of selling Martial, despite the Frenchman's wishes and absence from the starting line-up. Manager, Jose Mourinho has assured many fans that he is still an important part of his plans but will not stand in the way of any player leaving, should they come to him directly to ask to leave. It is reported by the Daily Mail that Martial is yet to do this. 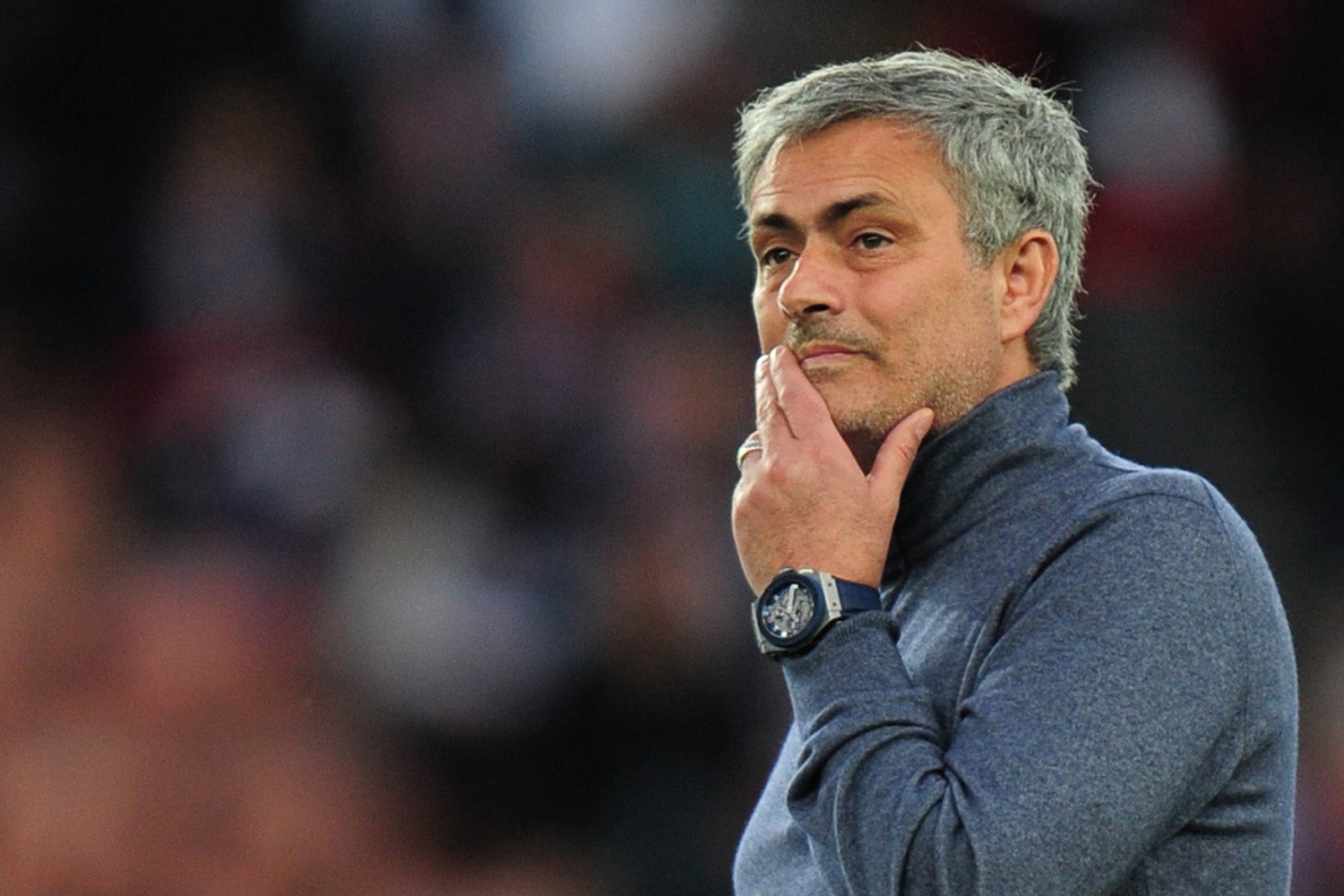 Brazilian attacking midfielder, Fred, is set to arrive at the club this week from Shakhtar Donetsk while the club are still keen to hold on to Martial. Tottenham Hotspur and Juventus are among some clubs who have expressed interest in getting Martial's signature but it depends on how much Mourinho and the board are willing to hold off the demand for the forward.

Martial leaving the club could free up more space for Marcus Rashford and co, but United remain focused on keeping hold of their talent.

Should Martial leave to seek first-team football or should he persist with United? Let us know by commenting below or tweeting us @AllOutFootball_ with the hashtag #AOF!'