Manchester United travel to Anfield this Saturday to face bitter rivals Liverpool. Kick-off is at 12:30 and the game will be live on Sky Sports Premier League.

Over the years, both sides have had some unbelievable players. Below I have created a combined XI from players from both teams, using players that are available for selection. 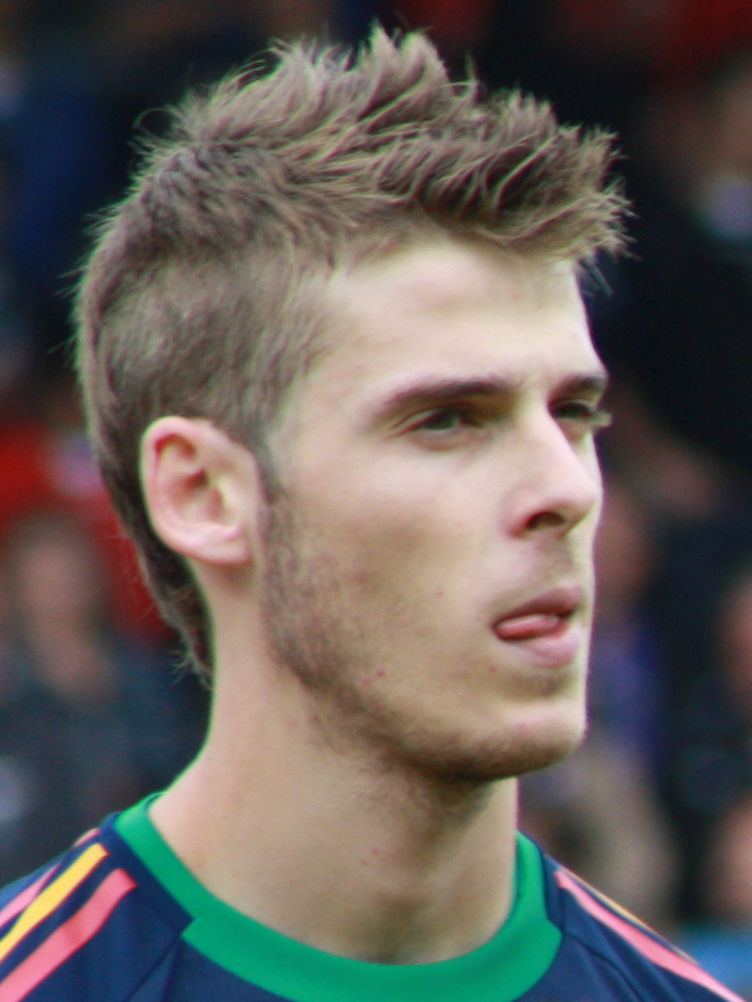 Not much needs to be said as to why I have chosen De Gea. He is by far the superior keeper from all of the choices.

I have selected four out of the back five made up of all United players. This is due to Liverpool’s poor defensive performances so far this season. United have only conceded two goals in the league, where as Liverpool have conceded 12.

The left-back position was the biggest dilemma when selecting this back five. However, though Liverpool may have a poor defensive record, Andrew Robertson is their stand-out defender so far, especially with Nathaniel Clyne. His attacking threat is exactly what Liverpool need from the back, whilst the rest of their defence focus on United’s front three.

With both Paul Pogba and Marouane Fellaini absent through injury, Ander Herrera is expected to slot in to United’s midfield. The Spaniard is very reliable when called up on, and will be looking to impress manager Jose Mourinho, in order to feature regularly.

In terms of a combination with Liverpool midfielders, Philippe Coutinho is their star man and makes this team. A dangerous midfielder who will keep United on their toes, the Brazilian will look to aid his teammates this Saturday.

Matic is the obvious choice here, since joining United in the summer, he has been brilliant. His performances so far, this season has made Chelsea’s decision to sell the Serbian, look more and more daft every game. 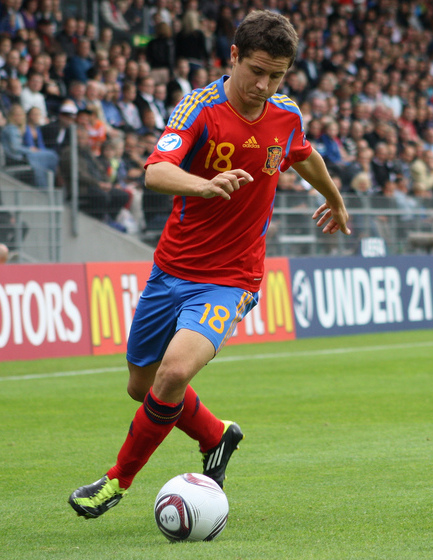 Not much needs to be said as to why Lukaku is included. The Belgian striker has scored seven league goals so far, this season, and doesn’t look like he’ll be stopping anytime soon.

Salah has been decent for Liverpool so far, this season, and looks a threat going forward. With Mane absent through injury, Liverpool will be hoping Salah plays his part well this weekend.

Rshford just pips Anthony Martial into the side. Both converted wingers have had a decent season so far, but to me I feel Rashford has had a slightly better one. 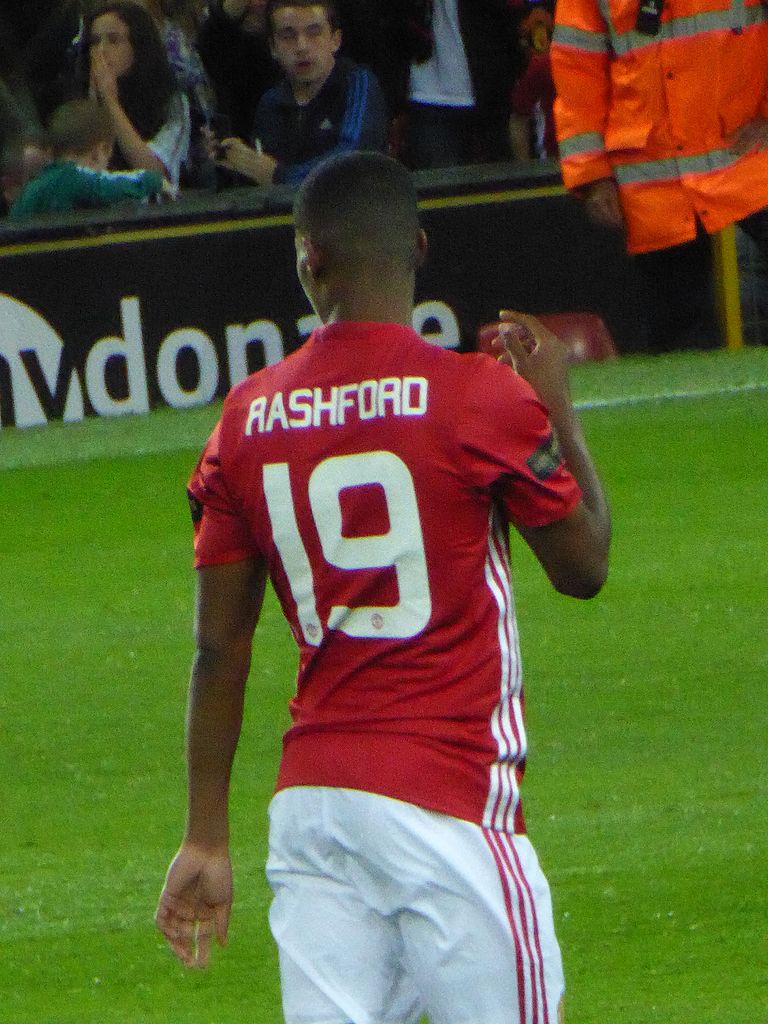 Overall this starting XI may be dominated by United players, but you can’t deny that their start to the season has been brilliant. How will the game finish come full-time? we’ll have to wait and see. As we know, these games may throw up a surprise result, or even a bore-draw.

What changes would you make? Let us know in the comments below!