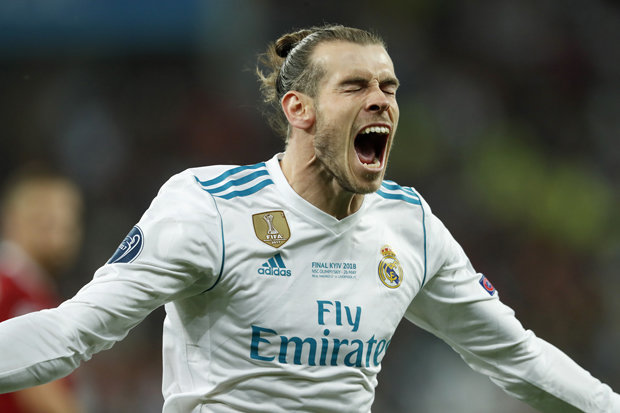 Manchester United are set to make a move for Real Madrid forward, Gareth Bale in a deal that could become worth £176 million, which would see United break the record for a British transfer fee, a figure currently held by £90 million man, Paul Pogba, the Daily Express reports.

It has been widely reported that the 28-year-old Welshman is getting increasingly frustrated at The Bernabeu due to his lack of game time, and it seems as if Jose Mourinho is set to capitalise on Bale's La Liga woes. However, it is also thought that Bale is yet to make a definitive decision regarding his future.

It is clear that Jose Mourinho is keen to bridge the gap to fierce rivals and current Premier League champions, Manchester City, as the Old Trafford outfit have already made two big summer acquisitions with full-back Diogo Dalot and midfielder Fred joining from Porto and Shakthar Donetsk respectively. 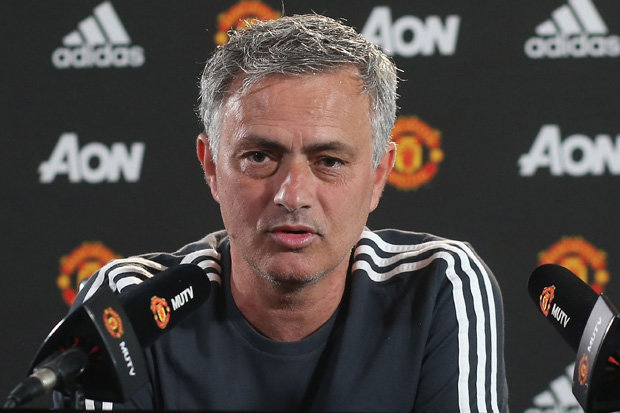 Bale's time as a Real Madrid player has been fairly successful, although there is also a feeling that the Welshman has never been fully appreciated in Spain. Despite Bale scoring crucial goals in Champions League finals for Real Madrid, he is often found warming the bench with the likes of Marco Asensio, Isco and of course, Cristiano Ronaldo being preferred ahead of him.

What is for sure though, is that the ex-Tottenham star is one of Europe's hottest properties if he becomes available this summer. Bale has scored 70 league goals in 129 appearances for the Champions League winners and has won 11 major honours during his time at Madrid.

Do you think Manchester United will land Gareth Bale this summer? Would Real Madrid be silly to let the Welshman go? Let us know by commenting below or tweeting us @AllOutFootball_ using the hashtag #AOF.