Liverpool vs Chelsea: 5 Things We Learned

Liverpool hosted Chelsea at Anfield in their first Carabao Cup games of the season respectively. Both Klopp and Sarri chose to experiment with their lineups despite the nature of the game and given that the sides will meet again in the Premier League at Stamford Bridge this weekend, there was a lot of mind games. Despite periods of dominance from Liverpool, it was the Londoners who came out on top with Eden Hazard and Emerson firing the Blues to victory despite a stunning effort from Daniel Sturridge against his former side. Here are 5 things we learned from the match and what this might mean for the game this weekend.

Liverpool was punished for rotating

Both Klopp and Sarri fielded very different sides to what we should expect to see at the weekend. Liverpool's back five didn't consist of any of the first team regulars with Mignolet, Moreno, Matip, Lovren and Clyne forming a shaky defence. Liverpool lacked the chemistry that we've seen before and the fluidity in transition from midfield to attack. However, Fabinho and Naby Keita both looked sharp and this could potentially be the start of Fabinho's influence on the first team.

Daniel Sturridge fails to convert an open goal on his weak foot, a moment that severely cost his side (OneFootball)

Chelsea are being overlooked

Liverpool have been taking the spotlight for the last few weeks winning seven from seven in their opening games in all competitions. Their respective victories over both Spurs and PSG sent a message and with both Manchester City and Manchester United dropping points, Liverpool have been talked about as possible title favourites. However, Chelsea might have finally gotten the attention they deserved, but not necessarily wanted. They were thriving with the attention directed towards Manchester City and Liverpool and now we will see how they cope with an added element of pressure and expectation.

Liverpool fans will be pleased to see Van Dijk back in action at the weekend with a reassuring sense of control in the backline. Joe Gomez is also likely to return to shape up the centre of a completely revitalised back five. Van Dijk's leadership and calmness have been essential to Liverpool's form in recent weeks and the return of the Dutchmen will make Hazard's job far more difficult at Stamford Bridge. He leads by example and without him, the Reds' defence looked disorganised and unstable. 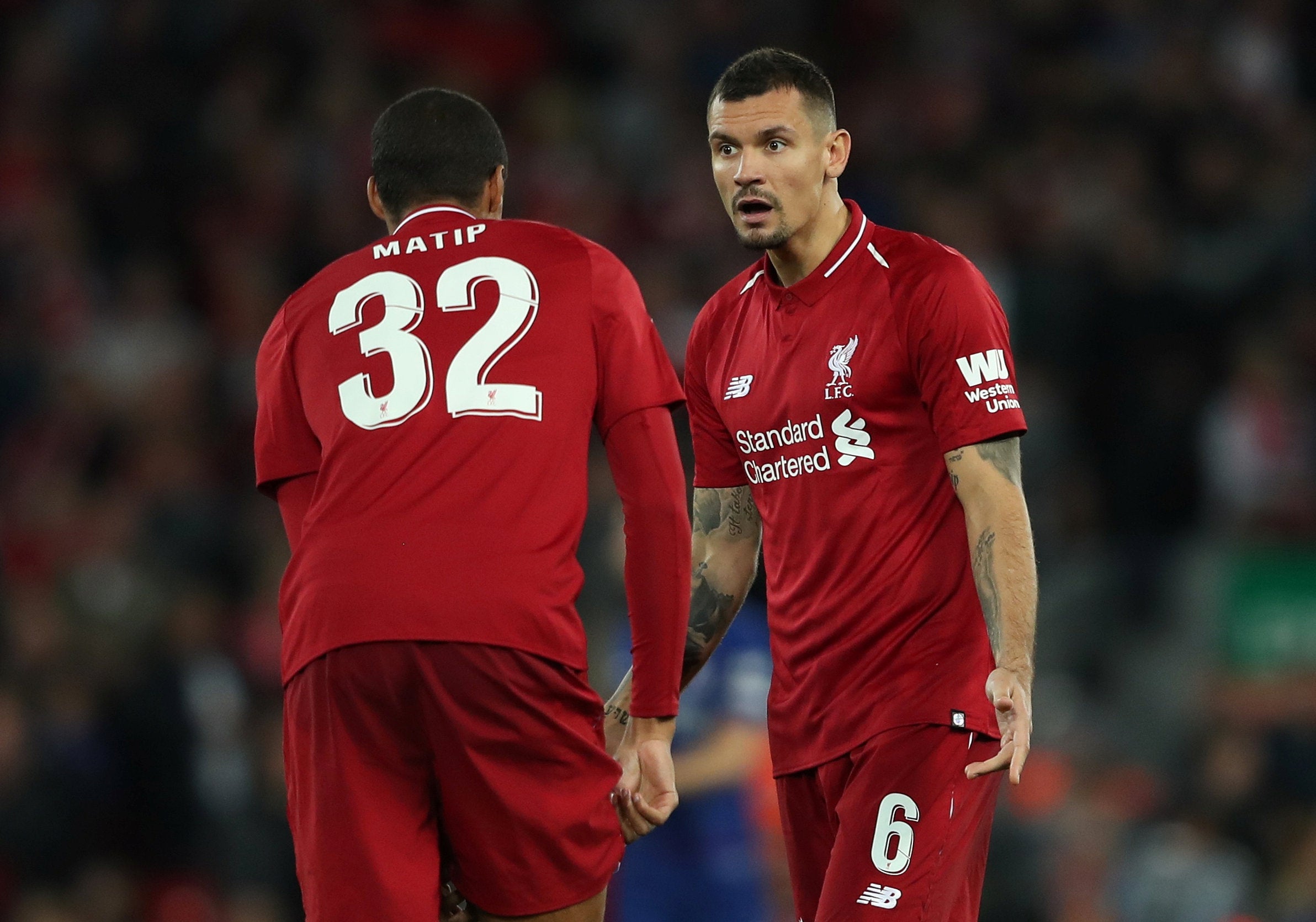 Fabregas has still got it

While Eden Hazard stole the headlines, the ex-Barcelona midfielder controlled the game from start to finish. He was all over the park controlling his fellow midfielders and creating chances for his attackers. He made a great forward pass to Morata who failed to convert and showed other signs of his exquisite talent and technique. He'll be a great option for Chelsea in terms of squad depth and adds a connection between a fairly defensive midfield and a free-flowing attack.

Despite not starting the match, Eden Hazard came on for Willian with 35 minutes to go and the Belgian lit up the tie. His creativity on the ball and threatening attacking influence was clearly worrying the Liverpool defence and he eventually got the better of them with an outstanding solo goal to win the game. There were rumours of him leaving over the summer but he appears to be flourishing under Sarri and will probably continue to do so for the rest of the season. 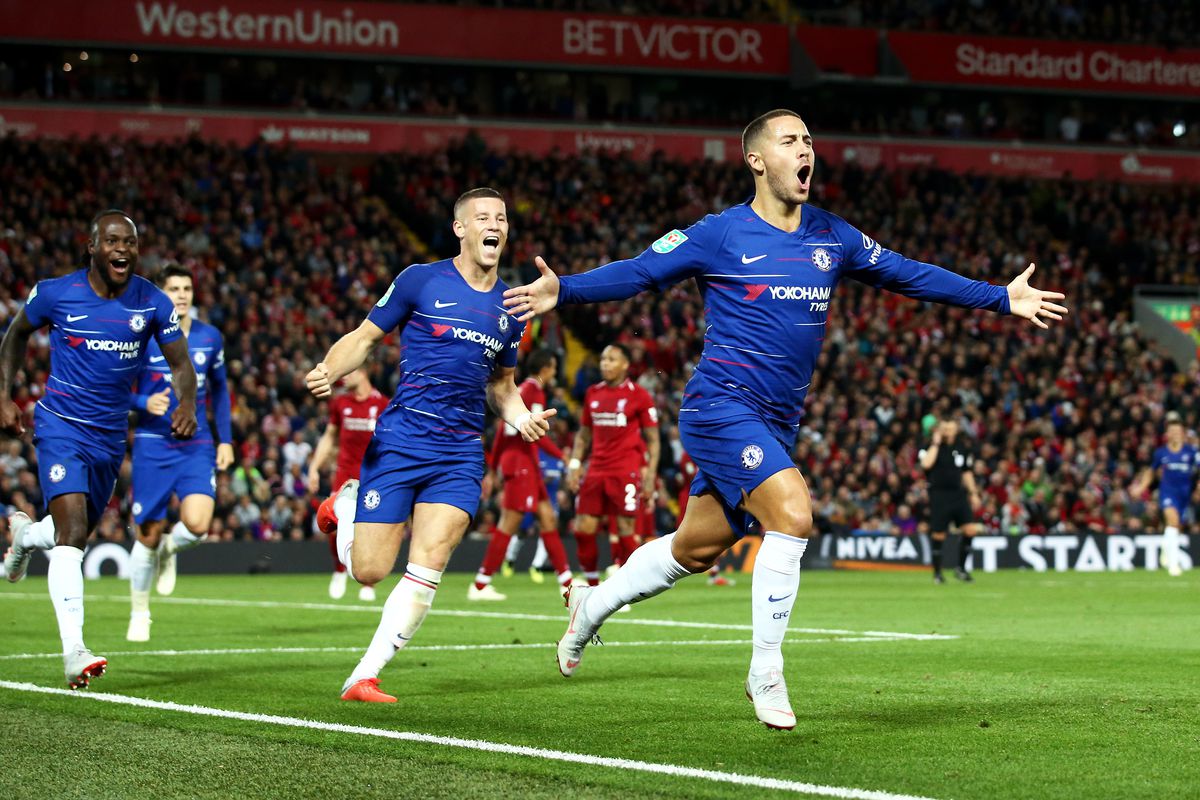 Those are my five things that we learned from the encounter at Anfield, let us know what you thought of the game and what it means for the game this weekend. Send your ideas and predictions for the Stamford Bridge clash to @AllOutFootball_ using #AOF #CHELIV.