Liverpool boss Jurgen Klopp is interested in signing Swiss International, Xherdan Shaqiri, after it was revealed that the player has a £12m release clause which can be triggered if Stoke City got relegated, as reported by The Guardian. 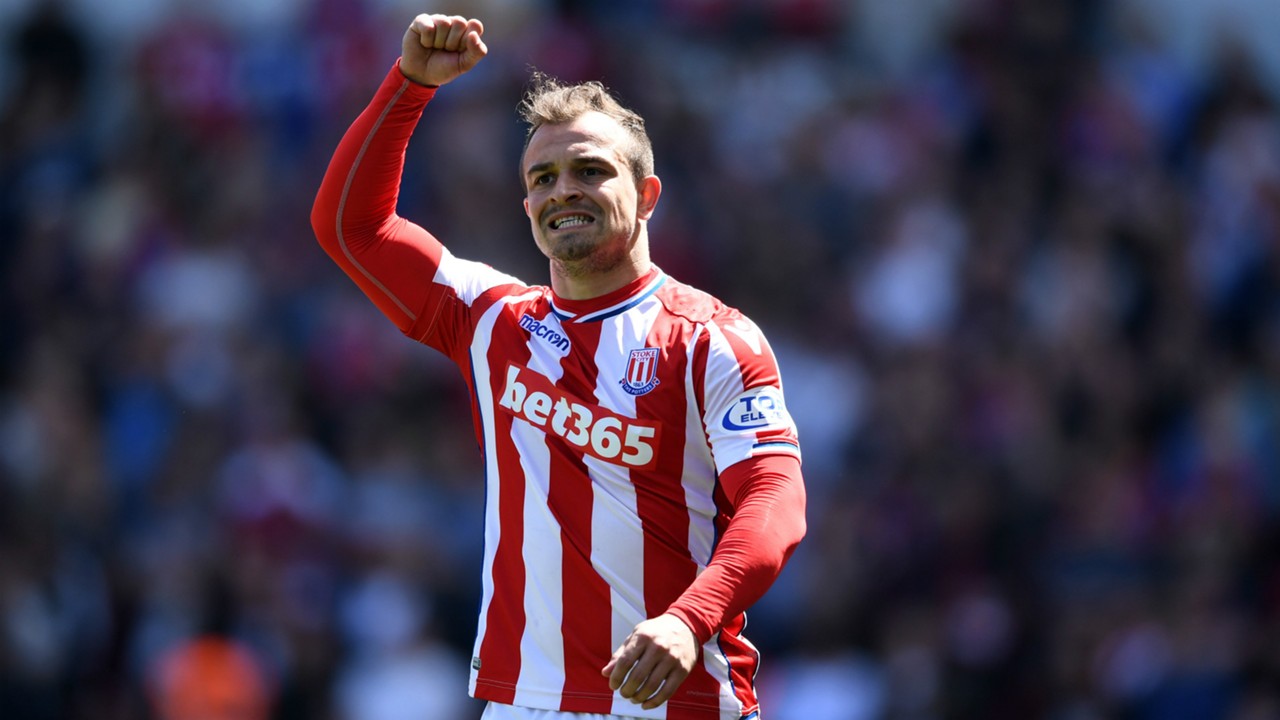 Shaqiri, 26-years-old, has said that he has "no interest playing in the Championship", but would still like to play in Premier League which has alerted a number of Premier League clubs as the tricky winger is currently preparing for the World Cup with Switzerland.

The former Inter Milan and Bayern Munich star has been linked with Liverpool, Tottenham Hotspur and Southampton- the latter now being managed by Mark Hughes, the man that brought Shaqiri to Stoke from Inter in 2015.

The Swiss International was ever-present in the Stoke City team that got relegated after 10 years in the top flight, making 36 appearances, scoring eight goals and making a further 7 assists.

Shaqiri was linked with a move to the Reds in the summer of 2014 when he was still plying his trade under Pep Guardiola at Bayern. The move was said to be Shaqiri's preferred destination, but it was Bayern who blocked the move.

Klopp is really looking to bolster his attacking options this summer, already confirming the captures of Naby Keita and Fabinho and being heavily linked with Lyon attacking midfielder Nabil Fekir who could cost up to £70m. 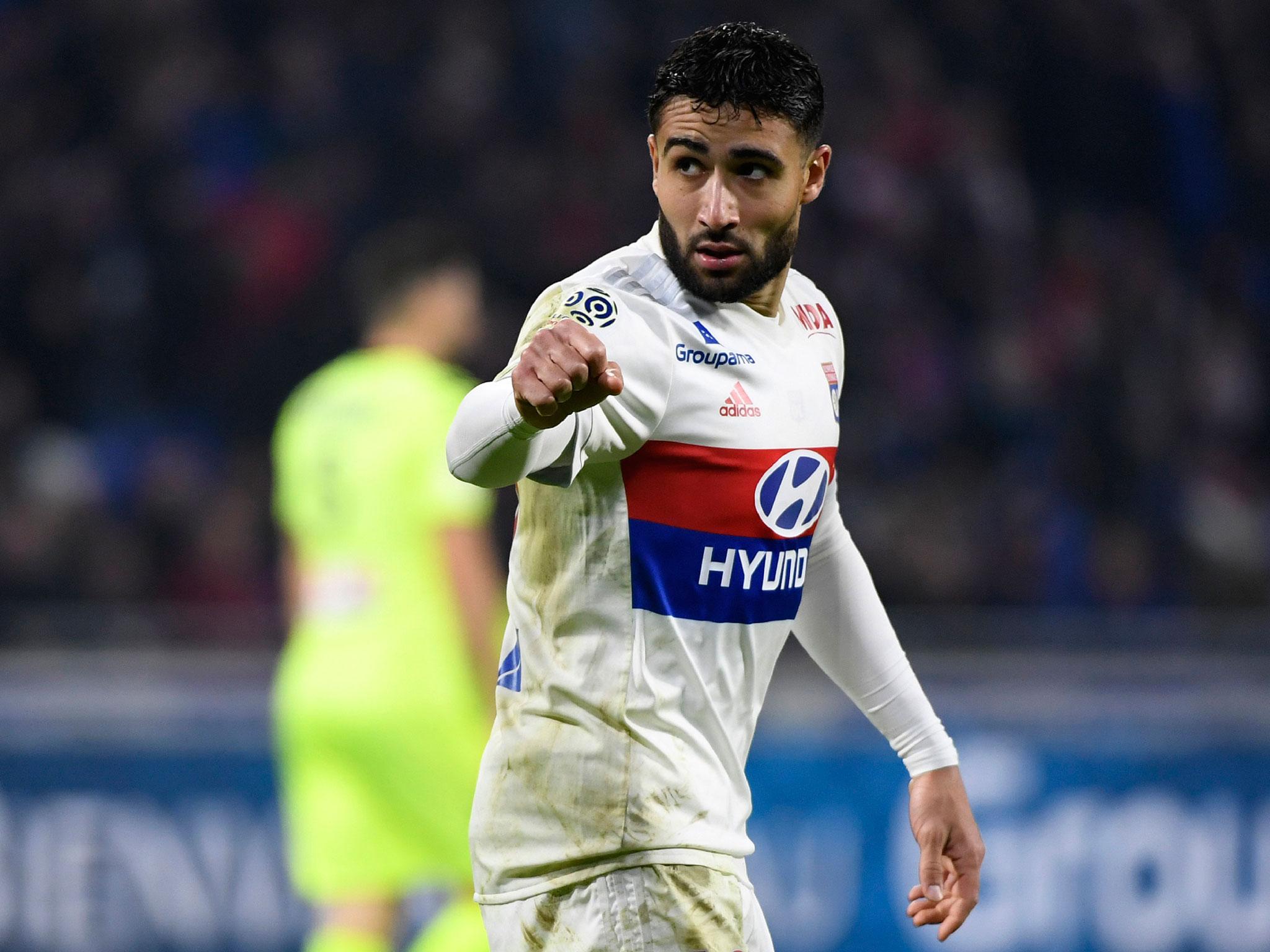 Stoke are looking to offload a number of first team players after relegation, with Shaqiri appearing on his way, as well as Ramadan Sobhi, who is a target of Huddersfield Town and Jack Butland who is also a target for many Premier League clubs.

Do you think Shaqiri would be a good signing by Jurgen Klopp? Let us know by commenting below, or tweeting us @AllOutFootball_ with the hashtag #AOF