Jurgen Klopp and the FA Cup

Following Liverpool's defeat at the Molineux on Monday night, Jurgen Klopp has been heavily slated for his team selection and track record in the FA Cup. The FA Cup is one of England's most prestigious trophies and despite losing some of its famous and historic glamour in the past few years, it still holds great value to all English fans. The magic of the FA Cup has always thrown up surprises in the competition with all kinds of upsets. Yet when Jurgen Klopp's Liverpool was perhaps surprisingly dumped out of the competition this week, the German was criticised for his apparent "disrespect" and "lack of desire" towards the cup. 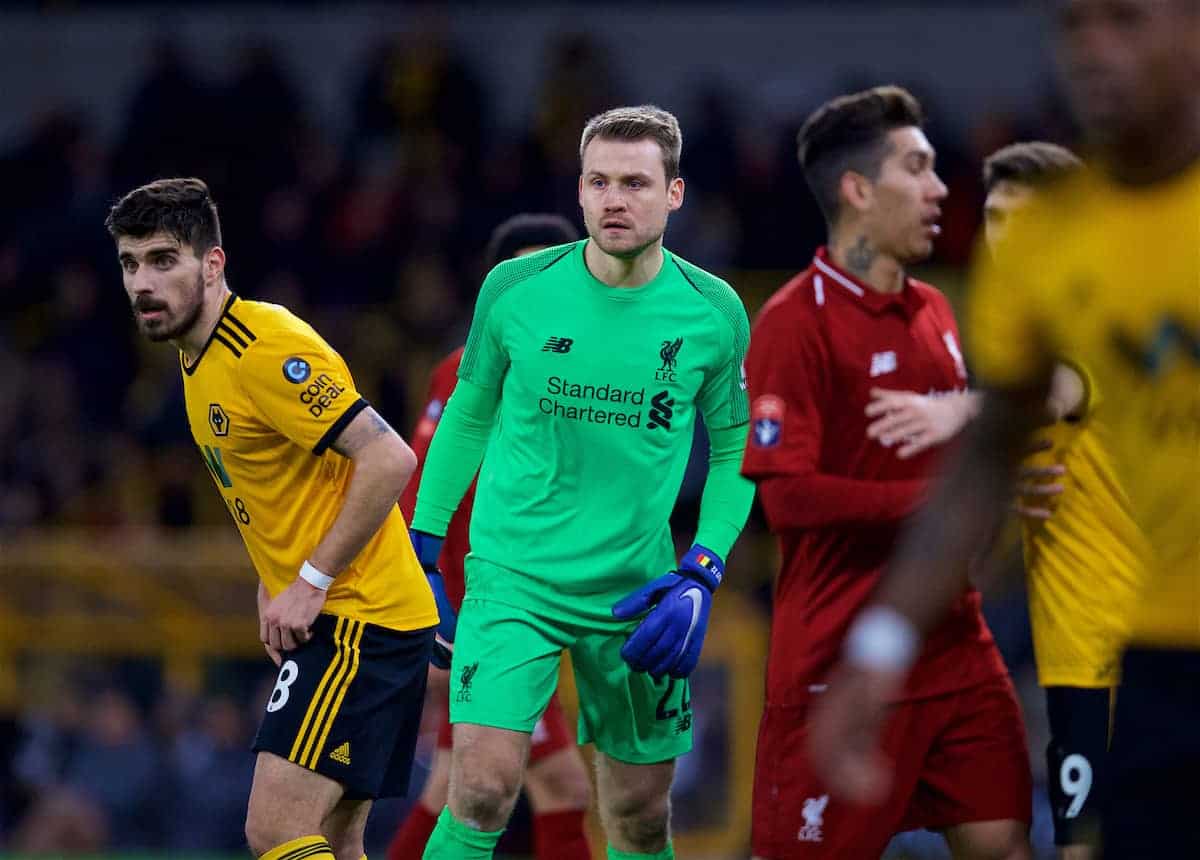 Throughout the last few years, Klopp has invested heavily into the club and greatly improved squad depth. Liverpool can now afford to have the likes of Naby Keita, Xherdan Shaqiri, and Daniel Sturridge all sitting on the bench with an injured Alex Oxlade-Chamberlain to return soon too. However, his depth also comes from players such as Simon Mignolet, Adam Lallana, Divock Origi and lots of young talent who are all desperate for minutes on the pitch. With little moaning from those players and lots of games throughout the season, Klopp has often taken the FA Cup as an opportunity to experiment with his squad, giving minutes to young players and also to more senior players who struggle to break into the starting eleven. Is this disrespectful to the competition or does it reflect the positive mood surrounding Liverpool football club? 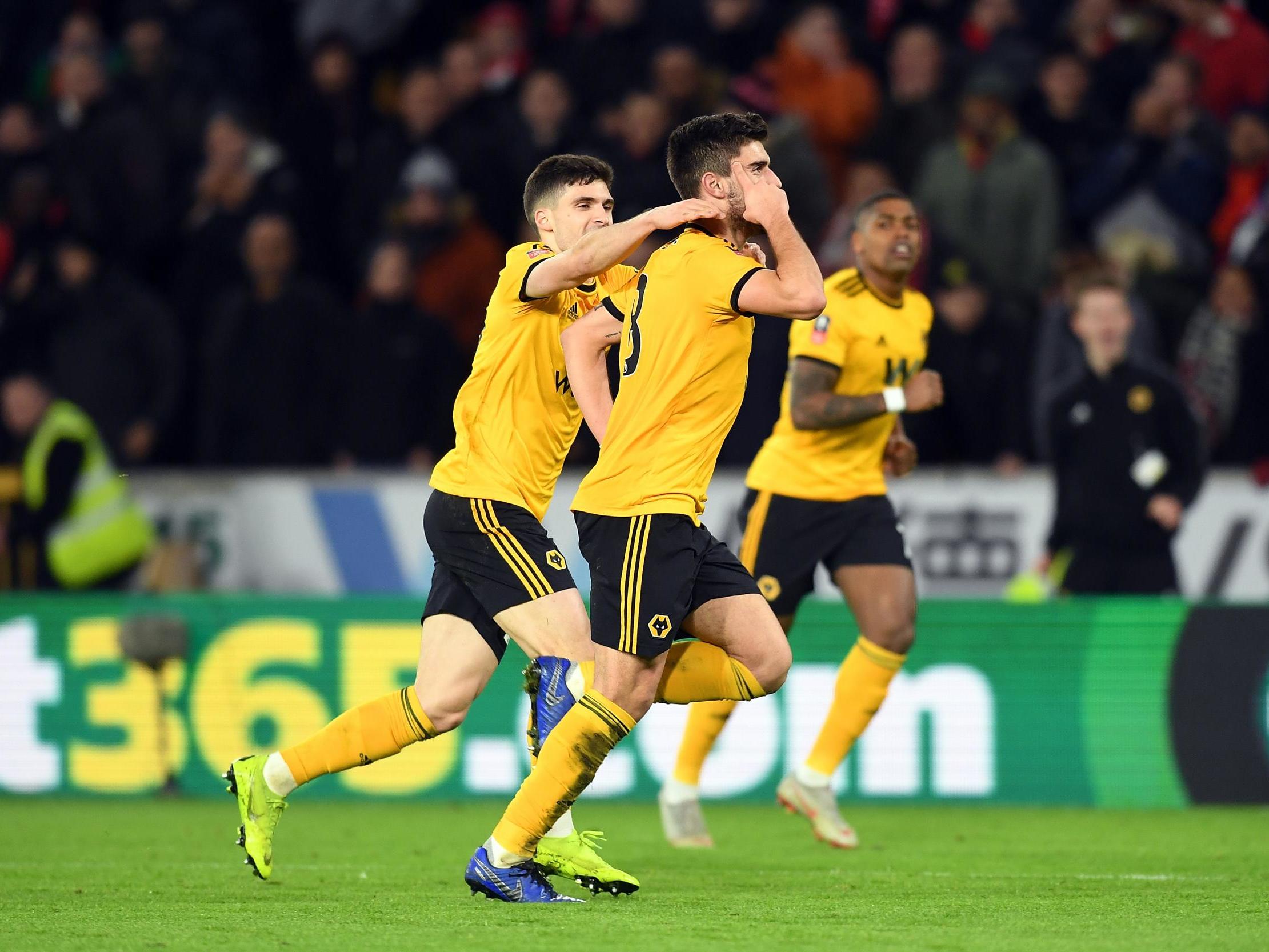 As they continue in their chase to end their ever-lasting hunt for a Premier League title, Jurgen Klopp is undoubtedly fully focused on Liverpool's league success but he still has 3 other competitions to play in. The Champions League is also a priority for a team of Liverpool's size and ensuring their progress to the knockout stages was vital for the club, but can Liverpool afford to go for both the Champions League and the Premier League title? On top of that, the two domestic cups add more games. Liverpool are now out of both but before they were, Klopp decided to change his lineup. His FA Cup lineup against Wolves was not disrespectful. Instead, it was Klopp rewarding the fringe players within the squad for their patience while he has been ruthless with Premier League team selection. He also used it as a chance to give some of Liverpool's brightest young stars an opportunity to shine, something that managers such as Guardiola and Mourinho are often criticised for not doing.

Liverpool's lineup at Wolves consisted of their 2nd choice goalkeeper and left back (Mignolet and Moreno). A defensive midfielder deputising at centre back (Fabinho) due to a defensive injury crisis. A young wide midfielder who has been recently converted to a right back (Camacho) as well as a young midfielder (Jones), both of whom made their debuts. Additionally, the likes of Daniel Sturridge, Xherdan Shaqiri, Divock Origi, James Milner and Naby Keita all of who have struggled for consistent first-team football, all started. Not to mention Liverpool's youngest ever FA Cup debutant, Ki Jana Hoever (16 years old) who came on to replace an injured Lovren in the opening minutes. It's important to remember that a lot of Klopp's decisions were forced. Andy Robertson, Virgil van Dijk, Gini Wijnaldum and of course the front 3 (Salah, Mane, Firmino) have all been playing non-stop football for the past few months and needed a rest. Joel Matip and Joe Gomez were both injured, as too were Jordan Henderson and Adam Lallana. Alexander-Arnold needed a rest and Alisson probably did too.

16-year-old, Ki-Jana Hoever comes on to replace an injured Dejan Lovren at the start of the match (Eurosport)

So if you look at it like that, Klopp really didn't have much of a choice in his lineup. He showed respect to his squad but it's probably fair to say that at the same time he did acknowledge that if his team were to exit the competition, it wouldn't be the worst case scenario with an important title race and Champions League campaign on their hands. However, let's not forget the nature of the game. Liverpool were beaten by two goals, one was a mistake by Milner, one of the most regular first-teamers in that eleven and the other was an unstoppable 30-yard screamer from Ruben Neves, something we've seen for the past two seasons. Liverpool did not perform to their usual best, but that cannot be expected. Wolves are a very good side and the only top 6 Premier League side that has beaten them this season is Liverpool, 2-0 in the Premier League. Liverpool lost 2-1 at the Molineux, as did Chelsea when they fielded their first team.

It's easy to point the blame at Klopp when his team loses the game, they lost because of an outstanding goal from Neves. If the game finished in a draw or a win for Liverpool, everyone would be commending Klopp on his team selection. Obviously that didn't happen, but let us know what you think, was Jurgen Klopp disrespectful towards the FA Cup and towards Wolves? Tweet us @AllOutFootball_ using #AOF.