After missing out on Jorginho to Chelsea, Guardiola is still searching to find a future replacement for Fernandinho in the holding role of his midfield three. Weigl would be just his second signing of the summer following a record fee for Riyad Mahrez last month. According to the Daily Star, Guardiola has sent scouts to Germany to watch the midfielder and is looking to get his signature before deadline day.

Following a record-breaking, title-winning season in the 2017/18 campaign, Guardiola hasn't done much to strengthen his squad who remain as favourites for the 2018/19 Premier League title. Riyad Mahrez is their only acquisition so far, however, Julian Weigl could be set to become their second summer signing and bolster their midfield options. 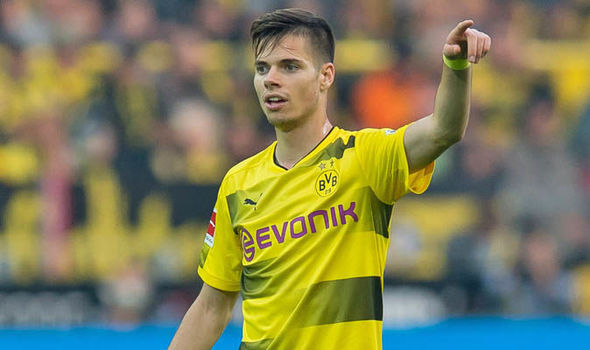 The German international has been at Borussia Dortmund since 2015 and has previously been linked with a move to Liverpool. Guardiola was said to be keen on finding a backup for Fernandinho who will struggle to keep up with the intense season ahead for Manchester City at 33 years of age.

The 22-year-old midfielder has emerged as Guardiola's ideal replacement and scouts have been sent to Dortmund to ensure he's the right man for the job. Guardiola spoke following his side's Community Shield success over Chelsea that Fernandinho, who was captain on the day, lacks sufficient backup and he's looking to change that. 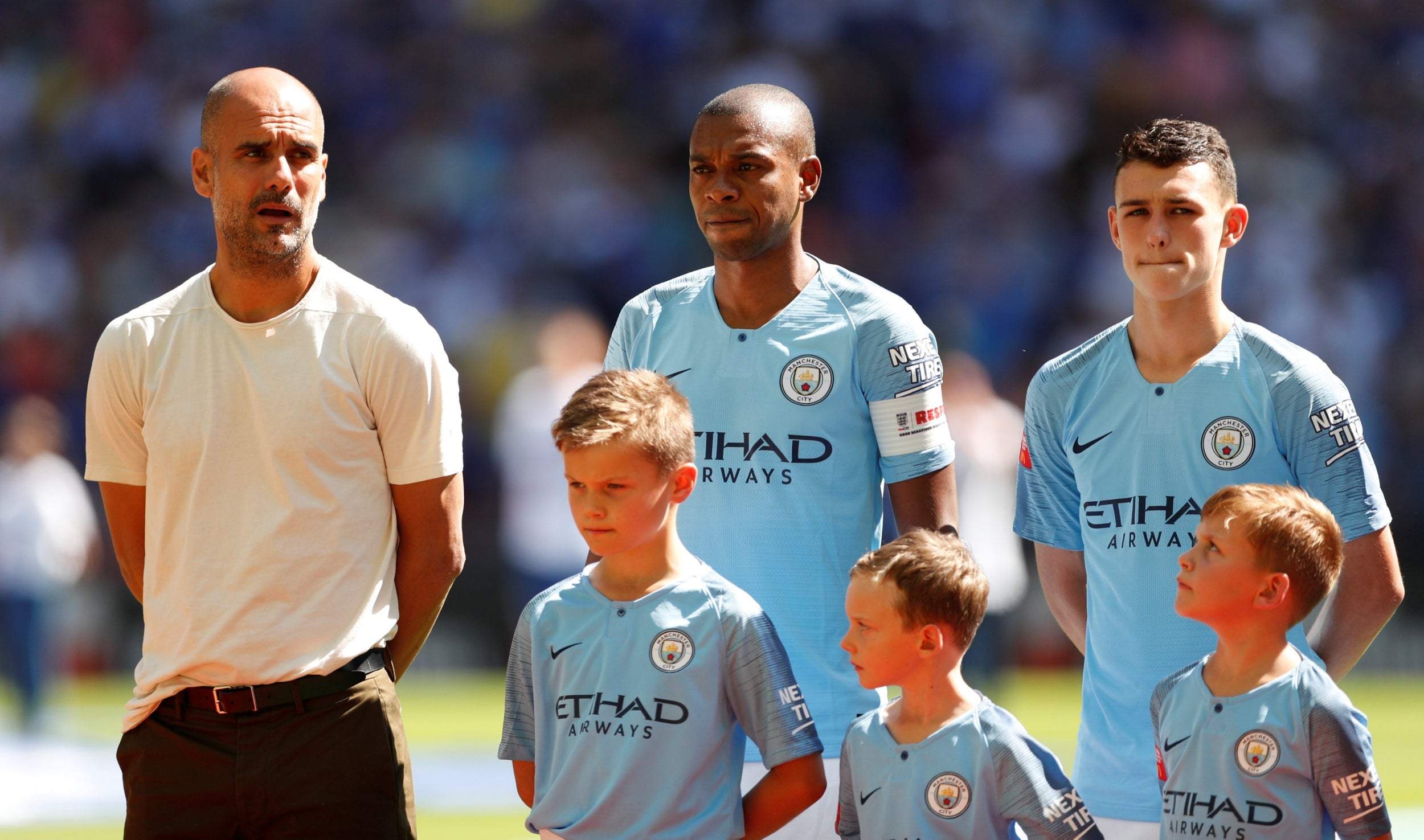 "We would like to find maybe one more because we don’t have two specific players to substitute Fernandinho."

"But, if he doesn’t come, there will not be anyone else."

"I was focused on the final today, so we will just see what happens.”

If Guardiola is to sign Julian Weigl, he would have to pay upwards of £30 million so let us know if you think that would be worth it and what other signings Guardiola might need to make to ensure his title defence is successful? Let us know by tweeting @AllOutFootball_ or using #AOF.