Is home advantage a myth?

Win your home games and pick up points on the road, and you’ll end up somewhere at the right end of the table.  That is the adage on which managers have based their philosophies over the years, and has become an accepted rule on the terraces.  However, as with many of the rules we have taken for granted, we must now question whether it is still relevant to the modern game.

In the past, the difficulty of travelling the country - or even the continent - for away matches made it difficult for players to prepare themselves adequately.  Teams would frequently be forced to sit on a coach for hours on the day before - or even the morning of - a game, which could have a detrimental effect on their performances, particularly early on. 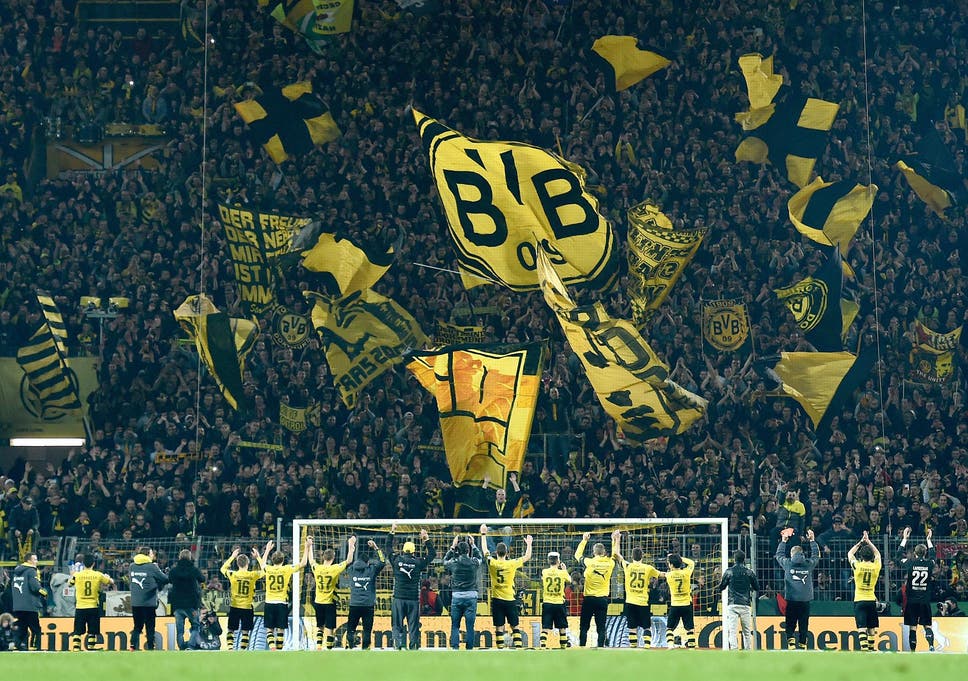 However, technological advances now allow most top level players to make a short flight to every match the morning before, then train at top of the range facilities before staying the night at a luxury hotel.  Even for European matches, no expense is spared for travel and players are given every possible opportunity to prepare to give their best on the pitch, with a squad of sports scientists and masseurs to keep them in top physical condition.

The other historical reason that home sides are so often given the edge is the advantage of home support.  On the face of it, it makes perfect sense. Having thousands of supporters roaring their team on from the terraces should give players all the extra motivation necessary to play out of their skins.  Yet if one looks at the results at home compared to away, this advantage is often not even visible, let alone as big as is made out. My team, Portsmouth, should be the perfect example of traditional home advantage.  Having 18,000 vociferous home fans should offer inspiration in comparison to playing away in front of smaller EFL grounds, yet their away record eclipses their results at Fratton Park this season.  Pompey have totted up 23 points from nine away trips, remaining unbeaten on their travels, compared to fifteen points from eight home games.

If home advantage is still relevant to modern football, Pompey have a funny way of showing it.  Interestingly, Pompey’s struggle to pick up results at home has been put down to the variation in tactics when teams embark on away matches.  When they play at Fratton Park, teams are willing to sit behind the ball and absorb pressure, often being content to settle for a point or nicking a victory against the run of play.  However, when the same teams host Pompey they feel compelled to take the game to their visitors, meaning there is more space to exploit.

So, in a strange way, the belief in home advantage seems to negate the advantage playing at home gives.  It is something of a catch-22, and it will be very interesting to see what happens in the coming years with regards to home advantage.  If playing styles continue to thwart home teams, then managers may feel they no longer need to set up defensively away from home, which could in turn favour home sides?  Only time will tell.

However, based on current trends in results and the ease with which professional teams are able to travel the country, I cannot help but come to the conclusion that home advantage is overstated.  Despite this, home advantage is no myth and had a significant impact in the past, particularly before technological innovations. In recent seasons we have seen the importance of playing at home decrease, and it will be fascinating to see if this continues in the future.