Liverpool’s 30 year wait for a title is finally over. The Premier League trophy no longer eludes them. They are Champions of England once again.

Respecting tradition, a guard of honour will be given to the players tomorrow at the Etihad, home of their closest competition, Manchester City. With seven games still to play, the Champions still have more to play for as they look to break City’s overall points record. A team so successful should be considered amongst the Premier League’s elite, however, football is never that simple.

There are few sides who can be considered the very best in the Premier League: The Invincibles of 03/04, The two Manchester United teams that won both the title and Champions League in 1999 and 2008, Jose Mourinho’s back to back winners in his first spell at Chelsea and the Manchester City side who amassed more than 100 Premier League points for the first time would be your obvious choices. 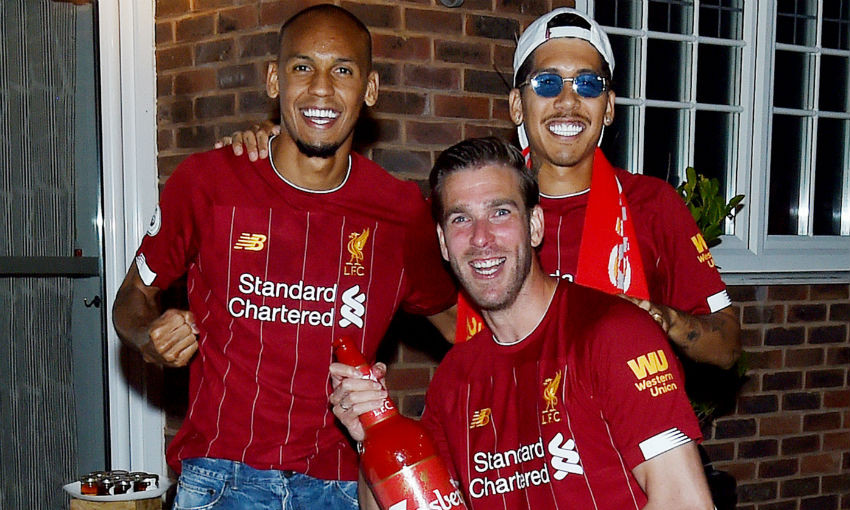 Considering the fact Liverpool's overall  points might surpass all of the teams mentioned above, you would expect this Liverpool side to be given the same recognition and respect. As fans are obsessed with specifics, lets look at how this side may possibly be remembered.

For the most part of last season, Liverpool continued Klopp’s traditional style of football that relied on an incredible energy. They outsprinted, outmuscled and outperformed the majority of their opponents.

The wide-men, including the two full-backs, constantly pressured teams without the ball. When they did win the ball back, they transitioned into attack so quickly and the front-three were absolutely devastating on this counter-attack.

This year, they have performed to even greater heights thanks to an adaptation in their style of play. Teams tried to counter them before by sitting deeper, meaning there was less space for the wide-men to pursue in behind.

Their 4-0 win against Crystal Palace last week epitomised this new style of play. Either of the centre-backs were comfortable stepping into midfield, helping to overload the centre of the pitch which developed a more patient, possession based style in attack that was supplemented by the same relentless intensity in defence.

Liverpool often switched between the two styles mentioned in-game this year, showing how they can change the way they play in order to succeed. It is not easy to maintain a consistent intensity for 90 minutes. Liverpool’s ferocious energy and adaptable styles of play should be remembered for years to come. 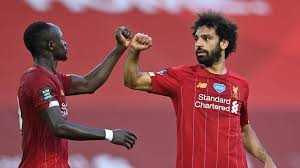 In the new era of football, supporters like to remember how financial investment directly impacted a team’s success. The frequently overused ‘bought the league’ phrase is bitterly delivered by jealous fans. People forget that before the arrival of the Fenway Sports Group (FSG), Liverpool were close to bankruptcy in 2010. The rebuild has seen its ups and downs, but in the last five years, the recruitment policy has been an unprecedented success.

Before the season started, Liverpool had the lowest net spend in the last five years (£106.6m) compared to any of the previous winners in that time, including Leicester. They have balanced their finances remarkably well.

Players like Dominic Solanke (£19m), Danny Ward (£13m), Jordan Ibe (£15m) all left for relatively big fees, especially when you consider the lack of success they have had since leaving the club. Think back to the Phillipe Coutinho sale for around £142m in 2018, though Liverpool lost their best player at the time, they reinvested the money wisely.

The sale helped fund the signings of Virgil Van Dijk, Allison and Fabinho, all considered by many to be the best in the world in their respective positions. They also recruited Naby Keita and Shaqiri in the summer of 2018/19.

To say then that Liverpool ‘bought the league’ would be naïve. Since Klopp’s arrival, success on the pitch has certainly improved, but even he may have struggled to succeed without the club’s top recruitment policy- one that should undoubtedly be remembered by fans in the future. The threat this Liverpool side has derives from an external factor beyond their control. Some supporters will attempt to mock Liverpool fans for their ‘tainted title’, one arguably overshadowed by the coronavirus pandemic.

It is sadly true that a large number of fans have given up with this season. For many, the three month break has sucked the life out of football, especially if their teams have nothing to play for anymore.

A true admirer of the beautiful game would like to think that the club can be remembered for their fantastic success on and off the pitch. Perhaps unless they win it again next season, some fans will never remember or respect this sides true greatness.

How do you think the Champions will be remembered?

'Champions of England, Europe and the world - not every team can say that!'liverpoolfc.com

Liverpool 2-1 Brighton: Van Dijk at the double but Alisson sent off as Reds equal recordsportstar.thehindu.com