19-year-old France striker, Kylian Mbappe has admitted how close he came to a move to Arsenal in the summer of 2017, confirming a switch to North London was a "real option" despite eventually opting for a deal at Paris Saint-Germain, the Mirror reports.

Mbappe, who has completed a productive season-long loan from Ligue 1 rivals, AS Monaco, will complete a deal worth around £166 million this summer as he prepares for a second campaign with the French champions, having netted 21 times in all competitions last time out.

While speaking on Canal+ show, Au Tableau, the youngster recalled meeting with Arsene Wenger prior to the 68-year-old's departure from the Emirates, confirming that the deal was a real possibility but also went on to explain why he joined PSG.

He revealed: "I met with Arsene Wenger, who is a great coach. He has a great reputation here in France, he's well respected and knows how to develop young players. 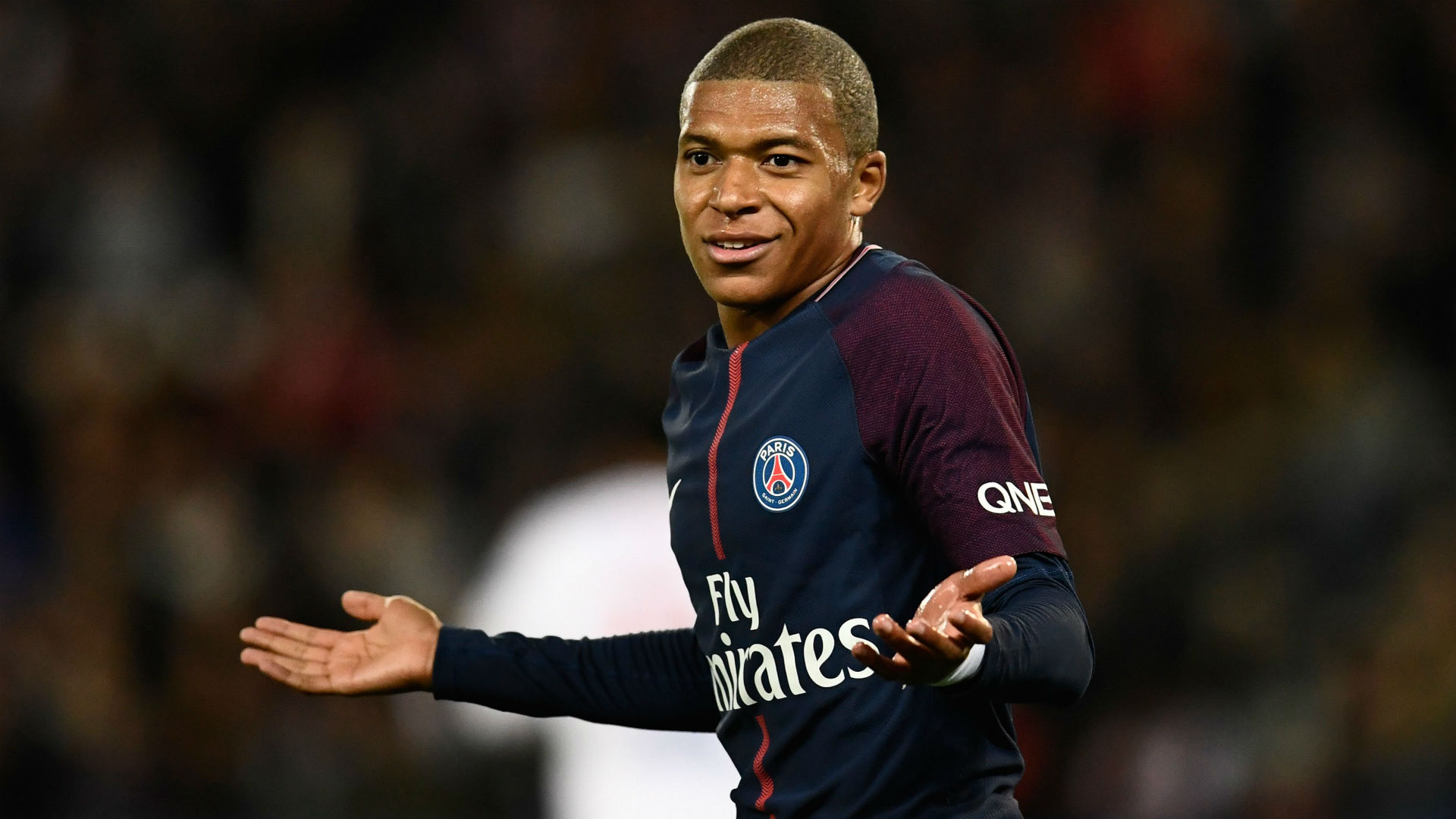 "We weighed up the advantages and disadvantages of all the clubs but my family told me it had to be my decision and was one I needed to make. It also had to be a long-term decision. So it was up to me and I decided to come here (to PSG) in order to develop.

"I dream of being managed by Arsene Wenger. He is French, he's had a great career and now he is free because he has left Arsenal", Mbappe added.

Mbappe will be hoping to achieve success in Russia with France, in preparation for another big season with Thomas Tuchel's men. The PSG frontman played the full 90 minutes as Didier Deschamp's France opened their World Cup account with a narrow 2-1 win over a battling Australia, with Peru and Denmark still to face as Les Bleus aim to top Group C.

Let us know your thoughts by commenting down below and taking part in the poll. Did Mbappe make the right choice or would a move to Arsenal have been a better decision? You can tweet us at @AllOutFootball_ using the hashtag #AOF.