Tottenham's out of favour midfielder has been rumoured to leave the club this summer following a lack of game time since arriving from Newcastle. The Frenchmen is yet to secure his move but will be hoping to be playing first-team football by the end of the Summer transfer window with Fenerbahce said to be a likely option. However, Sky Sports claim that the Turkish club has denied any interest in the player. Sissoko was left out of Tottenham Hotspur's matchday squad to take on Manchester United in their 3-0 victory on Monday night. Most expected this to be because of an imminent move with English and French media reporting that Fenerbahce would be the Frenchmen's final destination. However, it appears that this move may have fallen through or that the Turkish club are trying to get it done under the radar.

The Turkish club released an official club statement in regards to their apparent interest in the 29-year-old: "In the public opinion, the news that we are attempting to transfer Moussa Sissoko … does not reflect the truth." 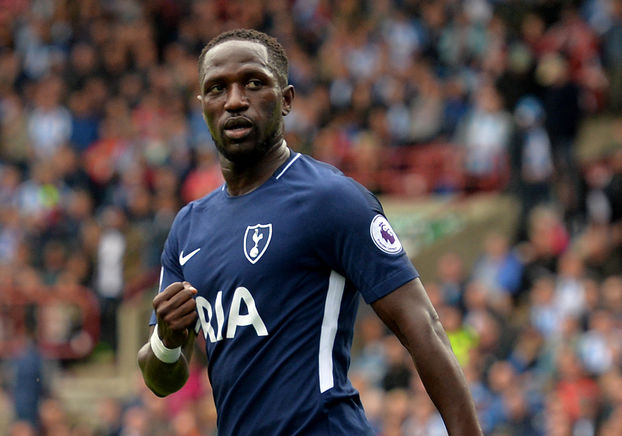 "Regarding a transfer of Moussa Sissoko to our club, there has been no contact with the player, the manager or the club."

Spurs fans won't be disappointed to see him go but after signing him for around £30 million in 2016, they'll be disappointed that that kind of money wasn't made available to Mauricio Pochettino this summer.

Tottenham fans, does this worry you or does his future not have too big of an impact on your club? Sissoko may not be a first-team regular but he does offer some flexibility in the squad and acts as sufficient squad depth. His absence may turn out to be a problem for the North London side but at the moment, he might be staying. Let us know what you think by tweeting @AllOutFootball using #AOF.