Fantasy Premier League is back underway and the reality of some managers choosing to triple captain Luke Shaw on the opening day becomes one of the wonders of the world. Gameweek One was a high scoring with week with the World's current leader picking up 137 points using bench boost. This week, I'll be reviewing the top three performers from Gameweek One in the All Out Football league, then I'll be previewing Gameweek Two and giving you a few players to consider. 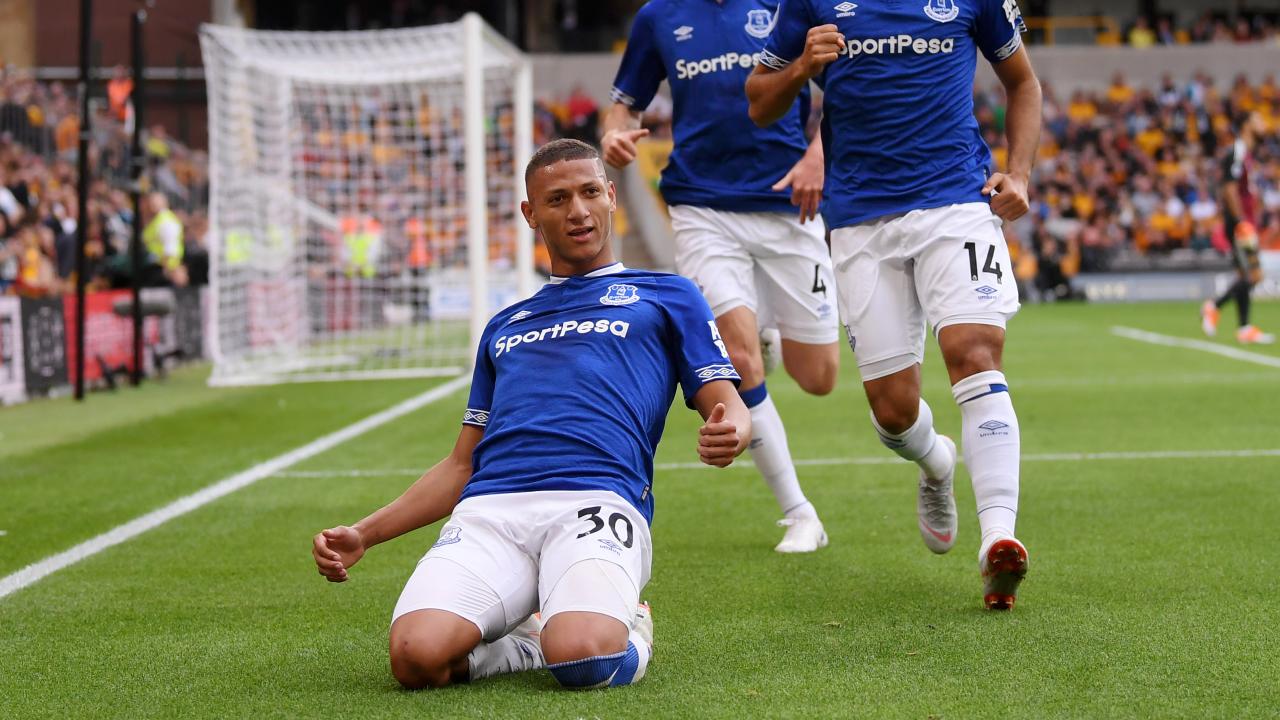 All Out Football Top 5:

Harry currently leads the AllOutFootball league table with an impressive 88 points from the opening round. He boldly started N'Golo Kante and Ruben Neves who picked up a combined 20 points and a defence of Ederson, Alexander-Arnold, Walker and Azpilicueta picked up 26 points. As everyone, his attackers failed to get big points but 5 points from both Zaha and Firmino helped him reach the top of the table.

Muhammed will be very disappointed to have had Richarlison on his bench where he missed out of 14 points that would have taken him to the top of the league table. He had two defenders who picked up 11 points and benefitted from captain Salah's impressive performance against West Ham.

Abdul completes the top three from this round just two points behind Muhammed. He didn't forget to put in Richarlison but was very unlucky to have had Wan-Bisakka on the bench and start Cardiff's Peltier who failed to get any points despite paying 90 minutes.

The Premier League will shortly return and managers will be scrambling to make the most of their free transfer. This is where the best managers prove themselves, who to start and when to buy or sell players. Here are a few points to help you out ahead of the second gameweek:

The Brazilian keeper kept a clean sheet away against Arsenal and Manchester City proved themselves last year to not hesitate against small teams. Huddersfield will travel to the Etihad after losing 3-0 to Chelsea at home and City should be confident of not only keeping a clean sheet but also grabbing quite a few goals. 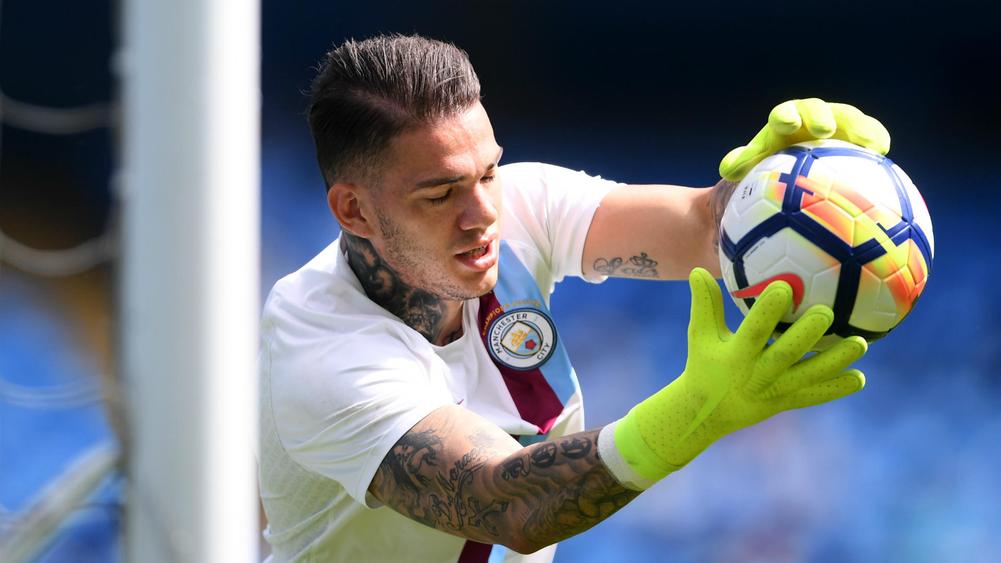 The Welshman won't be brought in by a lot of managers which may give you an edge. Spurs are well known for their impeccable home defensive record and they'll take on Fulham at home this weekend. Crystal Palace exposed the right side of Fulham's defence with both Schlupp and Van Aanholt enjoying lots of room out wide with the former even getting himself a goal. While Davies only got two points on the opening day, he's likely to get a clean sheet and possible a goal or assist.

I know I just said that you shouldn't go for the Gameweek One "Big Hitters" but this man is in red-hot form. The Portuguese international was brilliant against Chelsea in the Community Shield and grabbed a goal against Arsenal on Sunday. He's become Pep's favoured winger and will feature even more with Kevin de Bruyne's injury. Expect goals and assists from this man when he takes on a rather lacklustre Huddersfield defence at home. 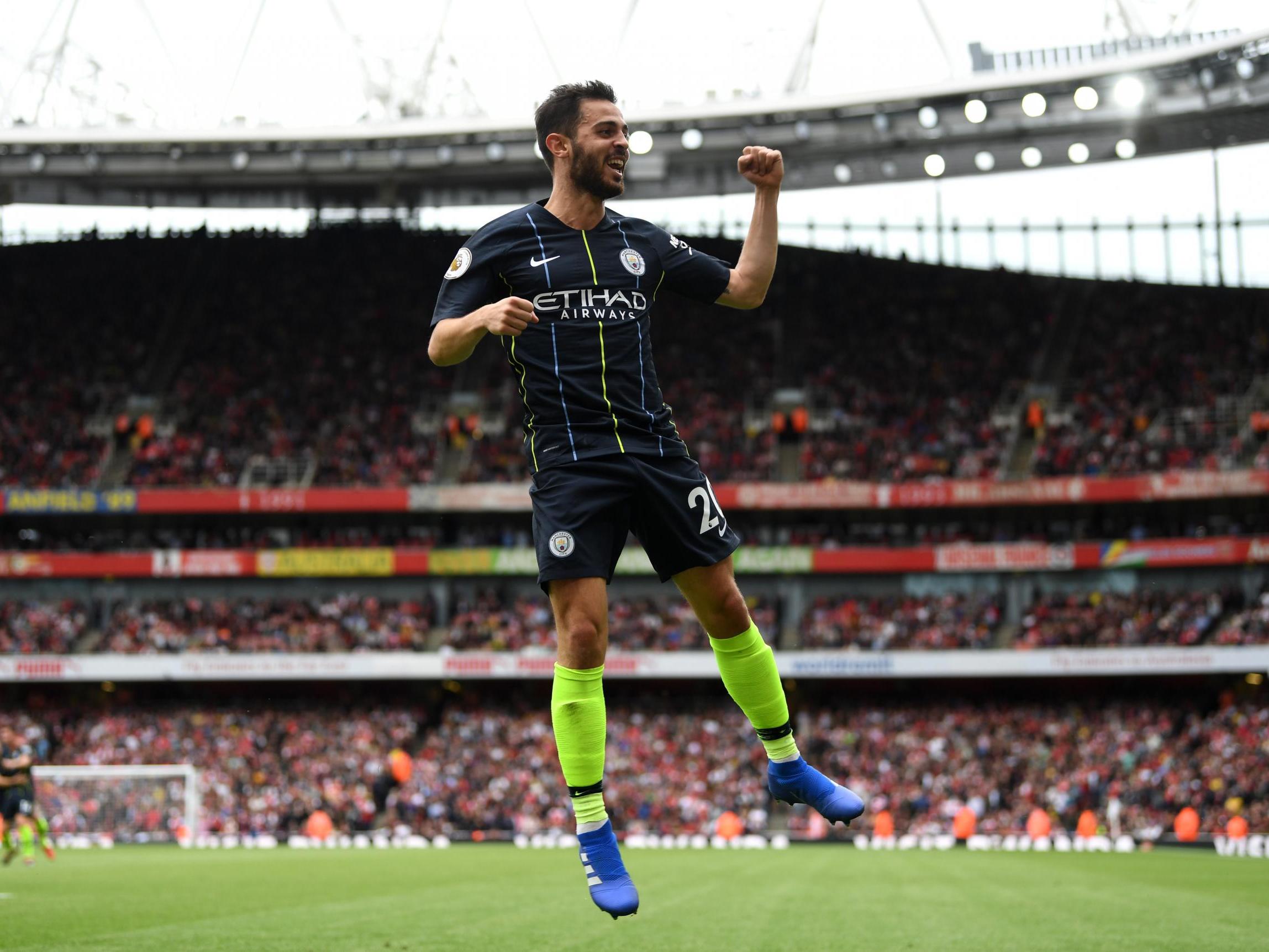 After a poor week for Premier League strikers, most will be determined to get their first goal of the season. A far-fetched shout for this game week is Ayoze Perez. The Newcastle man got just two points against Spurs last weekend but away in Cardiff, I think he might be able to rack up some points. The hosts were very poor in their opening game while Newcastle showed promising signs against Spurs. Perez and Joselu were combining well against the North London side and the latter is also a good shout for a new striker. Don't be afraid to make a bold move like this, if it pays off, you look like a managerial genius.

That's it for this week's FPL preview, let us know how you got on in the opening week and what changes you want to make ahead of the second round. Lots of tough decisions to consider and not much time to do it, so hopefully this has helped you. Share your team with us by tweeting @AllOutFootball using #AOFFantasy