Gameweek Two of the Fantasy Premier League saw some of Round One's big hitters continue their form. The likes of Sadio Mane, Richarlison and Wilson continued their goalscoring records. Brighton caused a stir down south as they caused potentially one of the upsets of the season in their 3-2 triumph over Manchester United. Liverpool and Manchester City continued their 100% records as did Chelsea, Watford, Tottenham and Bournemouth while Arsenal continue their wait for a first Premier League win of the season. Let's take a look at who you should be bringing in for gameweek three, and which managers did the best last week.

An impressive selection from Nura this week with captain Aguero leading the team. An impressive performance in midfield was also helpful but the decision to bench Groß for Kamara is one to regret. Nura sits at the top of the All Out Football league with a total of 174 points, 23 ahead of Damien Hamblett who's in second place.

Liverpool's star signing hasn't had too much to do in his first two appearances but did make one or two key saves at Selhurst Park. He's kept consecutive clean sheets and is the only player to do so, so far. At home to Brighton, Liverpool will be expected to dominate possession and shouldn't allow too many shots from the visitors. I would highly recommend him as Liverpool haven't conceded a home league goal since February and have the best defence in the league since Van Dijk's arrival. 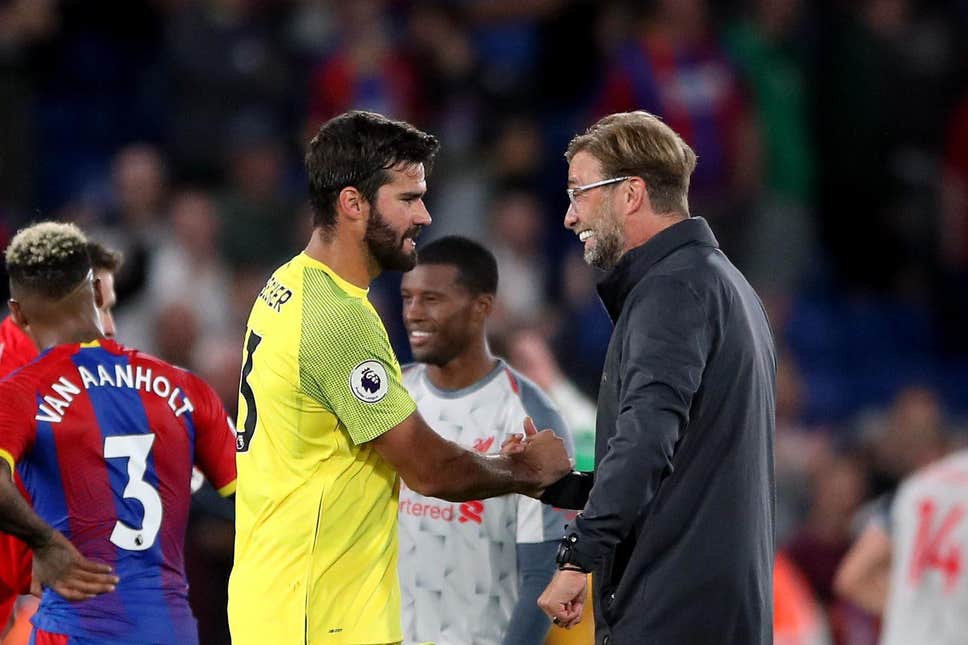 Manchester City's returning defender has been outstanding for the reigning champions in their opening two games. He's got four assists in two games and up against Wolves, he'll be expected to be very involved up the field. Although he's an obvious choice, he's also a great investment as his price continues to rise. He's already risen £0.2 million and will keep rising so get him in before he's too expensive. 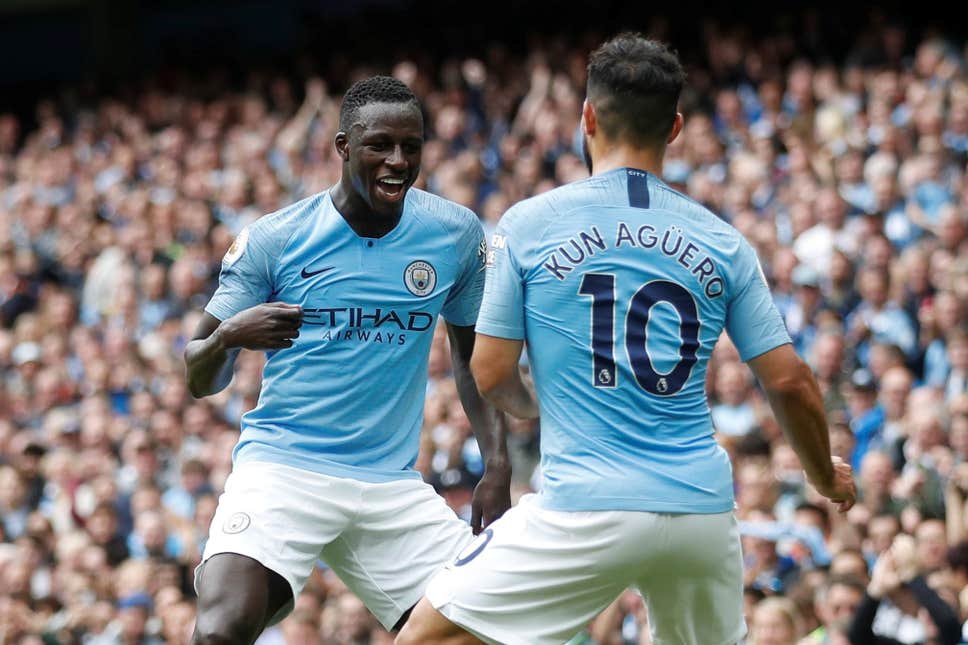 The young Englishmen is becoming quite the sensation at Leicester. He was impressive against United in the first round and got his first goal in game week two, albeit via a strong deflection. He looks threatening in attack and his goal contributions will inevitably continue throughout the season. Away at Southampton is never easy but it could be the kind of game for him to excel, with quick counter-attacking football for Leicester. Wilson looks good, Bournemouth look good, and their goal scoring looks set to continue. The man at the heart of it all is Callum Wilson. Two goals in two matches is very impressive and his goal against West Ham showed his quality. Despite being denied from the spot by Cardiff's sublime, Etheridge, he's bounced back and might continue his goal-scoring prowess at home to Everton even if they don't win.

That's my preview ahead of the third week of Premier League action. Let us know who you're bringing in and how you think you've done so far. Plenty to choose from, and don't be afraid to use some of your bonus cards. Pick a player in good form at home against a relatively weak opponent and back them. Tweet us with your ideas @AllOutFootball_ using #AOFFantasy