The Premier League season is just two days away from kicking off when Manchester United host Leicester City in the opener on Friday night. While we all eagerly anticipate that match, we scramble to make sure our Fantasy Premier League teams are perfect for Gameweek One, even though we know that in two weeks time, our team will be completely revamped with the wildcard. Regardless, I'm going to go through a list of players you should seriously consider putting in your team. I'll bring out another five players ahead of each gameweek too.

Pickford had a sensational World Cup, starring for England in the Colombia penalty shootout and Sweden quarterfinal and will now be looking to transfer that form to club level football. At just £5.0M he's a great option between the sticks and that's helped by a favourable run of opening games. Everton's first five games are Wolves (A), Southampton (H), Bournemouth (A), Huddersfield (H), West Ham (H), which means Pickford could be getting some clean sheets. The only possible risks with Pickford is that he might not be back for the opener following World Cup duty and he also could be let down by a poor defence despite his goalkeeping ability. 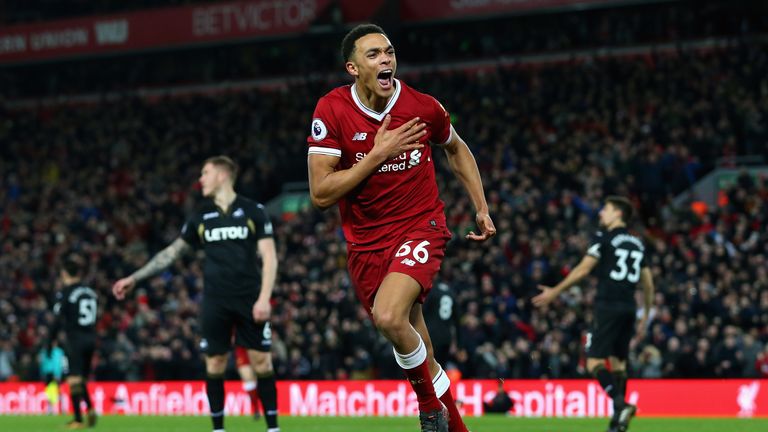 The Liverpool youngster was selected to travel to Russia with England for the World Cup, however, as expected he didn't get much game time and as a result should be fit and in contention with Nathaniel Clyne for a spot at right back in Liverpool's opener against West Ham at Anfield. The full-back had a brilliant season last year with Liverpool in the Champions League and even got himself some goals and assists. Now, with more confidence he'll be looking to get further up the pitch and contribute more, meaning more points for FPL owners in his opening five against West Ham (H), Crystal Palace (A), Brighton (H), Leicester (A), Spurs (A). He's also very cheap but the return of Clyne to full fitness might prevent him from playing every game.

Tarkowski had a brilliant breakthrough season for Burnley in their impressive 17/18 Premier League campaign. He kept an impressive 11 clean sheets and was one of their most important players throughout the season. He'll get you lots of points from clean sheets and hopefully this year he can get some more goal contributions. He has a nice run of opening games with Southampton (A), Watford (H), Fulham (A), Manchester United (H), Wolves (A) and will be expected to pick up a couple clean sheets. At just £5.0M he's a great budget option and can save you a lot with your midfield and attack.

The Austrian forward has had a positive pre-season with West Ham and has emerged as a prefered attacking option instead of the big names for many FPL owners. You can expect him to be West Ham's star man this season and get plenty of points as West Ham look set for a good season with positive investment over the summer. At just £7.0M too, he allows space for a big name striker or midfielder but make sure you get him early because his price is likely to rise as the season progresses. Although he doesn't have an easy run of opening fixtures, West Ham will give anyone a challenge and even just a goal or assist will be value for money with this guy. West Ham will face Liverpool (A), Bournemouth (H), Arsenal (A), Wolves (H), Everton (A) in their opening fixtures but don't be afraid of Liverpool and Arsenal because they're known for leaking goals. 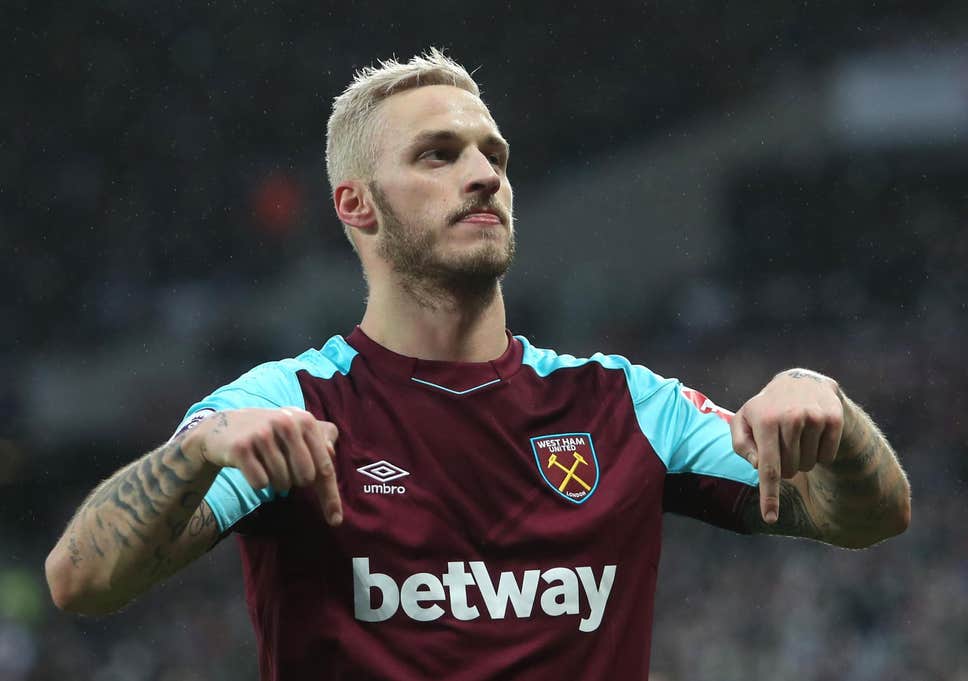 The Championship Player of the Year will have huge expectations set on him as he has a go in the Premier League for the very first time. After starring for Fulham last season in a left-wing role despite starting the season at left-back, he looks to continue his goalscoring form in the Premier League. He has the added bonus of playing in an attacking role for Fulham but as a midfielder on FPL meaning, he'll get an extra point for goals or clean sheets. He might not be brilliant but it's worth a gamble for £6.5M and could still be an effective bench player. His opening fixtures are Crystal Palace (H), Spurs (A), Burnley (H), Brighton (A), Manchester City (A).

By no stretch of the imagination is this is a bargain forward but if you compare him to other strikers in the Premier League, he's definitely the cheaper option in comparison with Aguero (£11.0M), Kane (£12.5M), Aubameyang (£11.0M), and Lukaku (£11.0M). He's a guaranteed starter for Liverpool and proved his worth last season with 15 goals and 8 assists. He combines well with Mane (£9.5M) and Salah (£13.0M) and now will also have more creativity behind him with Naby Keita (£7.5M) and Xherdan Shaqiri (£7.5M) that he didn't have previously. His opening fixtures are West Ham (H), Crystal Palace (A), Brighton (H), Leicester (A), Spurs (A).

Like any upcoming Championship player, Jota is a gamble but one that could pay off. He had a fantastic season in the Championship and will be hoping to continue that with Wolves on their return to the Premier League. Wolves have made some exciting signings in the transfer window and Jota can expect better service from midfield and a more reliable defence. For only £6.5M he could turn out to be a good choice for you but if he doesn't, just like Sessegnon, he'd be a good bench option. His opening fixtures are Everton (H), Leicester (A), Manchester City (H), West Ham (A), Burnley (H).

The ex-Watford midfielder arrived at Goodison earlier this summer following a huge bid from Everton. Since moving, he has impressed in pre-season matches and already got his first goal as well as an appearance at Goodison under his belt. Everton seem to be building a much better team than they've had in previous seasons and while they're probably still not ready to challenge for Top Six, they'll be getting closer this season. Richarlison will be a key man for the Toffees and should get some goals and assists along with any clean sheet points that his defence picks up for him. At £6.5M he could turn out to be a great option but alternatively if you fancy Everton's chances, you could go for Tosun up front for just £7.0M. Everton will face Wolves (A), Southampton (H), Bournemouth (A), Huddersfield (H), West Ham (H) so it might be a good opportunity for him to pick up some points.

Mkhitaryan has been widely discussed as one of the best options in midfield and is selected by 15% of FPL managers. He will play his first full season with Arsenal after somewhat impressing in the 17/18 campaign following his switch with Alexis Sanchez. The midfielder is known for his creativity and assist-making expertise and will combine well with Ozil, Lacazette and Aubameyang to get goals. You can expect him to play a big role in Emery's system and could give you a great return for just £7.0M. Arsenal will, however, have a tough start to the season but after their first two games against Manchester City (H) and Chelsea (A), they'll have a nice run of fixtures with West Ham (H), Cardiff (A) and Newcastle (A). Perhaps waiting until Gameweek Three to bring him in is a smart idea unless you fancy him in the big games.

Zaha is possibly not only the biggest bargain of all forwards this year but the biggest bargain of anyone. The Crystal Palace talisman is available at just £7.0M and almost always plays a direct role in Crystal Palace goals. You can expect goals, assists and lots of bonus points for Zaha as long as he doesn't transfer to Chelsea or Spurs before the window shuts. Zaha got 136 points last season and you should expect even more from him this season as Palace look to break into the Top 10. He'll start his season with Fulham (A), Liverpool (H), Watford (A), Southampton (H), Huddersfield (A).

Those are my top ten picks for Gameweek One so make sure you have your team submitted before the deadline on Friday and get some of your mates together for another memorable Premier League campaign. Be wise with your money and balance your spending and always keep upcoming fixtures in mind when selecting players. Ensure all your players are fit, likely to start, and have a good chance against their opposition, otherwise look to someone else. Let us know who you've got in your team by tweeting @AllOutFootball_ using #AOF.