Gameweek Three was full of surprises with the in-demand midfielder, Richarlison seeing a red card while Sergio Aguero and Sadio Mane both blanked whilst in good form. As we head into the fourth week of Premier League football, Jamie Vardy and Richarlison will remain sidelined while Aaron Wan-Bisaka returns for Crystal Palace. Let's take a look at some players you might want to consider bringing in ahead of the fourth round.

First, however, we must review the All Out Football fantasy league where Nura Saadu remains on top despite a rather weak round. It was in fact, 12th place Andrew Quigley who got the highest points tally this round with 72 as he benefitted from a Marcos Alonso and Aleksandar Mitrovic masterclass. Here's his team from Gameweek Three:

Chelsea's new signing didn't perform magnificently in any of his matches for the Blues but that isn't a reason to write him off. At home to Bournemouth, his chances of a clean sheet are very high. While Bournemouth has been in good form, Chelsea will dominate the match possession-wise and Bournemouth's attackers will have to be very clinical. Despite scoring some goals, it's hard to argue that either Wilson or King have been sharp enough with their chances to stop Kepa keeping a clean sheet. 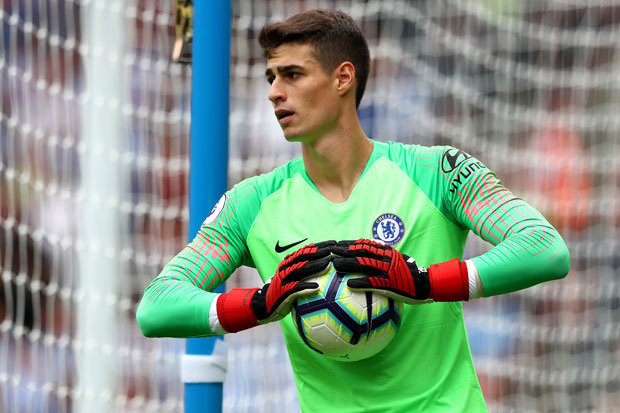 Liverpool's record signing has been a colossus at the heart of defence since joining the Reds in January 2018. They've had the best defensive record in the league since his arrival and has already kept three consecutive clean sheets this season. He should be expected to continue this trend when he heads away to Leicester this weekend. Liverpool look organised in defence and with Alisson behind him, Van Dijk offers a great opportunity for a clean sheet but is also a big threat from set pieces. 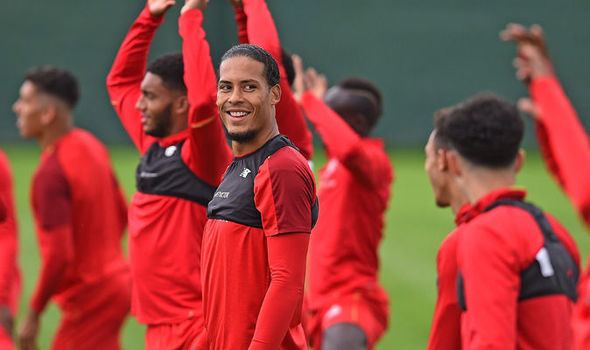 Mauricio Pochettino's new strategy of deploying Lucas Moura and Harry Kane up front together has been doing wonders for Spurs, especially at Old Trafford last week. The Brazilian bagged a brace and was lethal in front of goal. He travels to Watford this weekend and while the Hornets have been in good form, don't be surprised if Lucas is back amongst the goals. The Fulham forward has been in great form recently and had a brilliant week in Gameweek Three. It will be a very physical match for him away at Brighton and tall strikers will be key in a match that will have lots of high balls and crosses. Mitrovic is a great option and could definitely bag a goal but both Glenn Murray (£6.5M) and Aboubakar Kamara (£4.5M) could be amongst the goals. 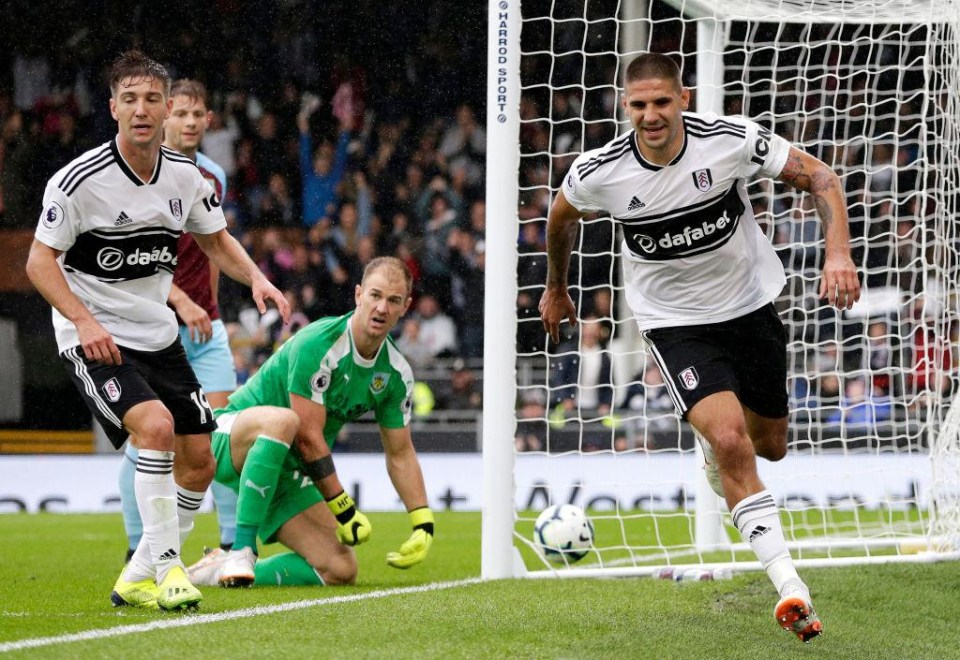 As the European transfer window slam shuts, the Premier League sides are all locked in. No more outgoings for anyone so teams will have to make do with what they've got until January. As FPL managers, make sure to get in some players in top form and with a nice run of favourable fixtures in the coming weeks. Let us know your thoughts on my picks and who you've put your faith in for Gameweek Four? Tweet us @AllOutFootball_ using #AOFFantasy