It remains very close at the top of the All Out Football fantasy table with just four points between first and third. Abdul Rahman pulled out a cracking week in GW5 with 83 points and will hope to have similar fortunes this week to claim the first spot from Nathan Smith who also had an impressive week. He moved up to first place, taking over from Nura Saadu who only managed 37 points in GW5.

Crystal Palace takes on Newcastle at home this weekend and will be narrow favourites for the win. Hennessey has been impressive so far and has picked up 16 points in his last three games. He's two clean sheets from five games and will look to carry that form when his side take on Rafa Benitez's men. The newly appointed Scottish national captain has been very impressive for Liverpool so far. He had a great start to the Premier League completely three successive clean sheets and recently assisted Daniel Sturridge in the Champions League against PSG. The defender is rapidly growing in price and could be a potential investment of points and money for Southampton's visit to Anfield.

The young Englishmen has been on fire recently and despite not being overly involved with goal contributions, he has appeared a threat in each game. He's faced tough opposition and may find more space and opportunity for him to express his creativity when they take on Huddersfield at the King Power Stadium. 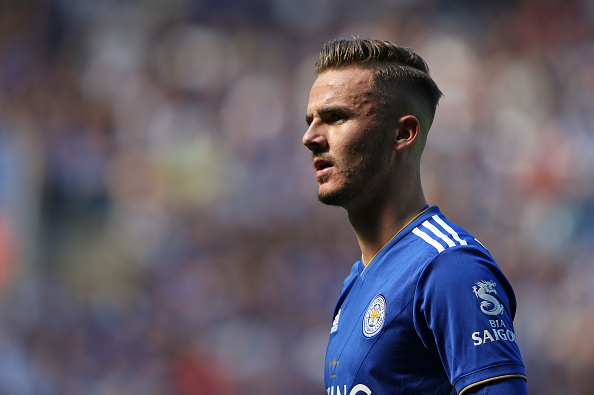 Bournemouth got the season off and running with some fantastic results thanks to Ryan Fraser, Callum Wilson and this man. Joshua King has been heavily involved in his team's success and has three goal contributions including two goals in five games. He will take on Burnley away from home where he will likely face a persistent defence, however, the pace and creativity from Fraser and Wilson will cause mayhem at Turf Moor.

That's all for this week, we hope you've got your team selection in and are ready to get back at it? Make sure you're picking players that will play or grow in price. You need to maximise your efficiency with spending and then get the most points from unlikely sources. Let us know what transfers you've done, is it too early for the wildcard? Let us now using #AOFantasy