After having a week off with the first round of UEFA nations League matches, the Premier League is finally returning. Liverpool will travel away to face Spurs while Watford have another tough challenge against a struggling Manchester United. I'll take a look at a few players that you should consider for Gameweek five.

Manchester City's Brazilian keeper has been out of the spotlight recently with fellow Brazilian, Alisson claiming the headlines for both good and bad reasons. However, Ederson will have a good chance at consecutive clean sheets in the next three games with Manchester City taking on Fulham (H), Cardiff (A) and Brighton (H). Decently priced at £5.6M, he also offers the chance for the occasional assist if you're lucky.

Crystal Palace's young right-back will be determined to carry on his fine form when his side travels away to Huddersfield this weekend. He's one of the cheapest starting defenders around and is a great option for those lacking money. The English full-back offers a chance of a clean sheet and will continue to be a threat in attack.

Leicester's dynamic winger will hope to transform his threatening performances into goals and assists in the coming weeks. Leicester have had a tough opening four games coming up against both Liverpool and Manchester United. Next up, he'll be away to Bournemouth and will hope to be on the score sheet or at least get an assist. He looks very dangerous going forward and now just needs the final touch. 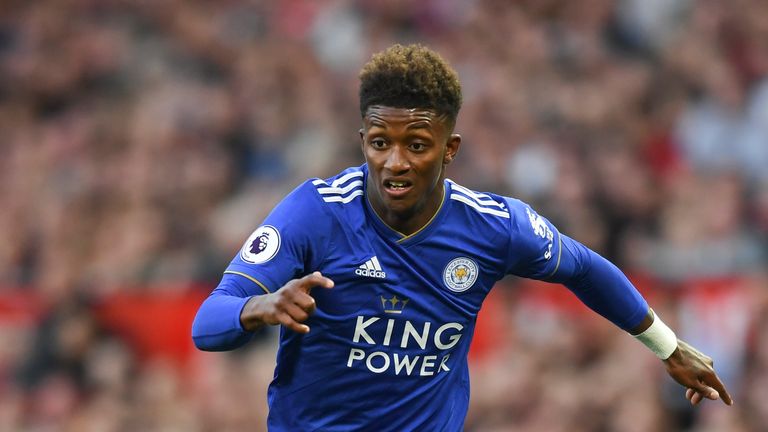 The newly arrived Englishmen will hope to get his third goal at home to Brighton on Monday night. The ex-Liverpool forward struggled for game time on Merseyside but has already got two goals in his first four appearances for the Saints. Brighton have been weak defensively and Southampton will look to expose that in what should be an end to end game.

Those are my picks for Gameweek five, let us know who you've brought in this week and how your team has been looking so far this season. Send in your teams and we'll feature some of the best performing managers next week's edition. Tweet them to @AllOutFootball using #AOFFantasy or send them directly to @20_Mitchell_.