England's striking options - Who will be fourth choice?

Now in March, the World Cup beckons and England's final striking option is firmly up for grabs. With Kane, Vardy and Rashford all looking destined to book their place on the plane to Russia, it leaves Southgate with endless options as to who could be joining them as a striking option, if he were to opt for four strikers.

I take a look at who could warrant a potential shock call up for England in the summer.

Glenn Murray has thrived under being the target man for Brighton this season. Having bagged 11 goals so far, he looks to have played a key role in keeping Brighton in the Premier League, presuming they do stay up. Murray has been in fine form and his consistency has managed to keep the likes of Sam Baldock and record signing Jurgen Locadia out of of the firing line, which has helped throw his name into the hat to go to the World Cup. Murray would offer England a different dynamic if he was to be needed, his physical presence and tremendous aerial threat could be something England lack in important games. Murray is a long shot at 33/1(SkyBet) to make it but a fine run of consistent form could see him as a surprise contender for a World Cup spot.

When Defoe moved to Bournemouth from Sunderland last summer after the Black Cats got relegated, big things were expected from him. With The Cherries throwing a handsome wage his way, you would have thought that Defoe would be starting week-in, week-out. That hasn't been the case. Defoe hasn't exactly set the world alight this year, but we all know that give him a chance infront of goal, and you would bet your house on him bagging it. This clinicalness is the primary reason why his name is in genuine contention to go to Russia. This, and the bags of experience he carries, both at international and club level. Could be this Jermain's bow out of England colours? SkyBet currently have him at 12/1 to be on the plane, only just higher than team mate.... 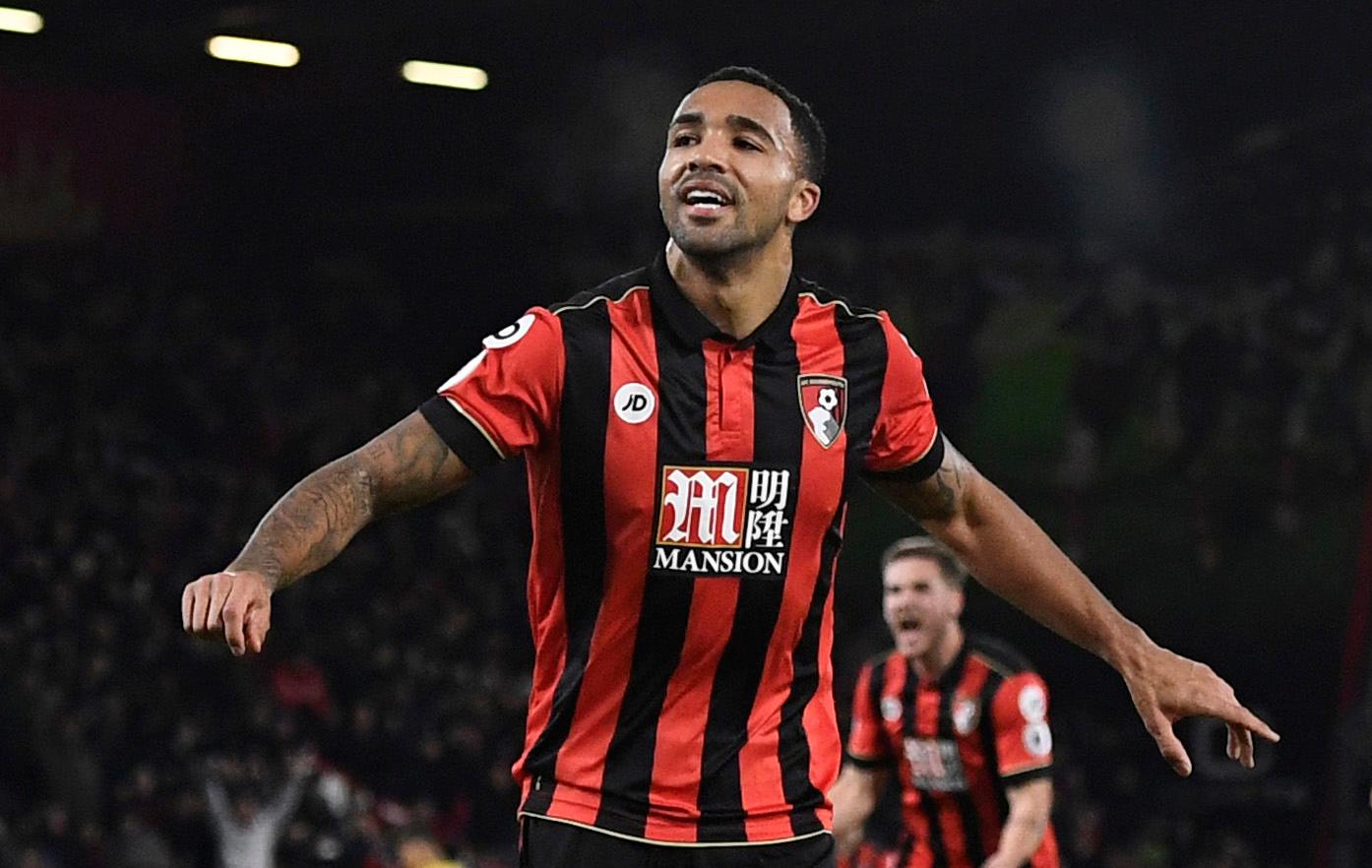 Why not? Wilson was plagued with injury when Bournemouth first found themselves in the Premier League. Since then, his fine run of form has found him starting over the likes of fellow England striker, Jermain Defoe. The former Coventry City striker would be a surprise choice but manager Eddie Howe certainly doesn't doubt his talent and his chances, stating in an interview "The possibility is there for him to do that."

Wilson's goals looked to have kept Bournemouth in the Premier League for yet another season, as he looks to keep finding the net and his seat on the plane to Russia.

Carroll certainly wouldn't be many people's first choice. The West Ham striker, however, would offer the Three Lions a different dynamic. Despite not setting the world alight at West Ham this season, Carroll's physical presence could be something that England need as another option this summer. 1-0 down to Belgium and struggling to play football, throw Andy Carroll on and play hoof ball for the remainder of the game. Simple, right? SkyBet currently have Carroll at 6/1 to make it, and it's hard to see a better option in terms of physicality. 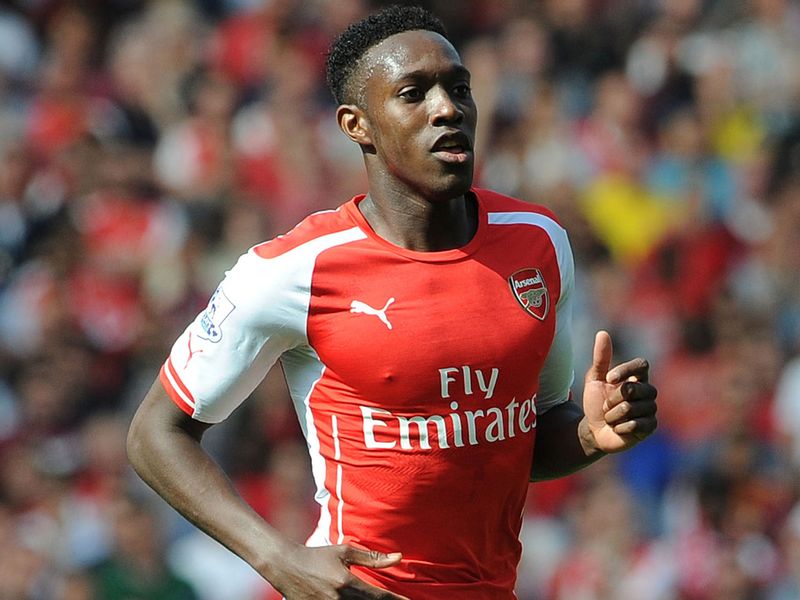 Welbeck is probably one of the favourites to make it on the plane to Russia, but not because of the right reasons. The Arsenal striker hasn't really done much to warrant a call-up this season, but he will bring a wealth of experience at International, compared to many of his competitors. Welbeck has featured 36 times for England and has been selected for two major tournaments in previous years, so would be seen as a safe choice for Southgate. 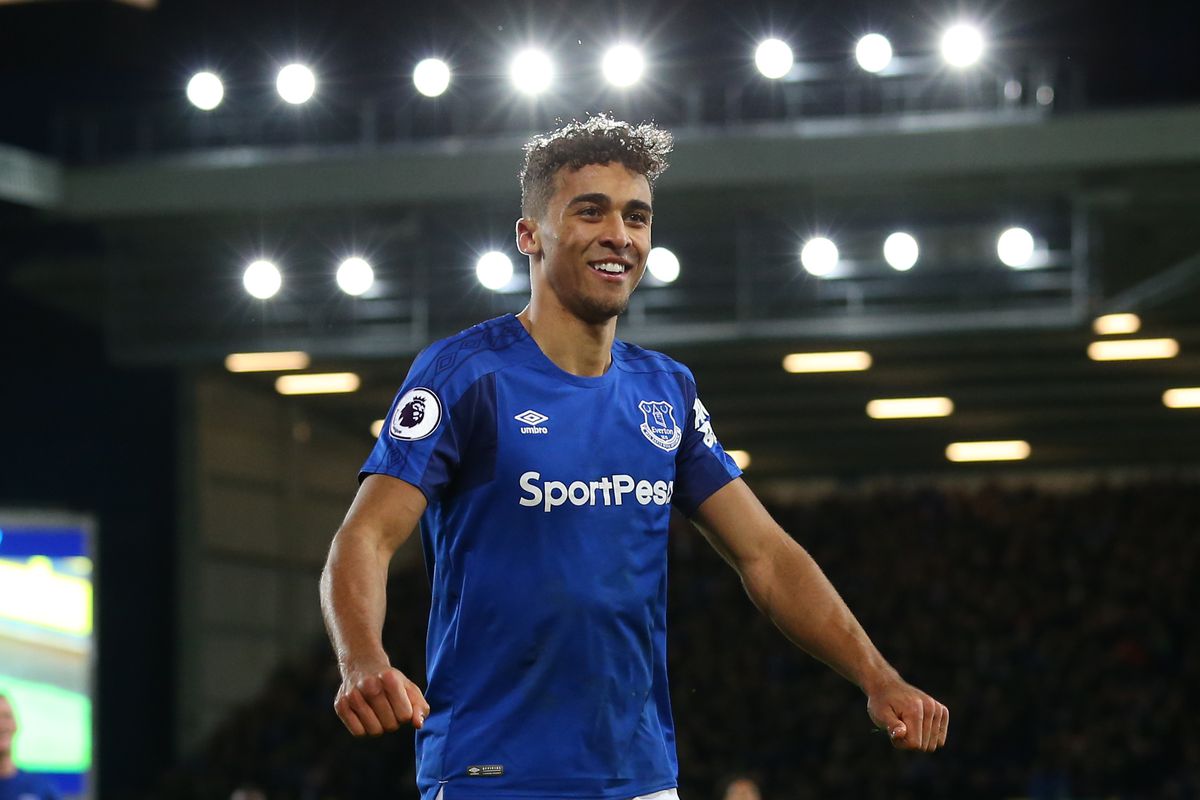 Calvert-Lewin was introduced in the headlines after his winning goal in the U-20 World Cup final against Venezuela. The 20 year-old has since found himself becoming a key player in Everton's squad, often being used as a winger rather than a striker. 5 goals in 36 games for The Toffees would suggest that he doesn't appear to have an eye on the net, but his frequent performances showing his electrifying pace and skill would suggest that the youngster has a decent chance of making it the World Cup. If Southgate did want to inject some youth into his squad, and give Dominic a taste of an International tournament, Calvert Lewin would be a perfect choice.

With International friendlies now coming thick and fast, Southgate may opt to try out the young striker against Holland in March.

Who should Southgate take? Let us know in the comments below!